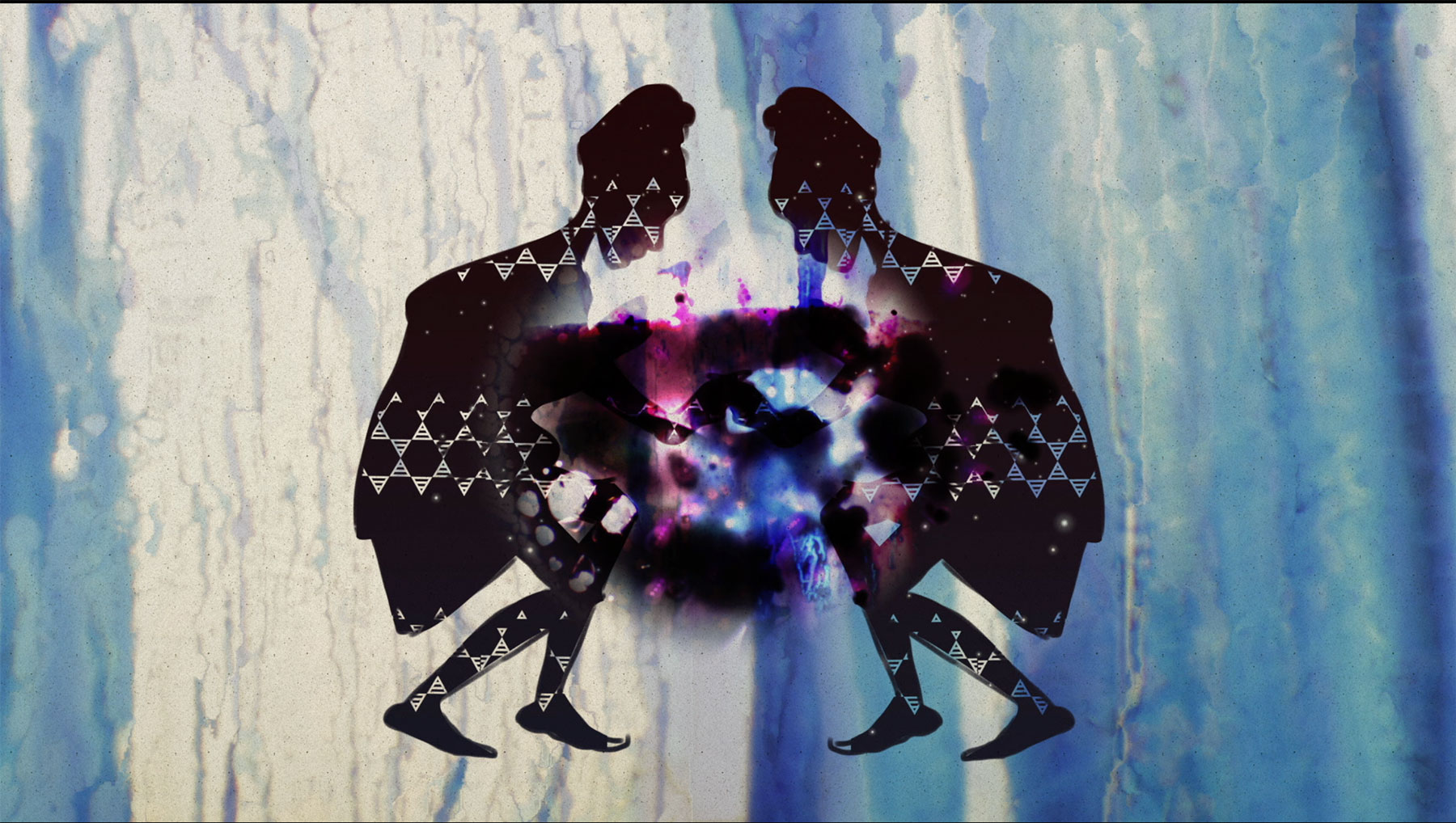 Join The Studio Museum in Harlem and Maysles Documentary Center for a night of Afrofuturistic film exploration. Through screening the work of Nigerian-Canadian film and video artist Adebukola Bodunrin, the program aims to provide rich examples of practices, theories, and aesthetics representative of Afrofuturist ideals. There will be a virtual talkback with Bodunrin after the program.

After the live screening, the films will be available from March 11 through 17 for virtual viewing. This program is part of Carnegie Hall’s Afrofuturism Festival.

The Golden Chain (Adebukola Bodunrin & Ezra Claytan Daniels, 2016)
In the distant future, a Nigerian space station in a remote corner of the galaxy orbits an artificial pinpoint of matter so dense it cannot exist in our solar system. The Golden Chain is a first-time collaboration between experimental filmmaker Adebukola Bodunrin and graphic novelist Ezra Claytan Daniels. Blending traditional Yoruban motifs with hard science fiction, Bodunrin and Daniels create a world at once fantastical, yet almost plausible, in order to ask the question: "Where will we go, given where we came from?”

The Ooli Moves (directed and animated by Adebukola Bodunrin, Music by Nicole M. Mitchell, 2014)
The Ooli Moves is a piece from Nicole Mitchell's Black Earth Ensemble's acclaimed avant-garde jazz album Intergalactic Beings. The album is inspired by Octavia Butler's influential sci-fi novel series Xenogenesis. This Afrofuturist music video explores themes of repulsion and desire in its interpretation of the hypnotic mating dance of the mysterious alien race known as the Ooli.

even when life is sad, people still have a good time (Adebukola Bodunrin, 2005)
A partially destroyed fragment of Michael Powell and Emeric Pressburger's 1951 Technicolor dream film Tales of Hoffman becomes a site of a ruptured fantasy.

Gather + Listen (Adebukola Bodunrin, 2014)
Gather + Listen is an animation that focuses on the subtle movements and rhythms that unconsciously happen at an owambe, a Nigerian street party. As people come together in joy, their hearts begin to beat to the same rhythm, as if united in happiness.

Adebukola Bodunrin is a Nigerian-Canadian film and video artist who explores language, culture, and media. In her collage animations, she manipulates film using unorthodox manual and digital techniques in order to produce unexpected cinematic experiences.  Bodunrin’s animation work has been featured on the television series Transparent, and in KCET’s “Lost LA” series, for which she also won an LA Area Emmy award for segment direction.  Her short animation The Golden Chain created in collaboration with, award-winning graphic novelist, Ezra Claytan Daniels, is in the permanent collection at the Whitney Museum of American Art. Her work has been screened at the International Film Festival Rotterdam, Images Festival, Anthology Film Archives, the British Film Institute, REDCAT Theater, Museum of Contemporary Arts Chicago, Festival Animator, and the Black Cinema House.

Nicole M. Mitchell is an award-winning creative flutist, composer, bandleader, and educator. She is perhaps best known for her work as a flutist, having developed a unique improvisational language and having been repeatedly awarded “Top Flutist of the Year” by DownBeat magazine’s Critics Poll and the Jazz Journalists Association (2010–2017). Mitchell initially emerged from Chicago’s innovative music scene in the late 90s, and her music celebrates contemporary African American culture. She is the founder of Black Earth Ensemble, Black Earth Strings, Sonic Projections, and Ice Crystal. She composes for contemporary ensembles of varied instrumentation and size, while incorporating improvisation and a wide aesthetic expression.

Pulling inspiration from the Studio Museum’s 2013 exhibition The Shadows Took Shape, the following resources offer additional context to help ground oneself in the ideas of Afrofuturism. The following texts, images, videos, and visual archives ruminate deeply on the concept by placing a multitude of Afrofuturistic understandings in conversation with one another. We hope these resources inspire, enrich, and entice you all to explore further. 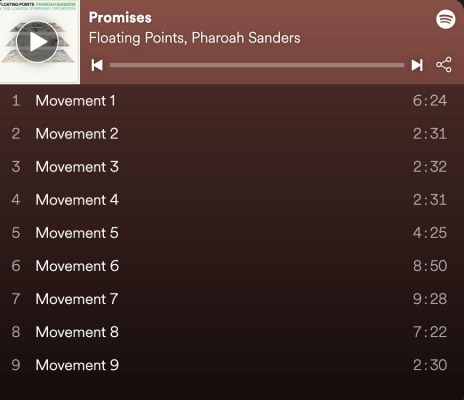 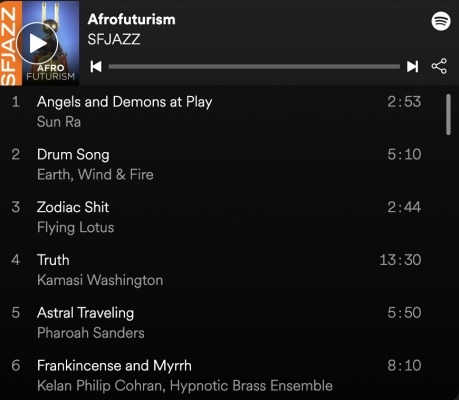 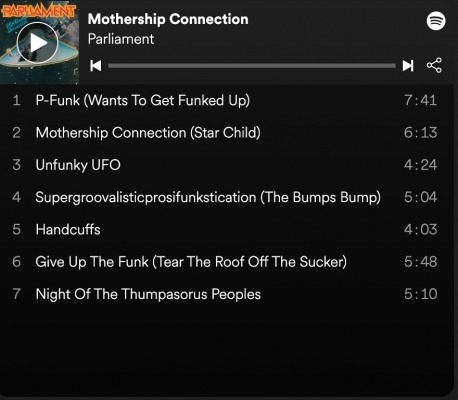 The following artworks are part of the Studio Museum’s permanent collection and feature artists who participated in The Shadows Took Shape exhibition (2013–2014). From alternative depictions of the Black body to lush gardens of flowers, the works spotlight Afrofuturism’s complexity, that it's so much more than just a subgenre of science fiction. The concept provides a framework for thinking about the healing, development, and progression of Black people. Our futures may reside off this planet and in the inky unknown of space; or our futures could live right here on earth in the form of more sustainable, environmentally-conscious modes of living. Wherever we may go, Afrofuturism allows us to imagine that destination, fully and radically. 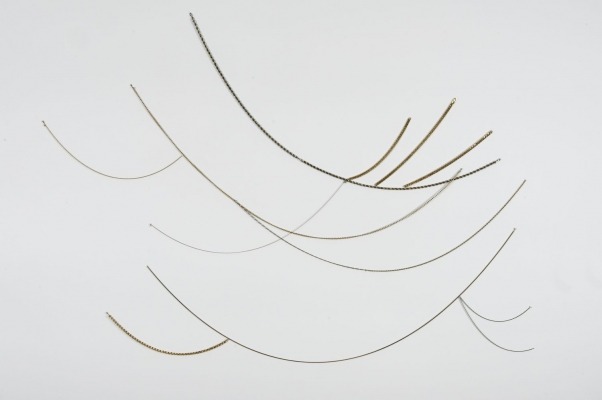 For Whom the Bell Curves 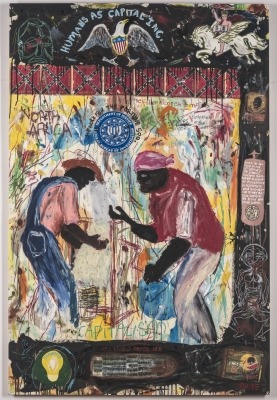 Moors at the Cotton Gin 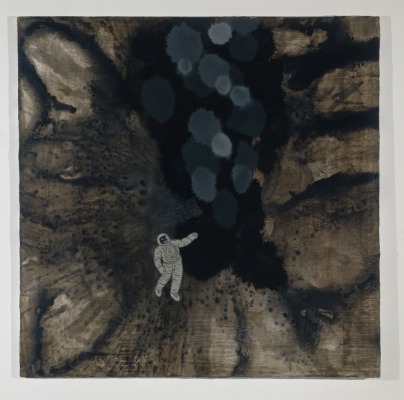 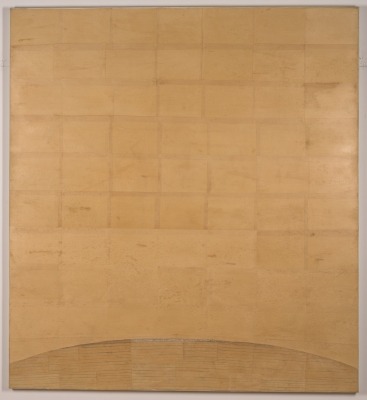 Less Than, Greater Than 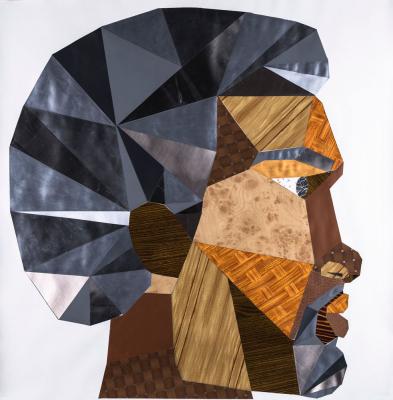 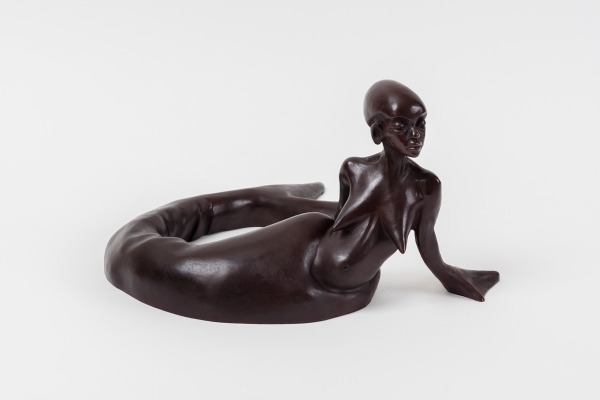 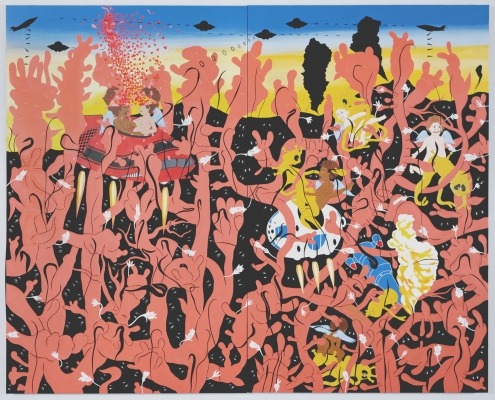 Love Before the Colonization of Mars 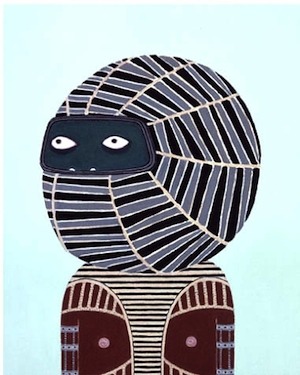 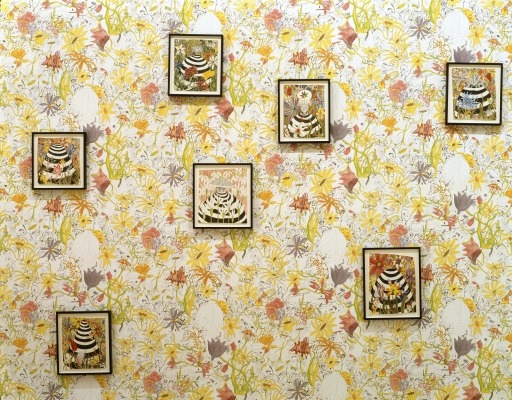 For Whom the Bell Curves

Moors at the Cotton Gin

Less Than, Greater Than

Love Before the Colonization of Mars

The Studio Museum in Harlem’s digital programs are made possible thanks to support provided by the Helen Frankenthaler Foundation’s Frankenthaler Digital Initiative. Funding for inHarlem provided by the Stavros Niarchos Foundation; Institute of Museum and Library Services; and JPMorgan Chase & Co. Additional support is generously provided by The New York City Department of Cultural Affairs; New York State Council on the Arts with the support of the New York State Legislature, and the New York City Council.