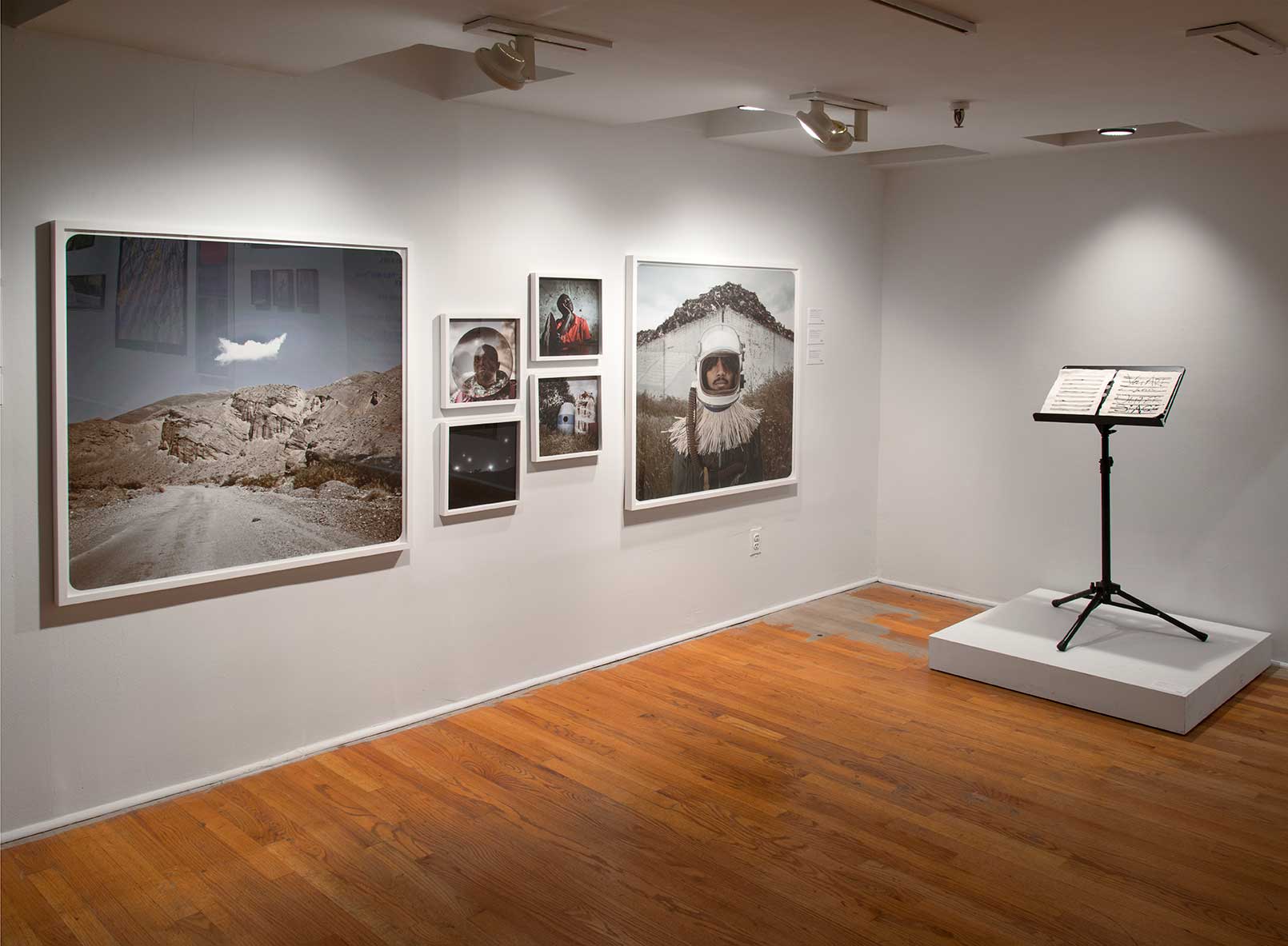 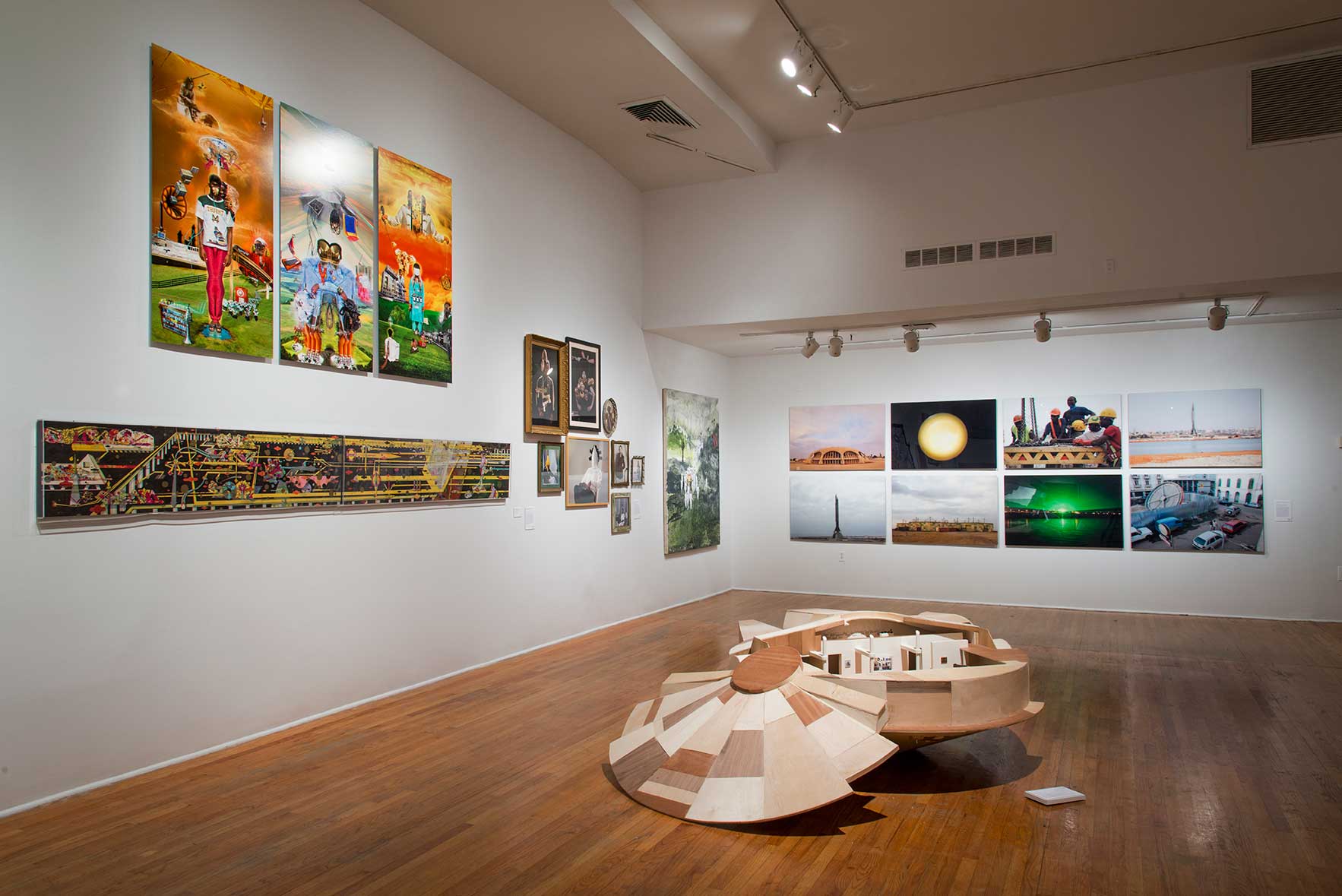 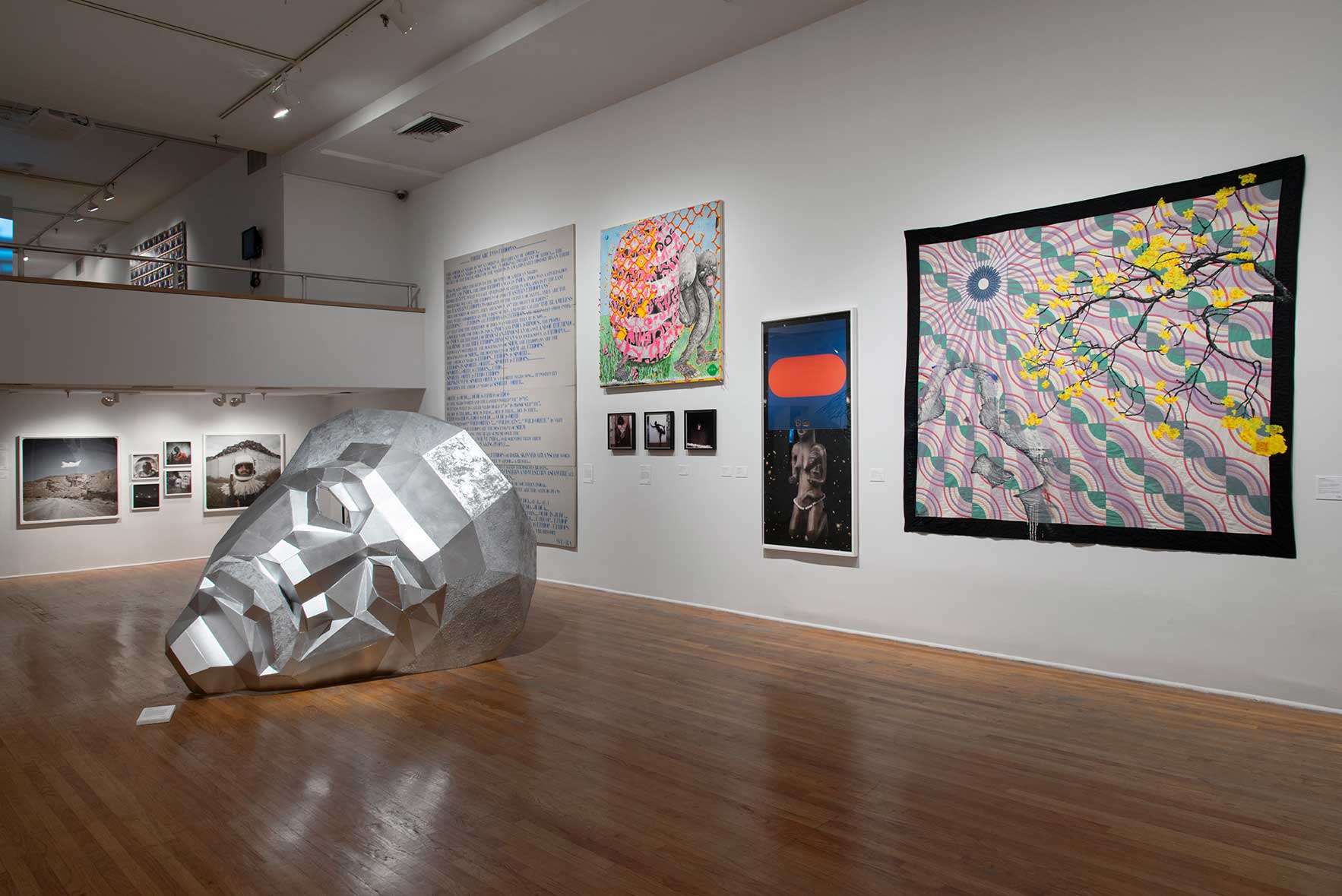 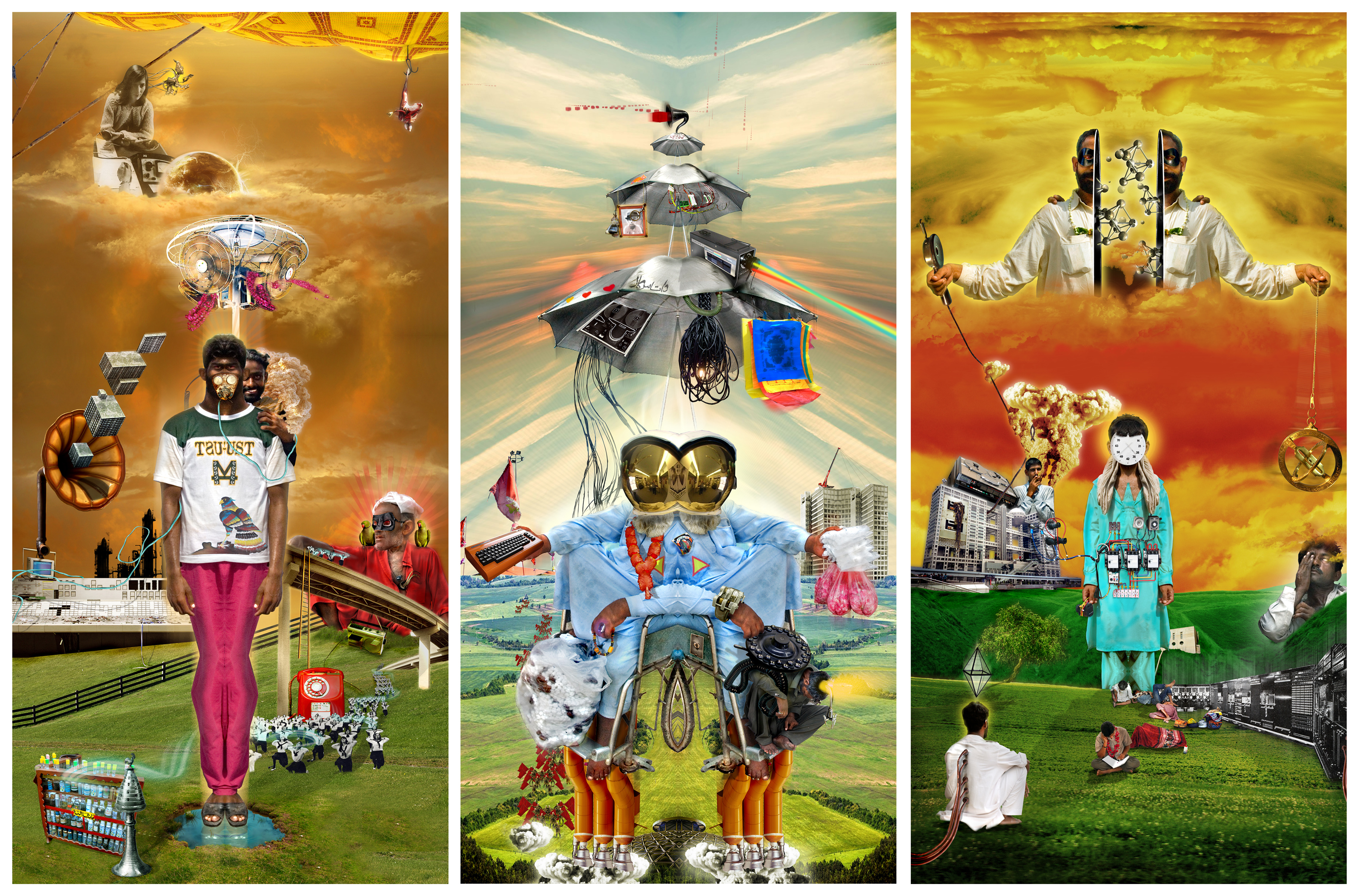 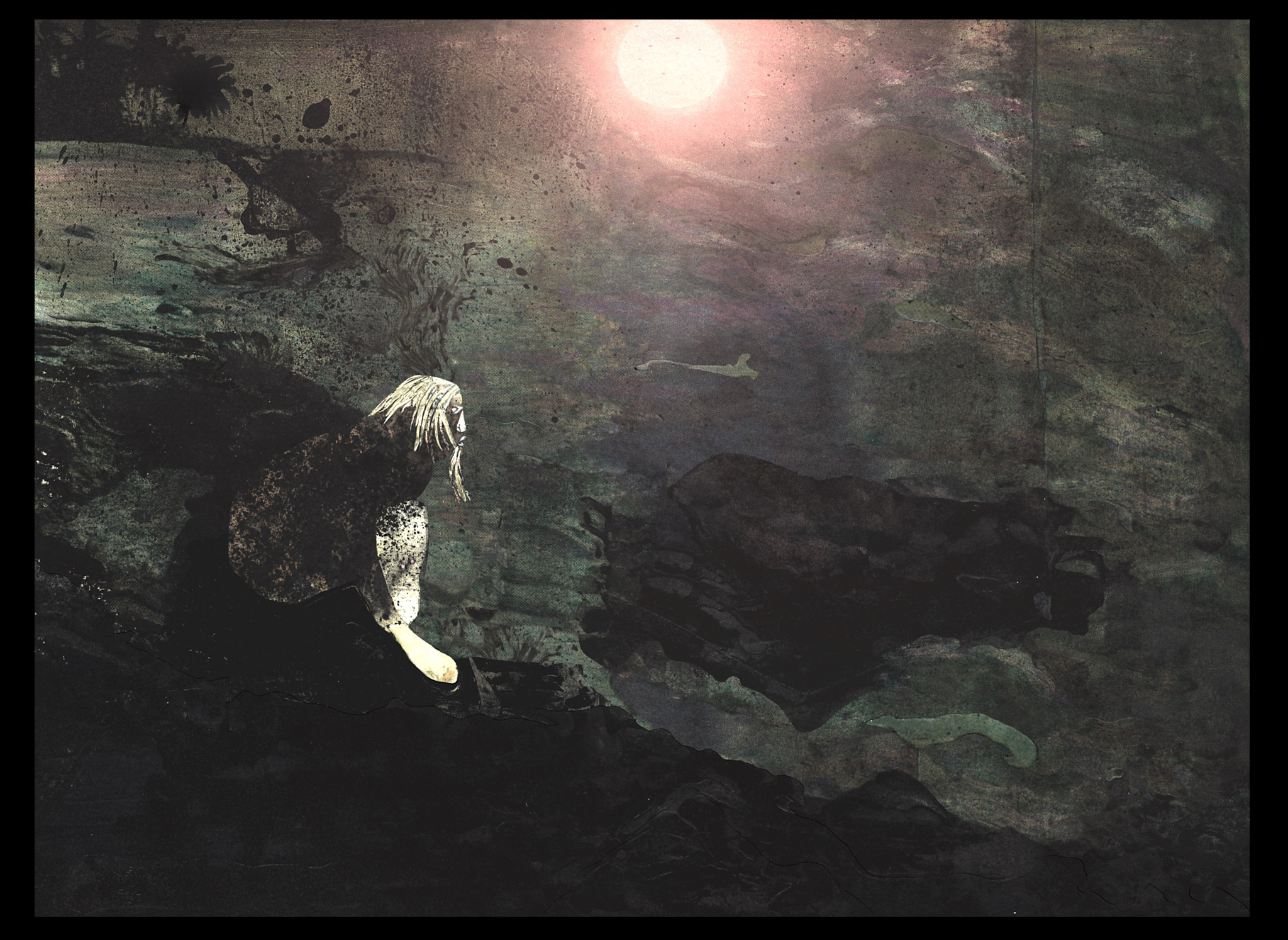 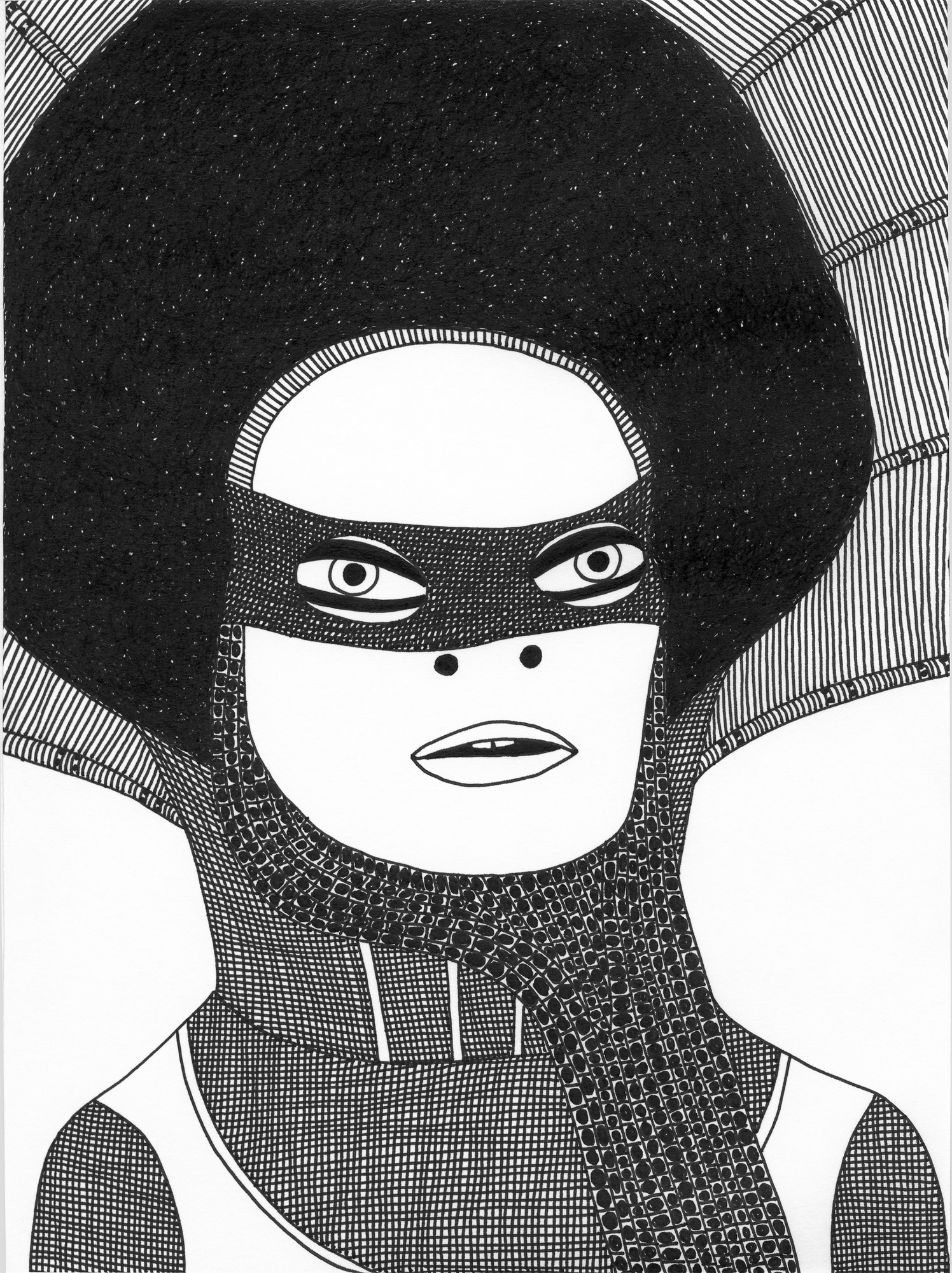 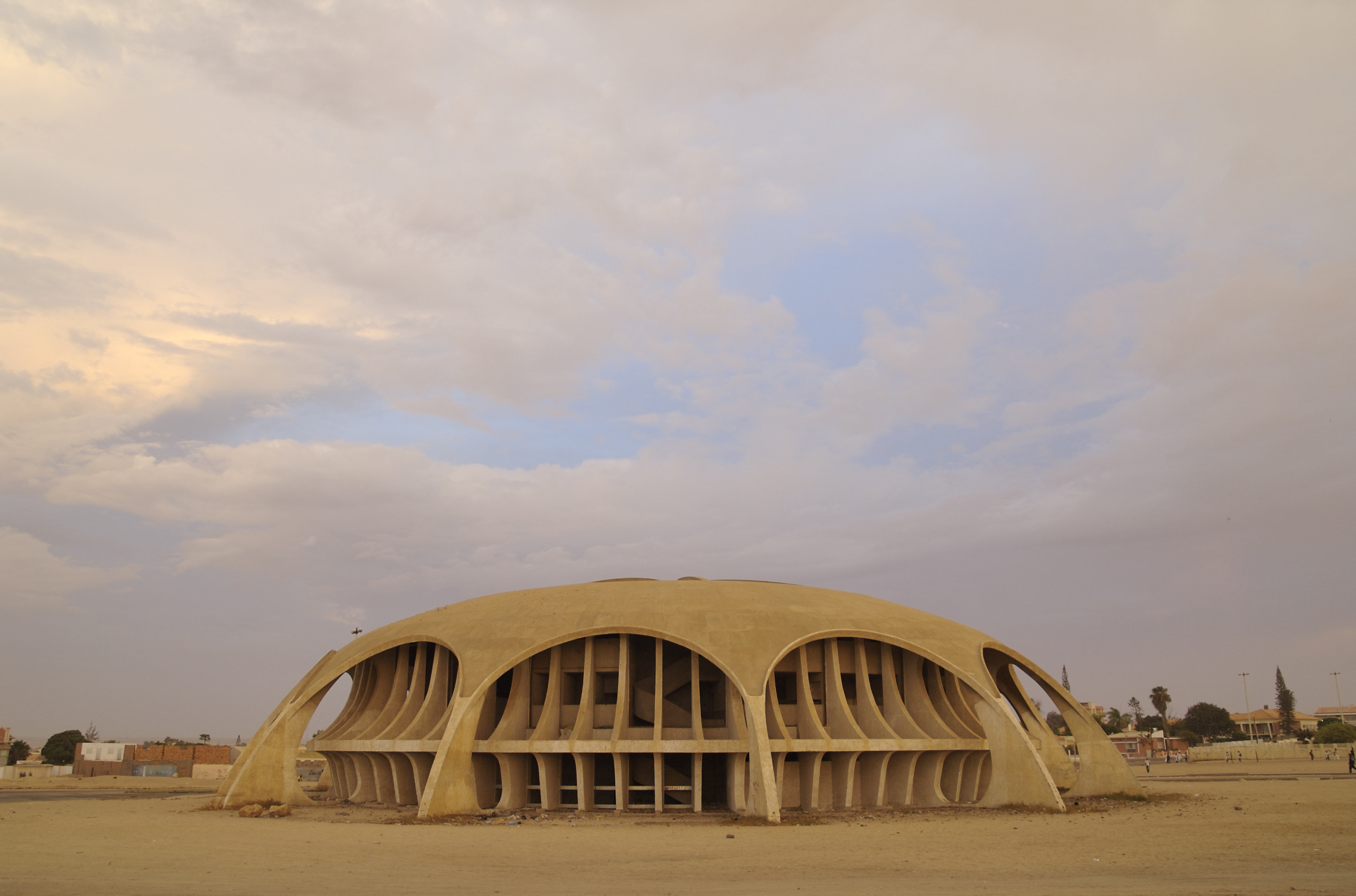 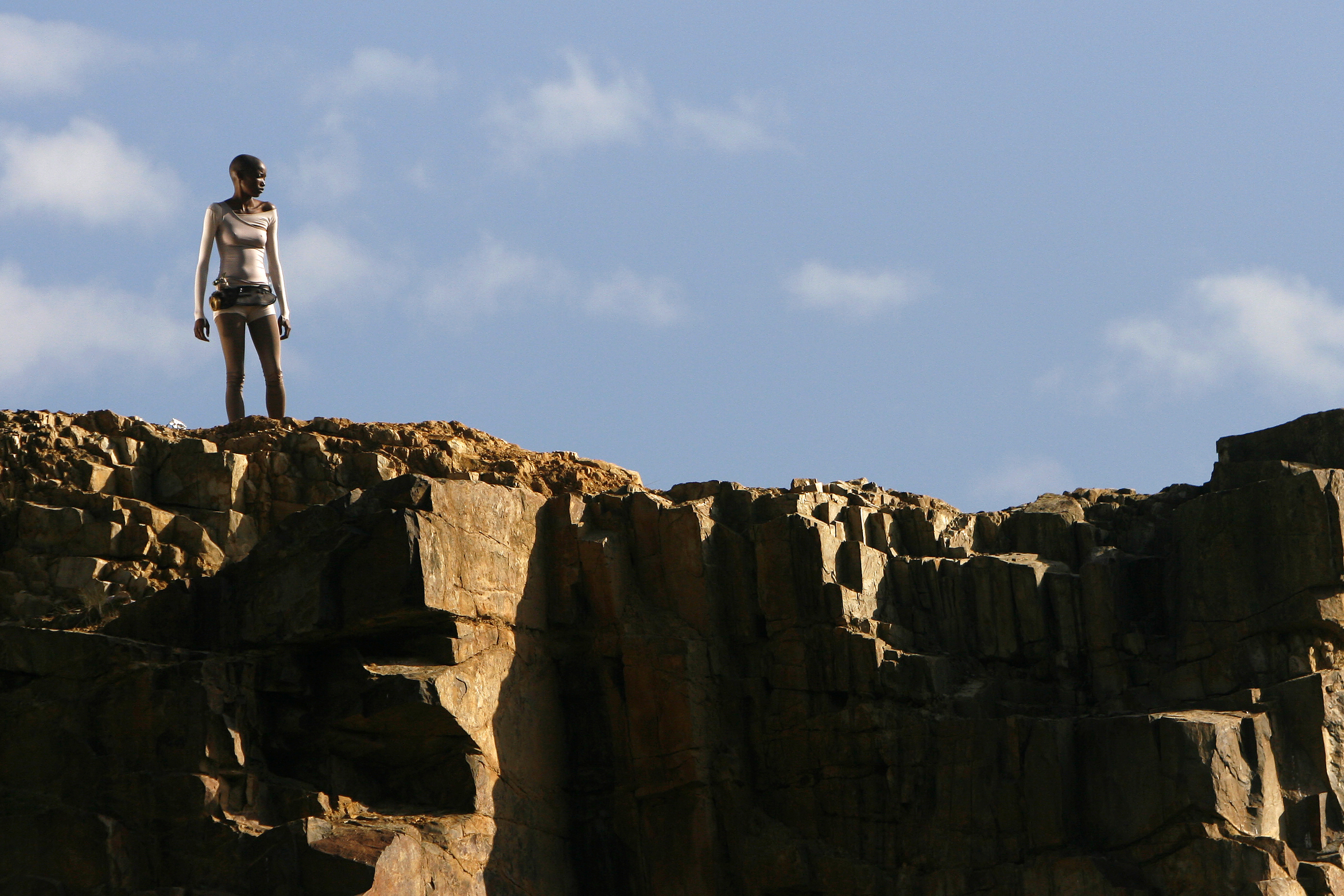 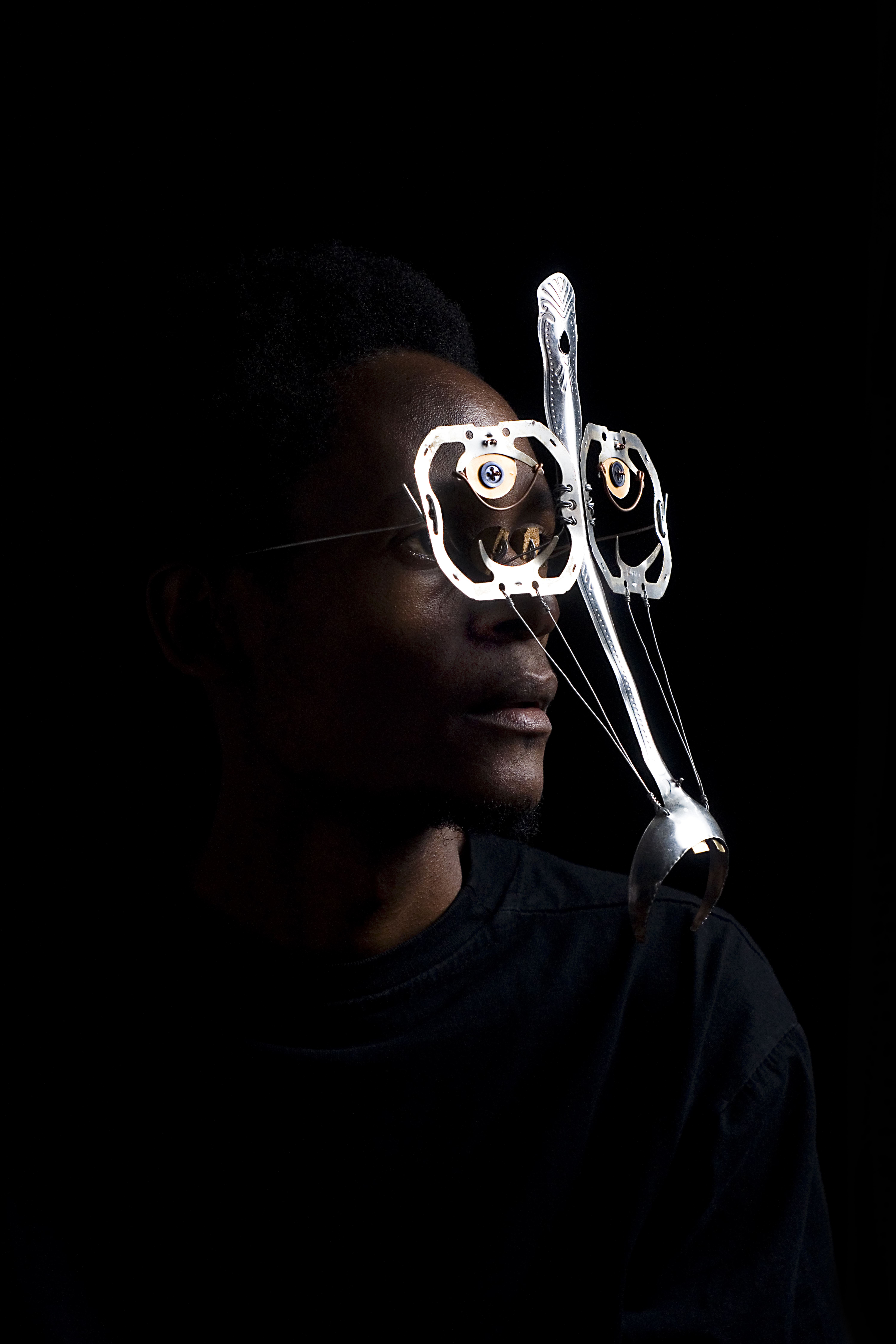 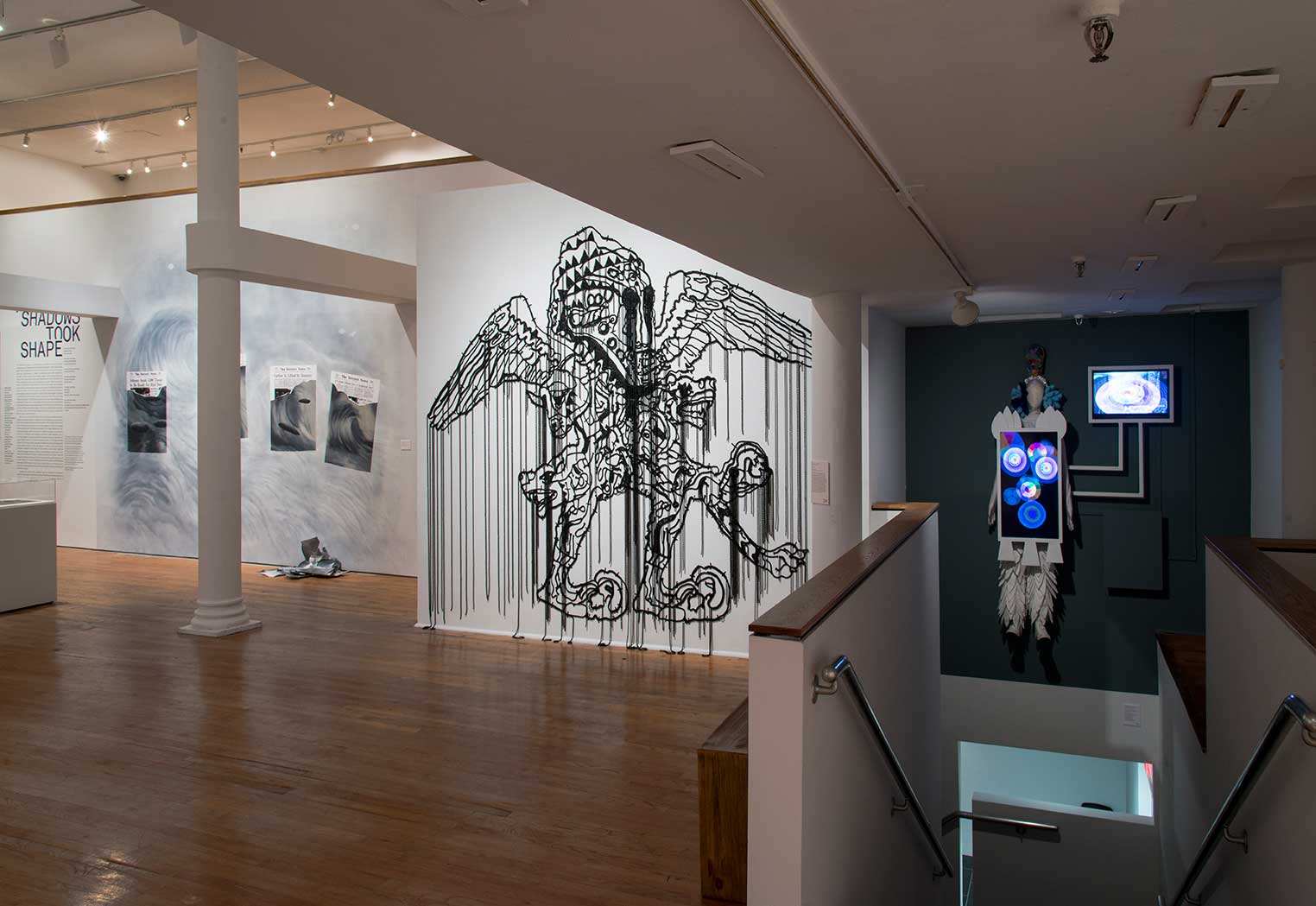 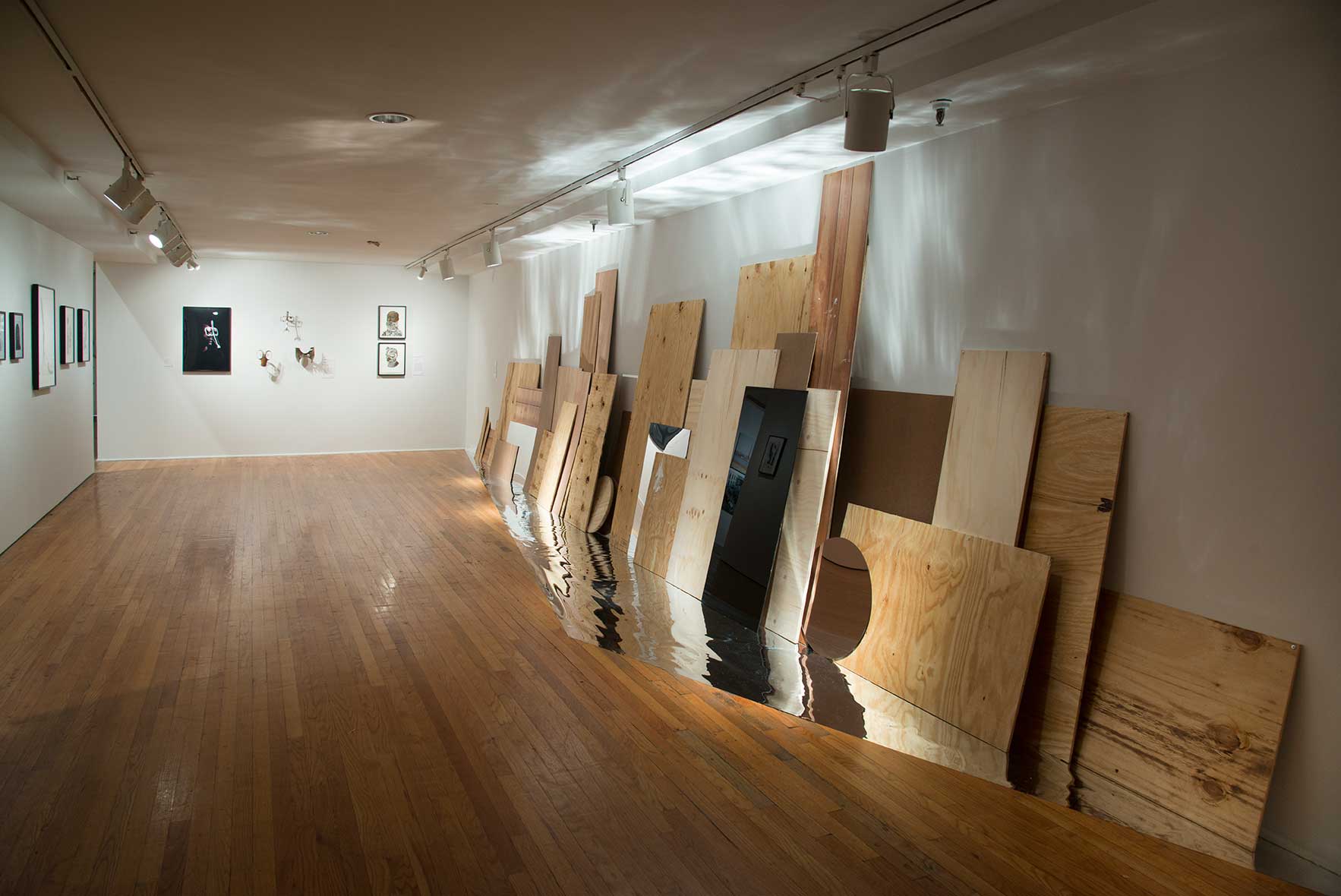 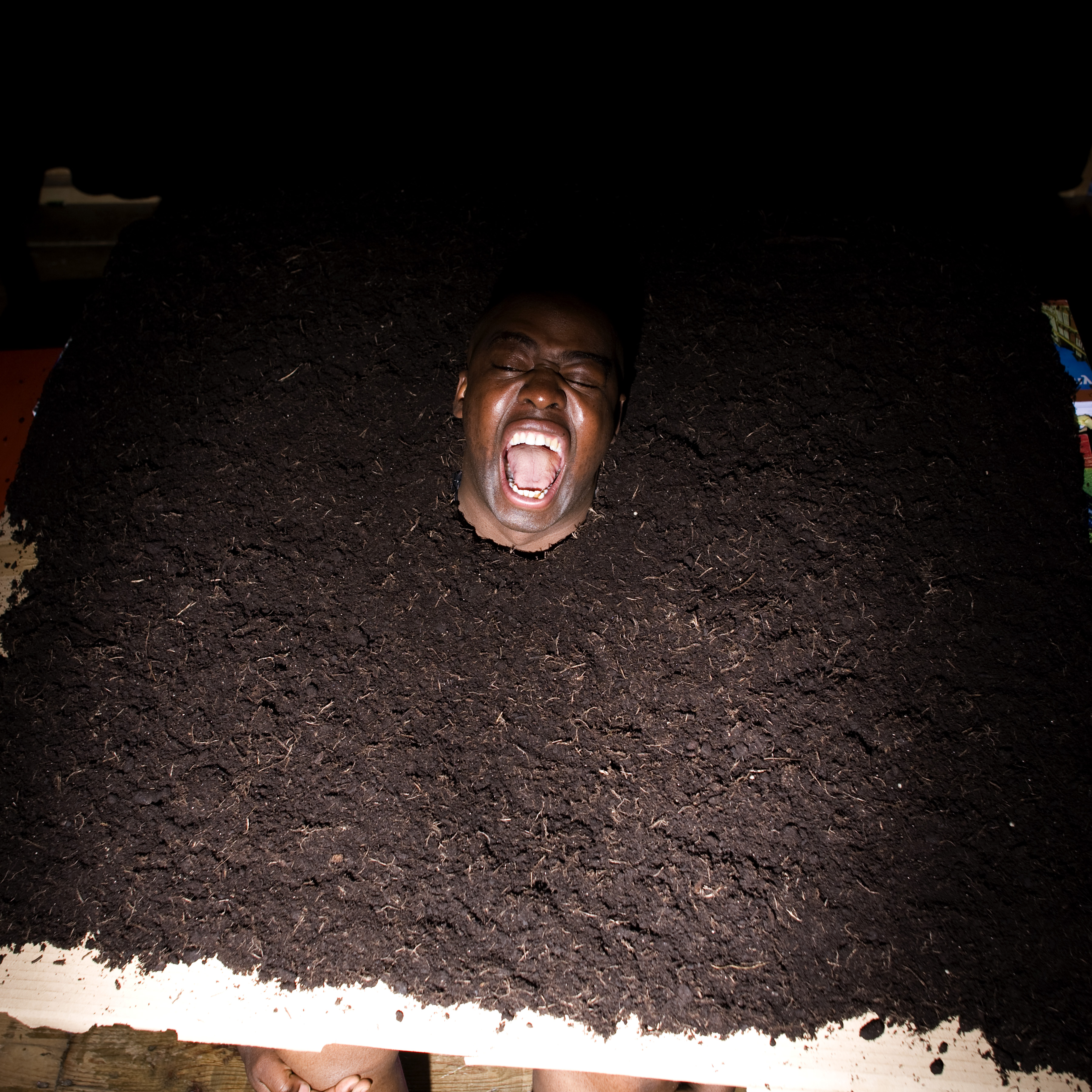 The Shadows Took Shape is a dynamic interdisciplinary exhibition exploring contemporary art through the lens of Afrofuturist aesthetics. Coined in 1994 by writer Mark Dery in his essay “Black to the Future,” the term “Afrofuturism” refers to a creative and intellectual genre that emerged as a strategy to explore science fiction, fantasy, magical realism and pan-Africanism. With roots in the avant-garde musical stylings of sonic innovator Sun Ra (born Herman Poole Blount, 1914–1993), Afrofuturism has been used by artists, writers and theorists as a way to prophesize the future, redefine the present and reconceptualize the past. The Shadows Took Shape will be one of the few major museum exhibitions to explore the ways in which this form of creative expression has been adopted internationally and highlight the range of work made over the past twenty-five years.

The exhibition draws its title from an obscure Sun Ra poem and a posthumously released series of recordings. Providing an apt metaphor for the long shadow cast by Sun Ra and others, the exhibition features more than sixty works of art, including ten new commissions, charting the evolution of Afrofuturist tendencies by an international selection of established and emerging practitioners. These works span not only personal themes of identity and self-determination in the African-American community, but also persistent concerns of techno-culture, geographies, utopias and dystopias, as well as universal preoccupations with time and space.