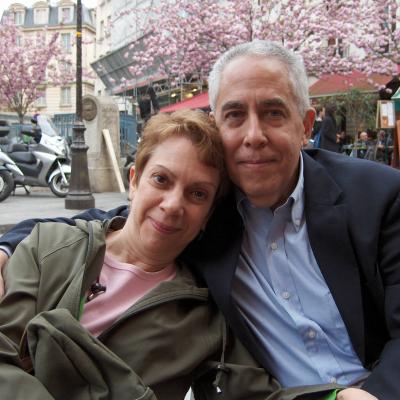 Member Spotlight is a feature in Studio magazine and on the web that takes a look at the lives and livelihoods of some of our diverse and spirited members. 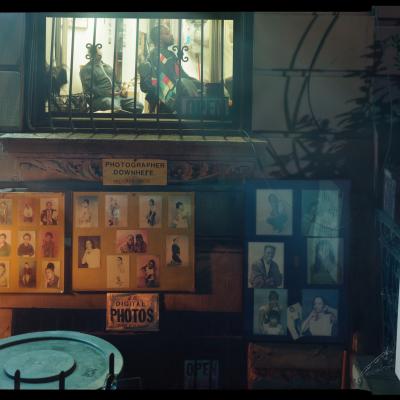 Harlem: A Century in Images: A New Book from the Studio Museum and Skira Rizzoli 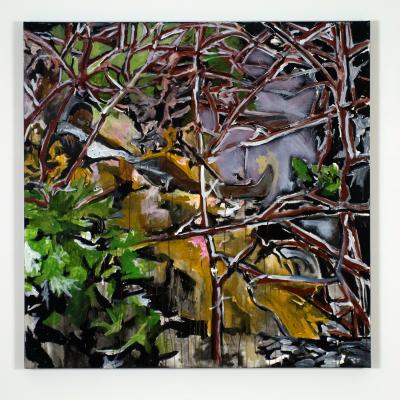 Tell us about The Gardener (2009). Is it based on a real person?
The Gardener is Osiris, who ruled Egypt in a time of great cultural and agricultural prosperity. After being hoaxed by his brother Seth and seventy-two conspirators, he was made to enter a chest. The chest was then sealed shut and tossed into the Nile, where it became his coffin. It later washes up in Byblos and drifts ashore into the roots of a sapling. Strengthened by Osiris, the sapling grows in a single night into a tall and graceful tree. Osiris became the Egyptian God of the afterlife. 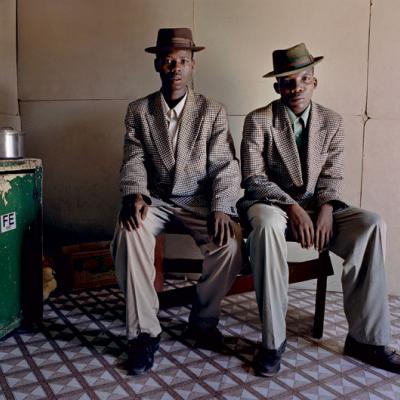 A Picture Is Worth a Thousand Words: The First Studio Poetry and Short Story Contest 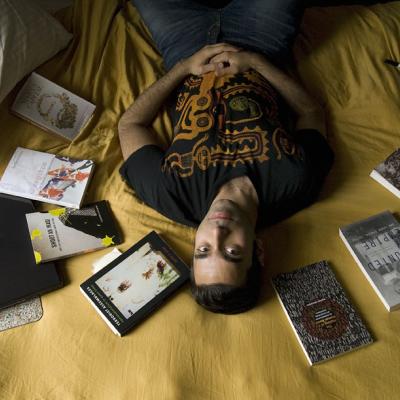 Office Hours is a new feature in Studio magazine and on the web that engages artists, scholars and organizers on the application of critical knowledge and theory.

Ronak K. Kapadia is a PhD candidate in NYU’s American Studies program. He is currently writing his dissertation on creative responses to state security, immigrant detention, surveillance, and the U.S. empire since the late 1970s. 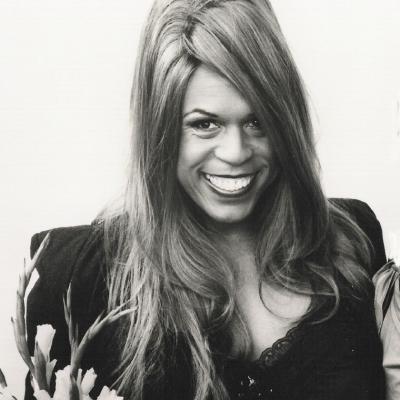 Legendary performance/visual artist and avant-garde “drag superstar,” Vaginal Davis, has been interrogating notions of theater, performance, Blackness and queer politics since the 1980s. Davis recently performed her critically acclaimed show at P.S. 122, Vaginal Davis Is Speaking from the Diaphragm, which uses a talk-show format and a set design channeling “kindergarten occultism.” Read a brief interview with the artist after the jump. 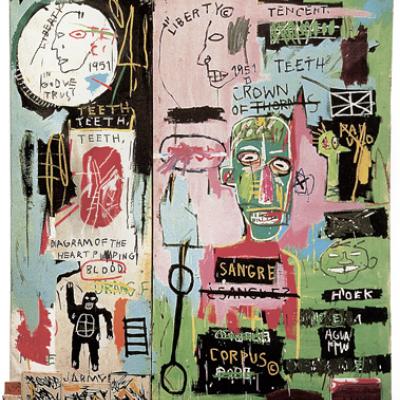 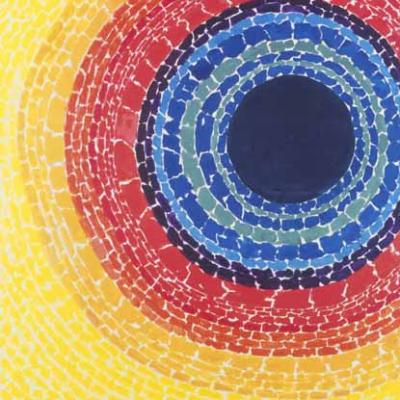 Felrath Hines and Alma Thomas at the Nasher Museum 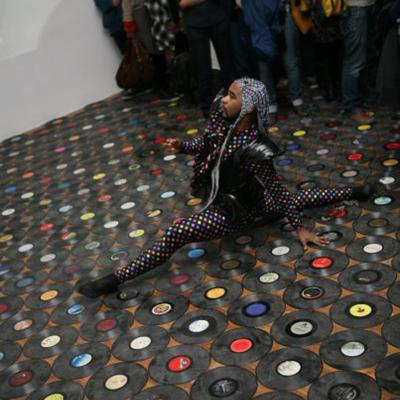 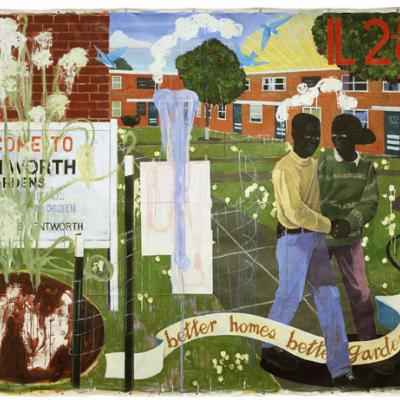 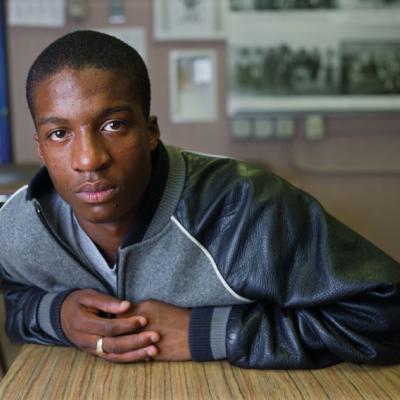 Dawoud Bey at the Chrysler Museum