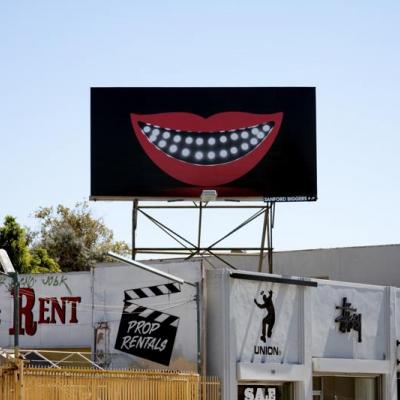 The Undefeated Billboard Project selects contemporary artists to create an artwork for a large billboard that sits atop the Undefeated store on Los Angeles’ La Brea Boulevard. Sanford Biggers, one of last season’s Harlem Postcard artists, is the most recent artist to be selected. Past artists include Studio Museum alums Gary Simmons and Kehinde Wiley.  I interviewed Sanford about the project and got the inside scoop... 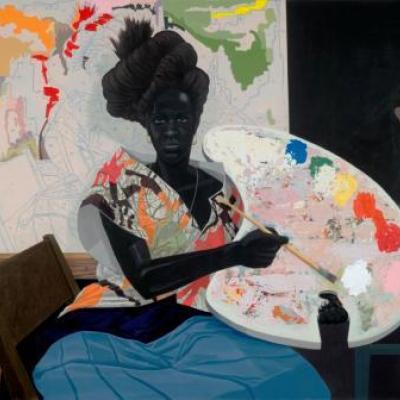 New Thoughts on Performativity, Race and Art at the Driskell Center, University of Maryland, College Park 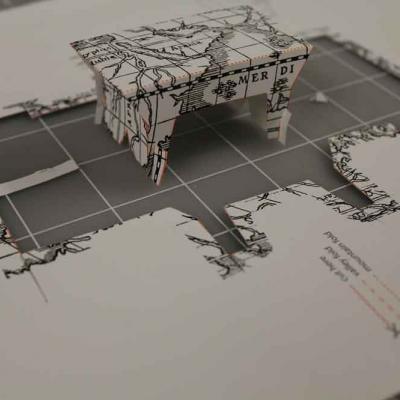 I <3 the Global Africa Project: Notes and a craft project from MAD

Part of the fun of working at a museum is that sometimes it’s okay to cut out of the office early and do something really fun—like, for instance, visit a museum. 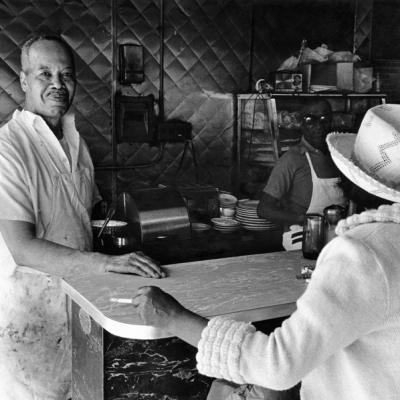 A writer once wrote that every place is simultaneously the place that it was and the place that it is. It is the combination of the two that constitutes the deeper meaning and experience of a place. And so it is with Harlem.

How does art shape cultural change? Watch Thelma Golden address this question and more at the 2009 TED Conference. 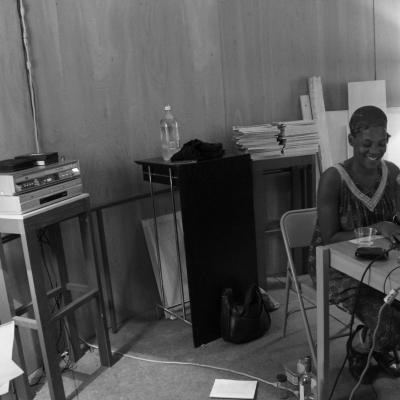 On-site at OFF/SITE: Looking Ahead: The Nucleus of Collaboration 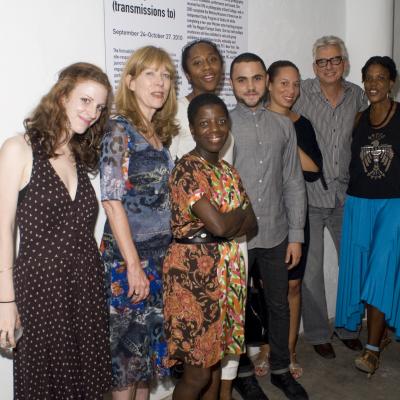 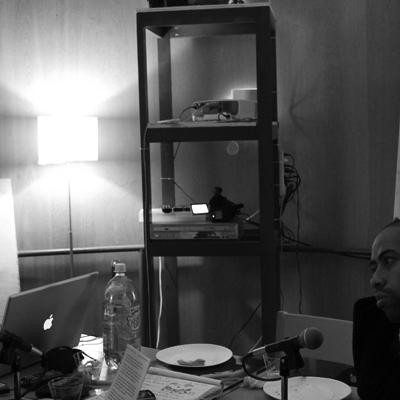 On-Site at OFF/SITE: The Making of OFF/SITE: It's for the Birds

Hello! Studio Museum Program Assistant Abbe Schriber, here. I will be blogging weekly about the exhibition Xaviera Simmons: junctures (transmissions to), opening this Friday, September 24 at the Goethe-Institut Wyoming Building. This project launches OFF/SITE, our yearlong collaboration with the Goethe-Institut New York that brings together two culturally specific institutions to explore self-reflexive notions of place, subjective experience and physical presence (or absence). My posts will investigate some of the conceptual themes underlying Xaviera’s project. Additionally, readers will receive a dispatch from inside the physical gallery space and a behind-the-scenes look at how a rather unconventional exhibition is put together. 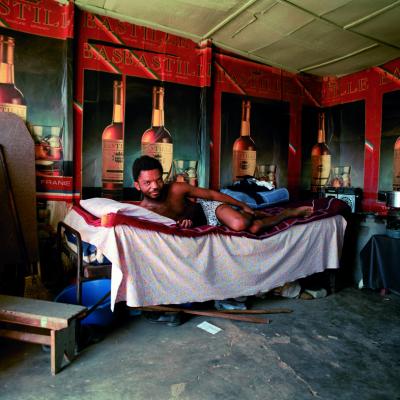 South Africa’s first decade of democracy brimmed with the language of betrayal. Progressive commentators and representatives of new social movements denounced the administrations of Nelson Mandela and Thabo Mbeki for their broken promises—and for good reason. By 1999, the African National Congress (ANC) had made little headway in rectifying the material outcomes of colonialism, segregation, and apartheid; instead their own neoliberal economic policies were deepening racialized and gendered inequality.1 For these reasons, commentators have constantly reflected back on the early 1990s, obsessed with a lost moment, with what this democracy could have been and what the revolution might have brought. Social movements have continuously reminded the government that this is not the democracy they struggled for and have argued that it is up to the poorest South Africans to salvage the revolution, to make good on the insurrectionary promises made between comrades in trenches and jail cells. 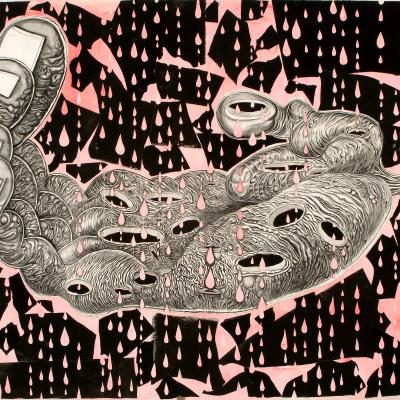