James Van Der Zee (1886–1983), whose career spanned over eighty years, is one of the most renowned photographers of the Harlem Renaissance. His comprehensive practice documents a wide spectrum of life in twentieth-century Harlem, from the everyday to the aspirational.

In 1900, at age fourteen, Van Der Zee purchased his first camera, and his earliest work documents his extended family at their home in Lenox, Massachusetts. Once in Harlem, Van Der Zee worked out of a commercial photography studio, where he carefully crafted his portraits of Black subjects, often manipulating photo negatives to achieve a distinctive, soft-edged effect. Due to the economic strain of the 1930s and the increasing popularity of the personal camera, Van Der Zee adopted photo restoration and incorporated passport and funerary photography into his practice, along with other miscellaneous commercial and editorial projects, to supplement his income. Throughout his career, Van Der Zee photographed many prominent artists and historical figures, including Muhammad Ali, Benny Andrews, Jean Michel Basquiat, Romare Bearden, Countee Cullen, Ossie Davis, Ruby Dee, Marcus Garvey and his United Negro Improvement Association (UNIA), and Bill “Bojangles” Robinson.

Following The Metropolitan Museum of Art’s controversial 1969 exhibition Harlem on My Mind: Cultural Capital of Black America, 1900–1968, in which Van Der Zee’s work received significant attention, the photographer generously donated sixty-six works to and was made a “Fellow for Life” at The Met. He received the Pierre Toussaint Award from the Archdiocese of New York in 1978 and the Living Legacy Award from President Jimmy Carter at the White House in 1979.

With four honorary doctorate degrees, numerous awards, and an extensive archive of works, Van Der Zee died in 1983 at the age of ninety-six. His work remains an important touchstone in the history of photography, Black visual culture, and Harlem.

In the brochure for The Studio Museum in Harlem’s 1982 exhibition Harlem Heyday: The Photography of James VanDerZee, art historian Deborah Willis wrote that Van Der Zee’s “artistry comes from his ability to combine his many elements as a painter, studio and journalistic photographer, but above all, his natural curiosity about people. This aspect of his works enabled him to make photographs which synthesized the elements of design and composition.” 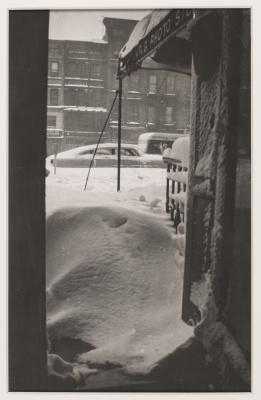 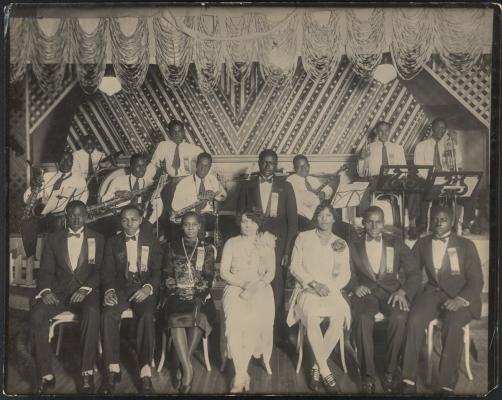 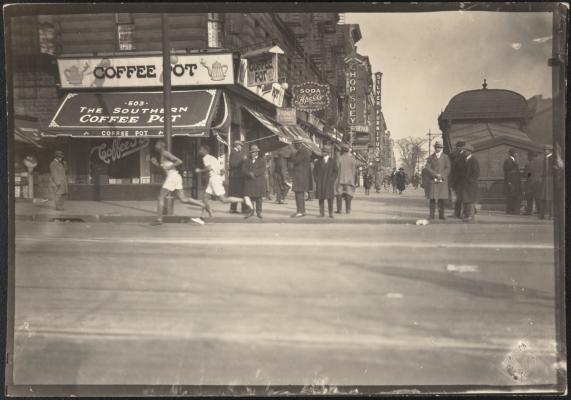 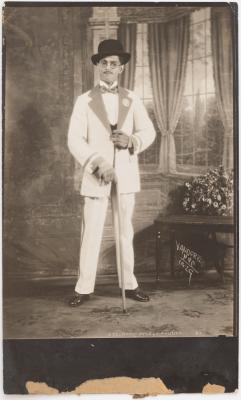 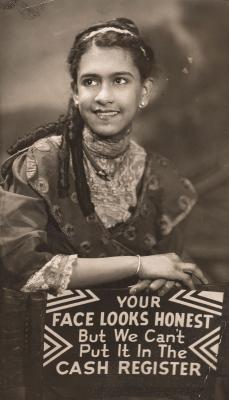 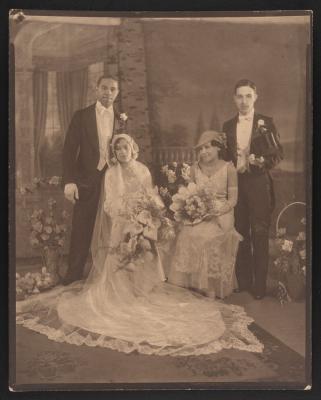 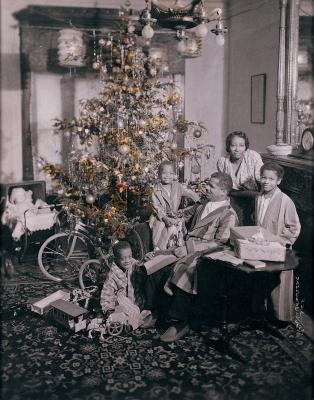