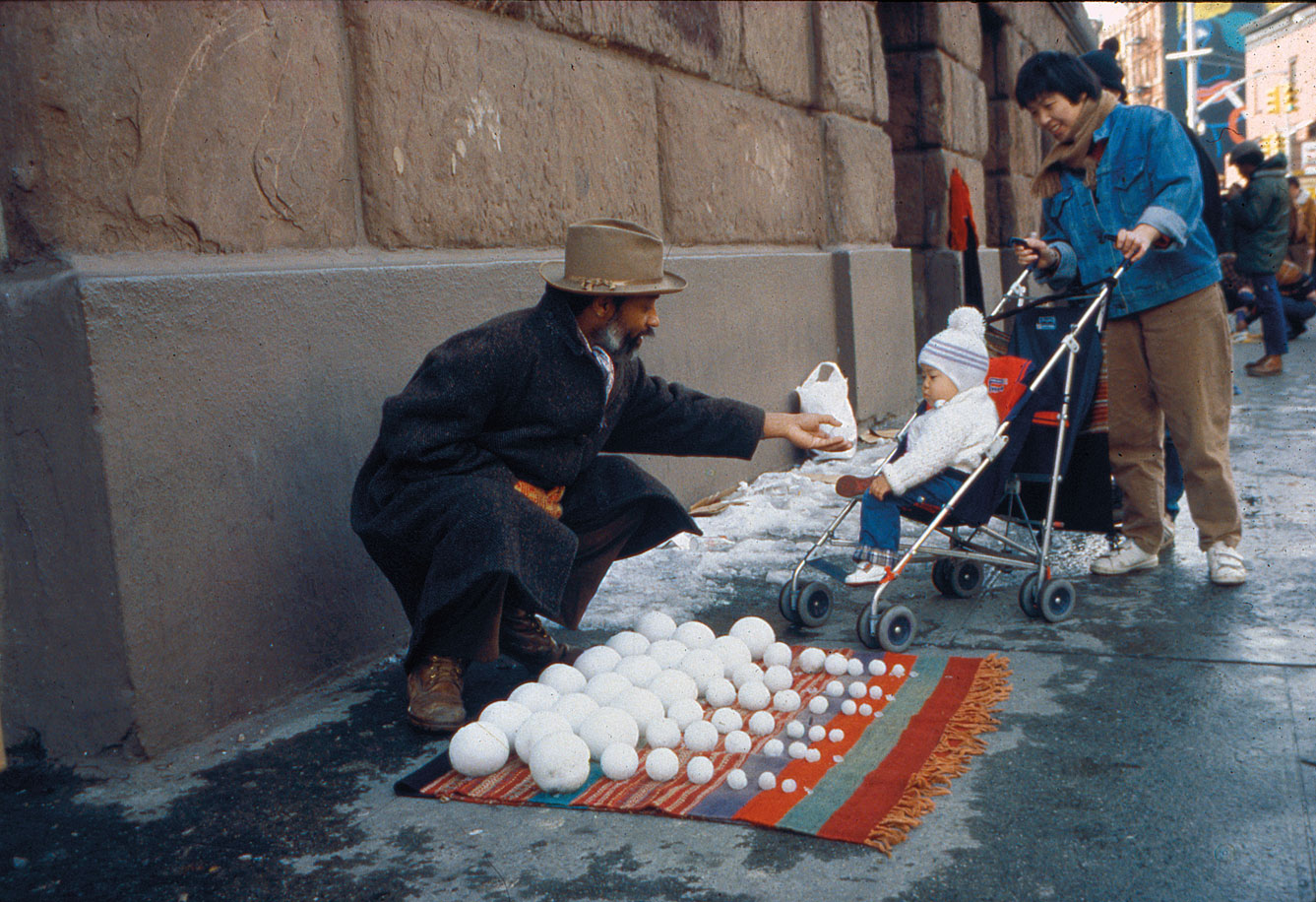 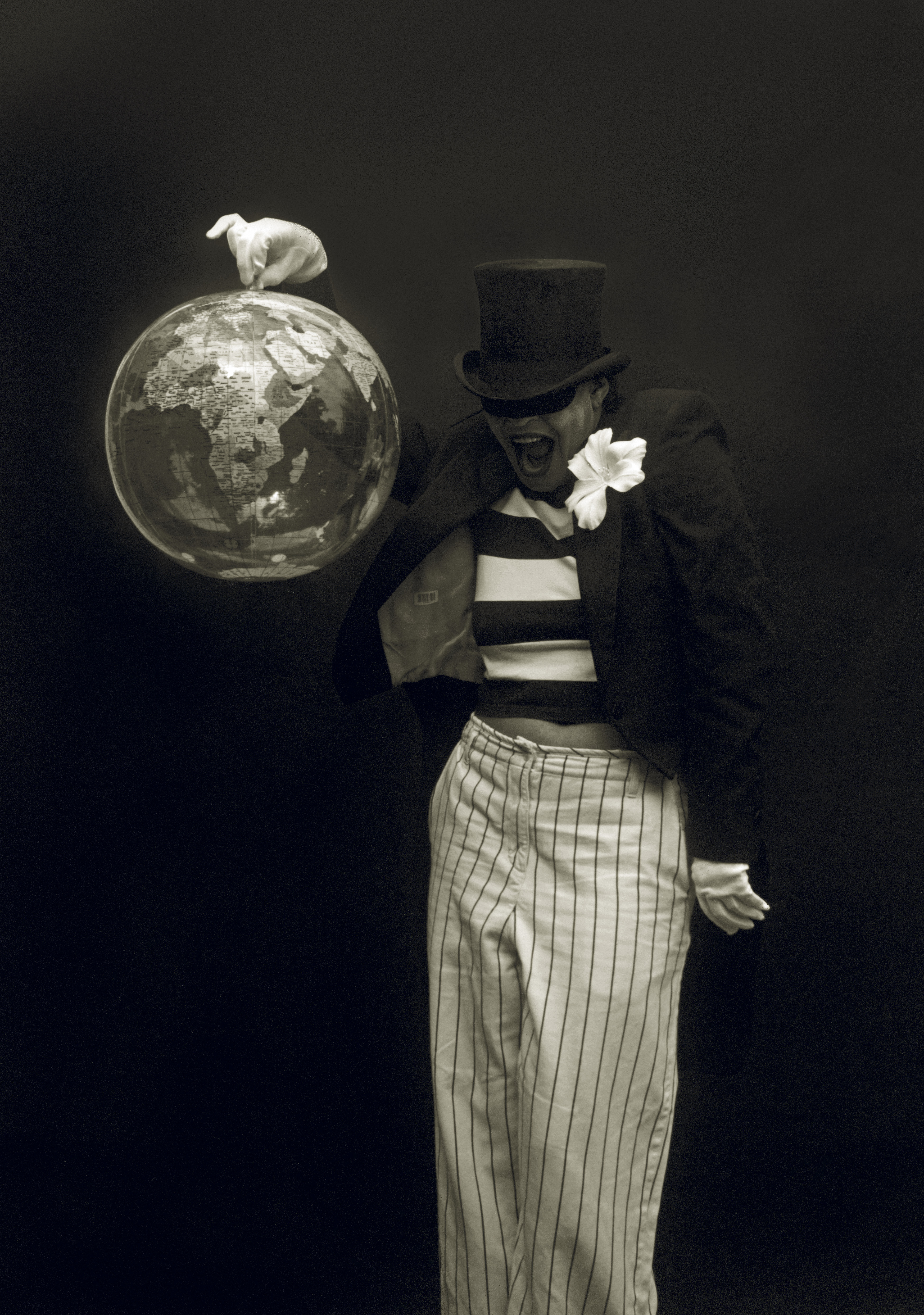 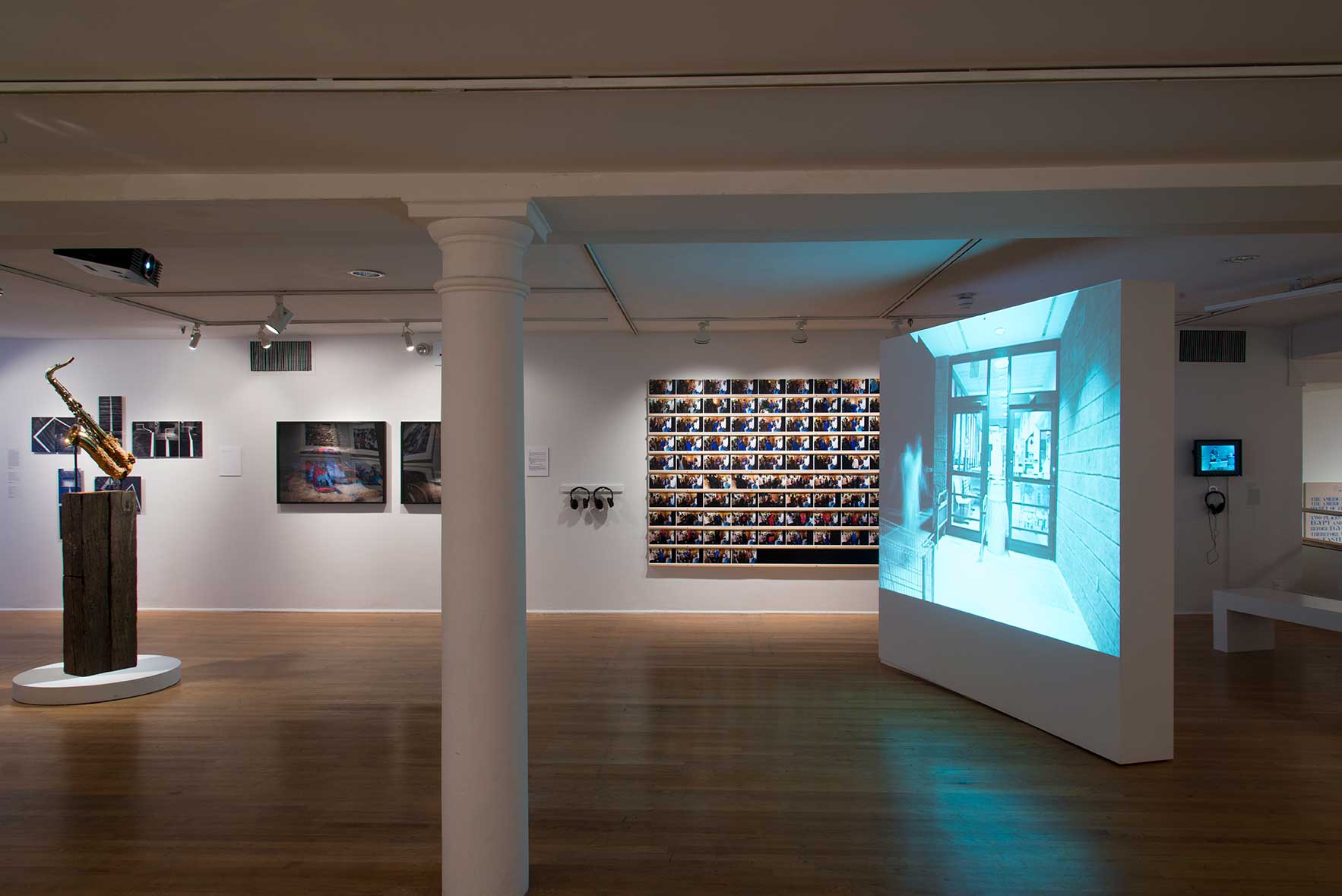 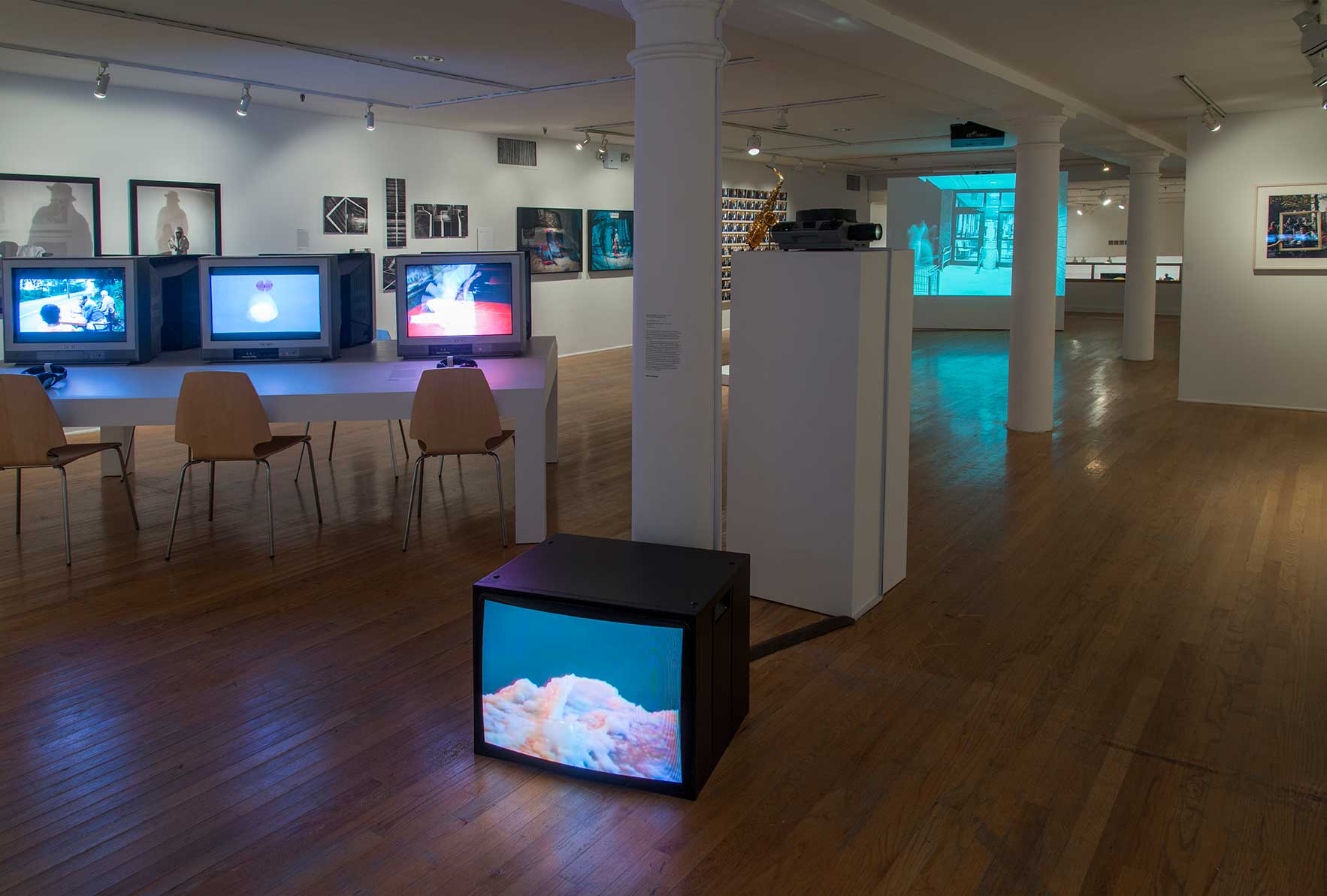 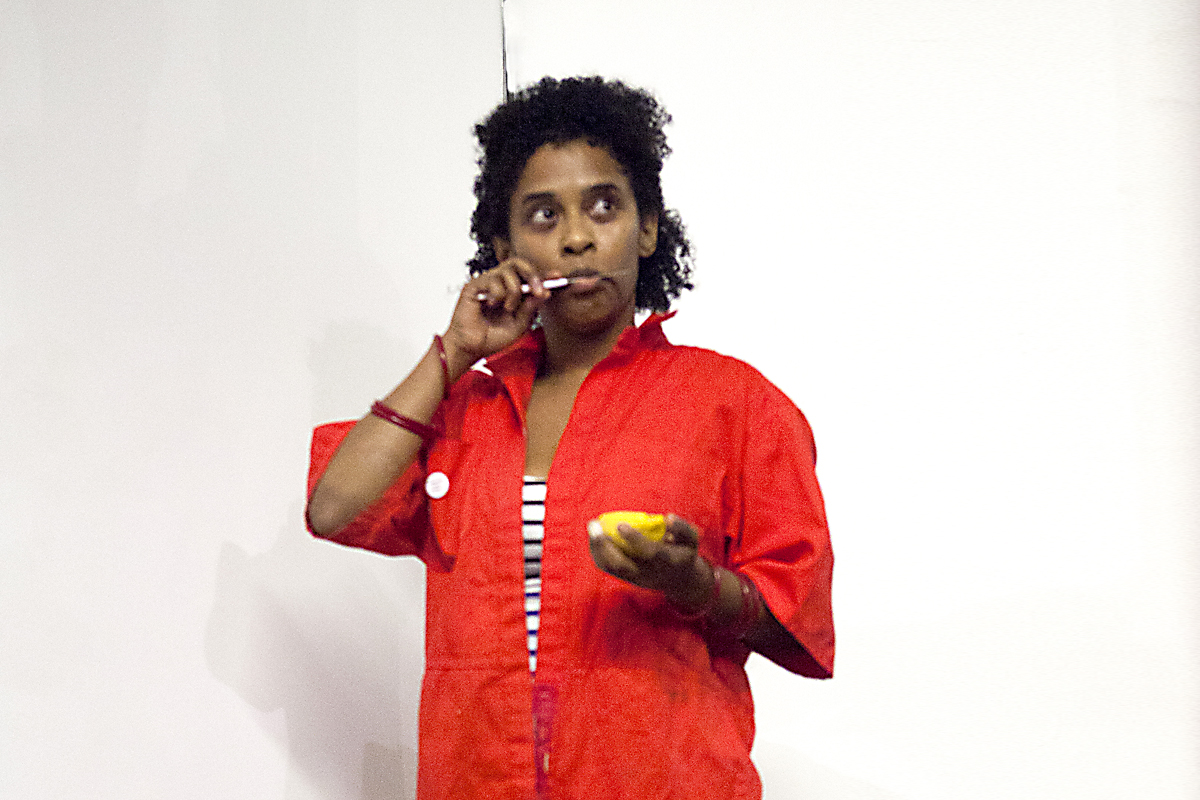 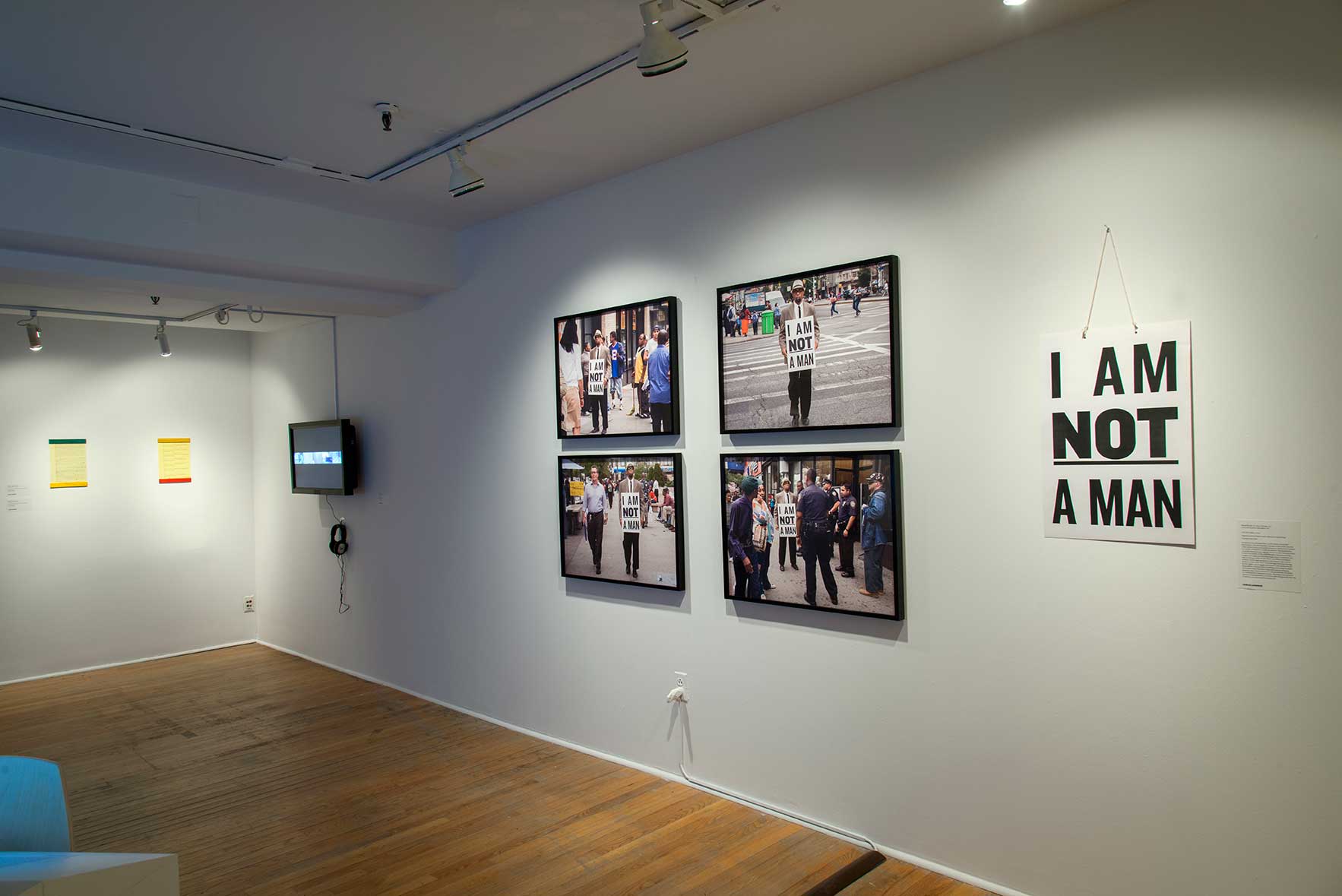 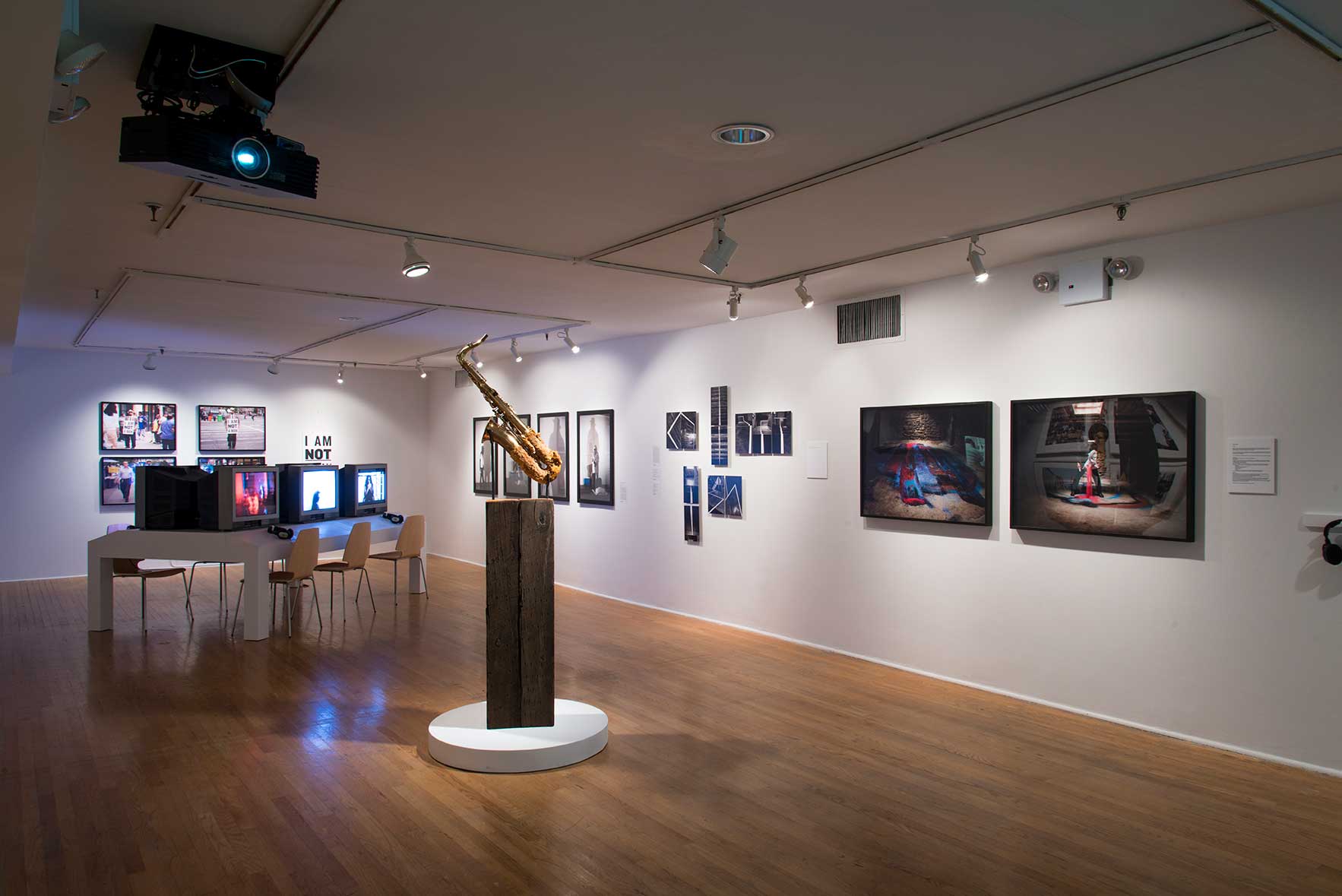 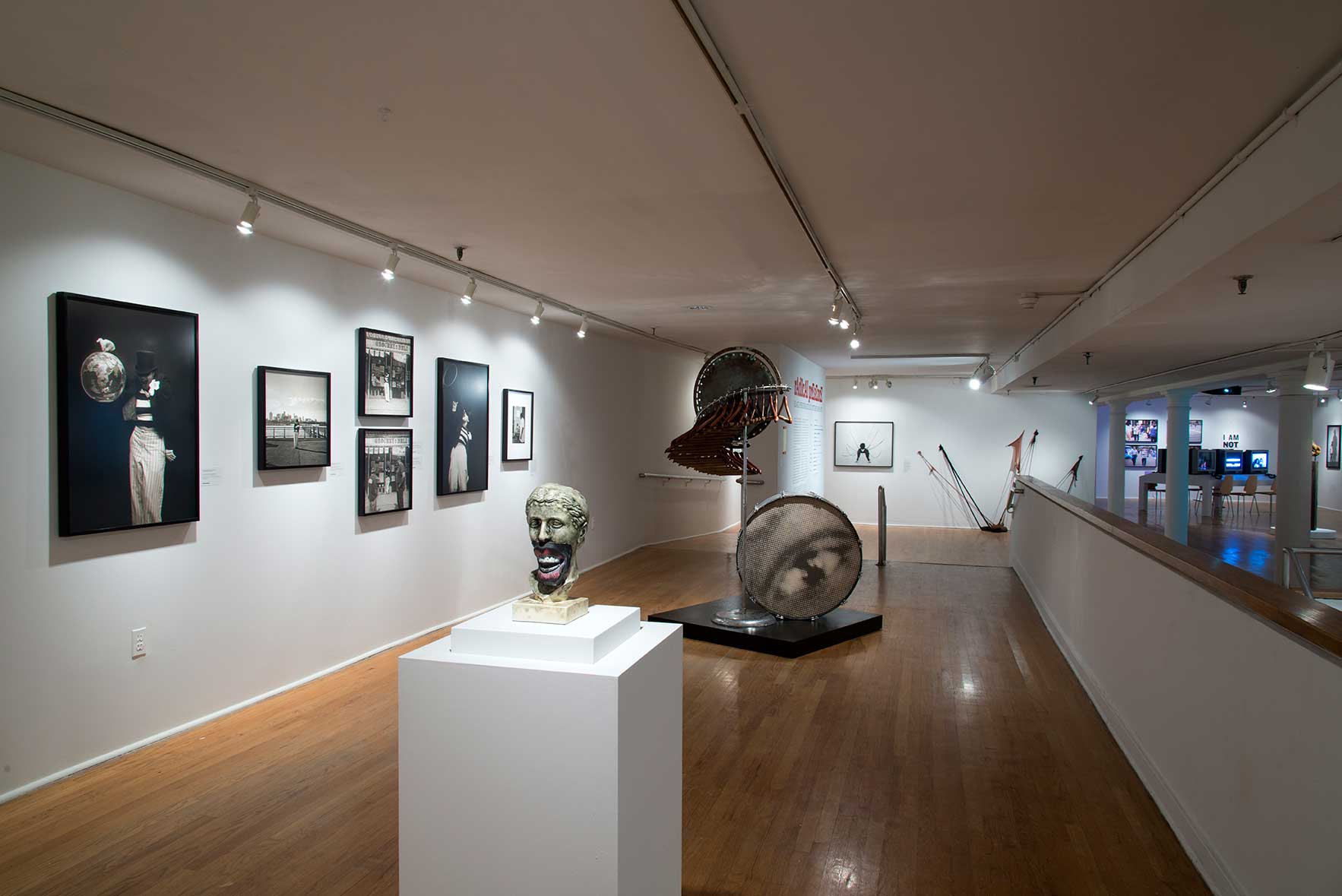 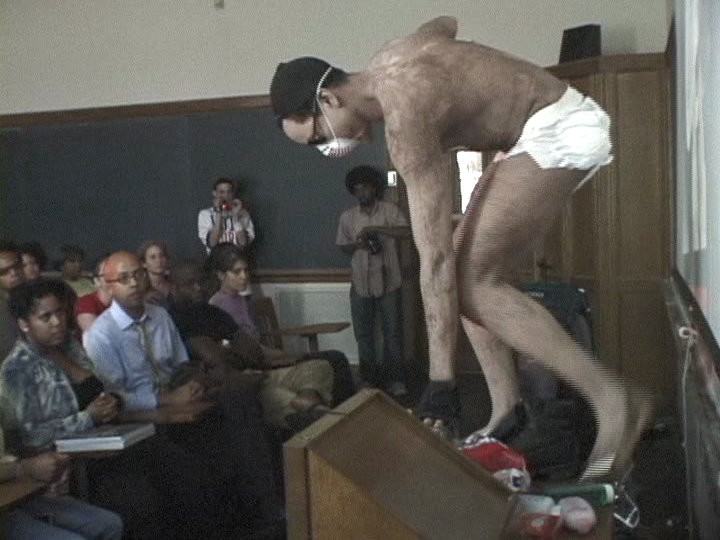 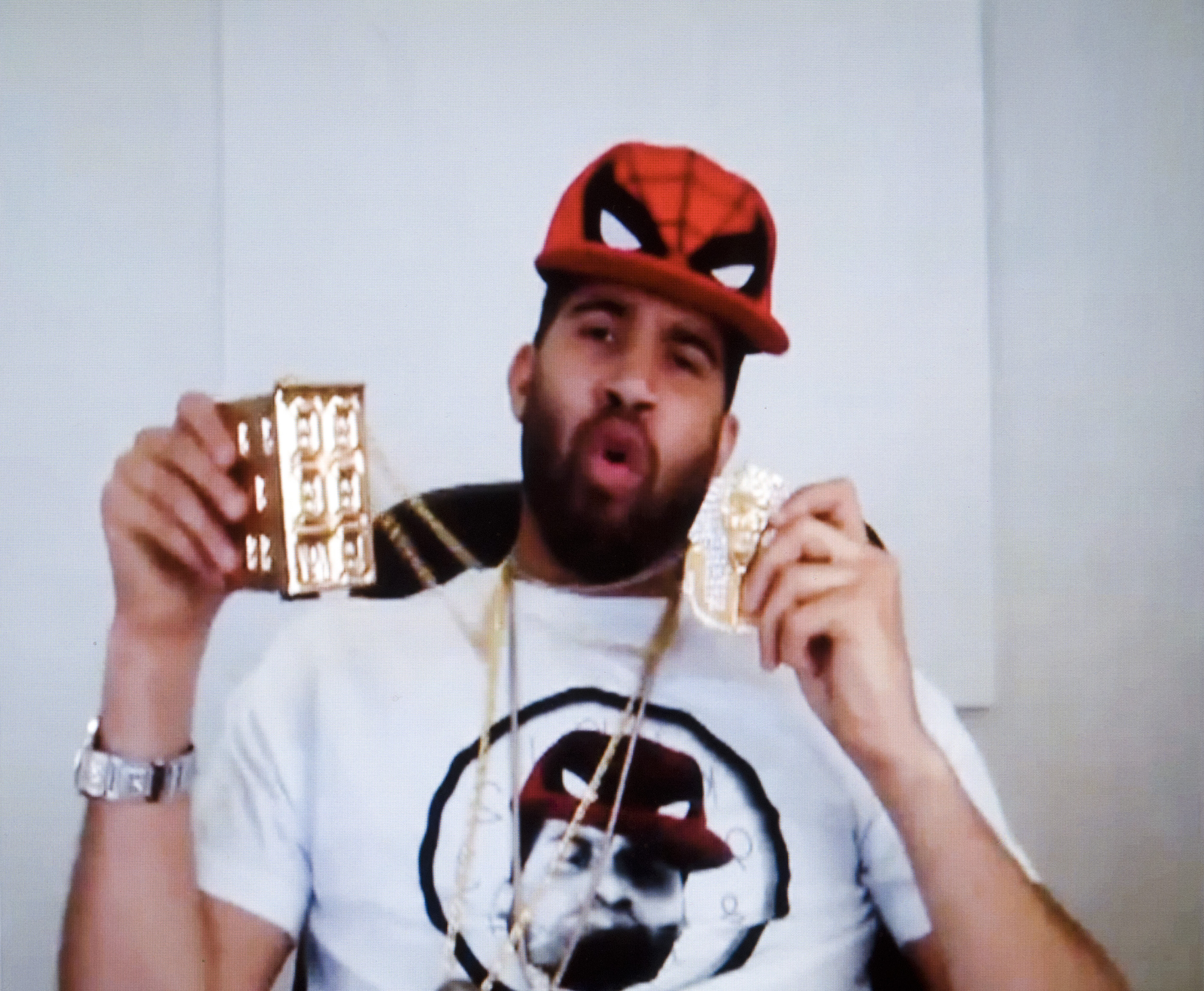 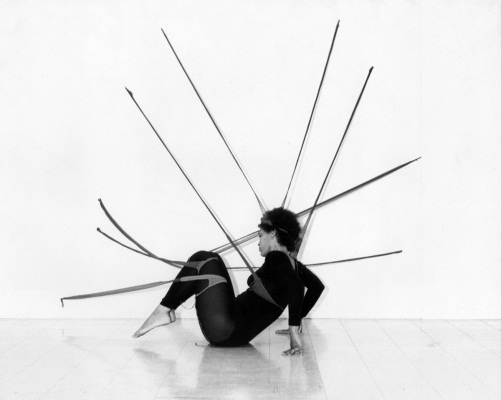 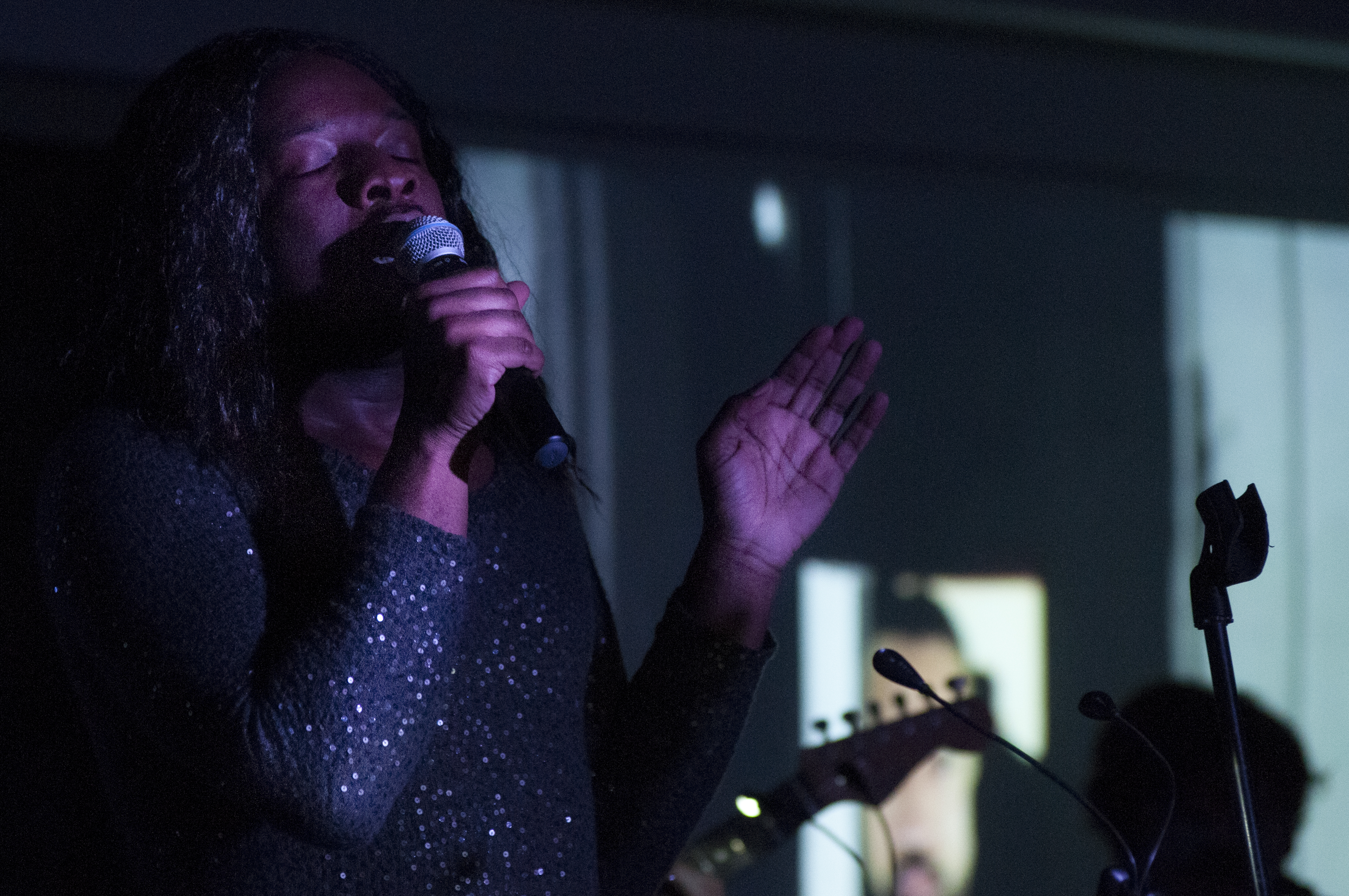 Carrie Mae Weems
Hopes and Dreams: Gestures of Demonstration, Performance Gesture 14 or If I Ruled the World, 2006-07
Courtesy the artist

Carrie Mae Weems
Hopes and Dreams: Gestures of Demonstration, Performance Gesture 14 or If I Ruled the World, 2006-07
Courtesy the artist

Providing a critical history beginning with Fluxus and Conceptual art in the early 1960s through present-day practices, Radical Presence: Black Performance in Contemporary Art chronicles the emergence and development of Black performance art over three generations, presenting a rich and complex look at this important facet of contemporary art. The exhibition comprises more than 100 works by some 36 artists, including video and photo documentation of performances, performance scores and installations, interactive works, and artworks created as a result of performance actions.

The exhibition, organized by Valerie Cassel Oliver for the Contemporary Arts Museum Houston, will be presented in New York in two parts: Part I will be on view September 10 to December 7, 2013, at NYU’s Grey Art Gallery; Part II will take place November 14, 2013 to March 9, 2014 at The Studio Museum in Harlem.

The exhibition will be accompanied by more than a dozen live performances and public programs throughout its six-month run. These include a series of performances co-organized with Performa 13, New York’s celebrated performance-art biennial (November 1–24, 2013). The exhibition will be accompanied by an 144-page, illustrated hardcover catalogue, a major contribution to scholarship on performance art as well as Black visual art, and an interactive website, radicalpresenceny.org.