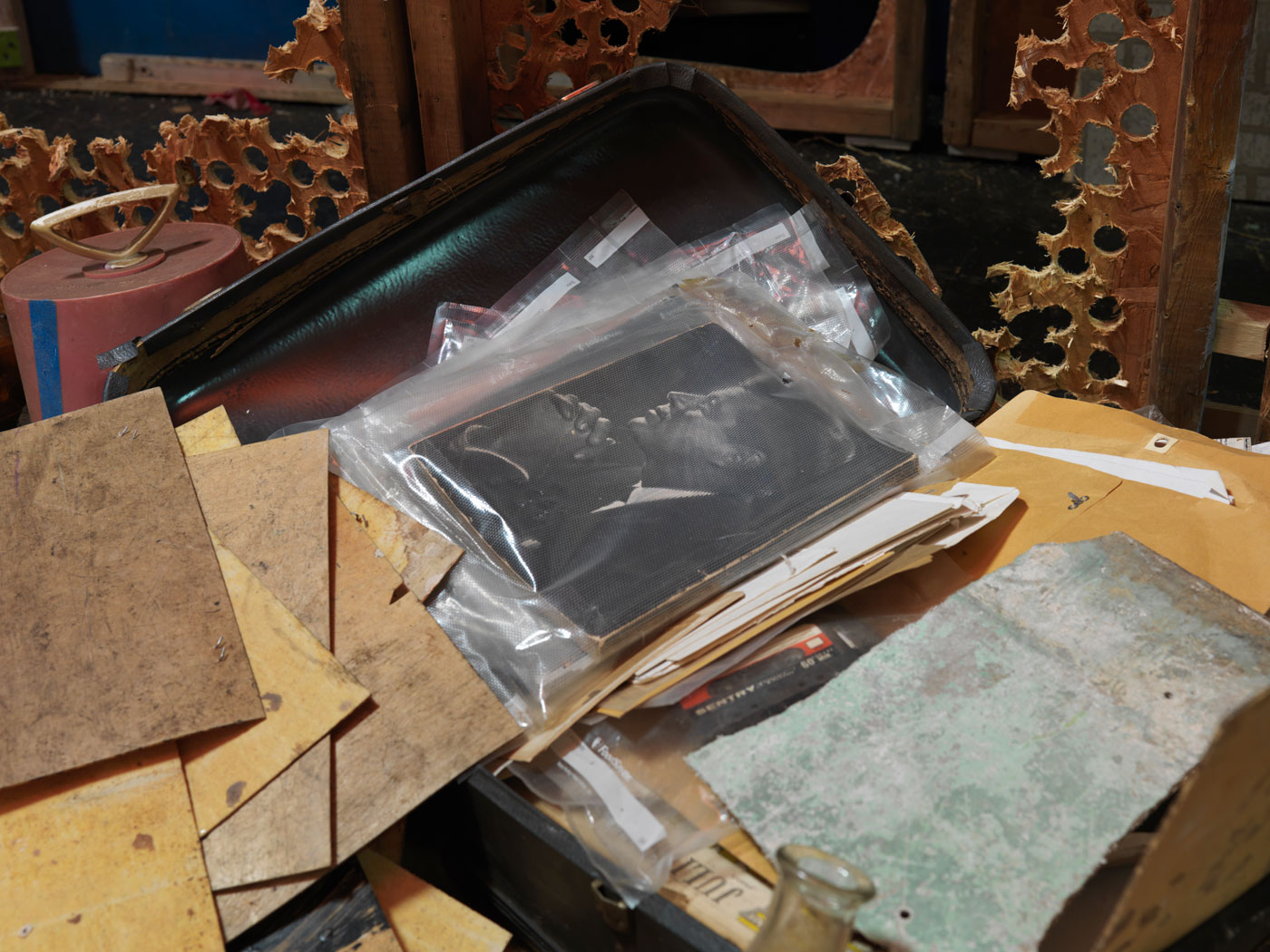 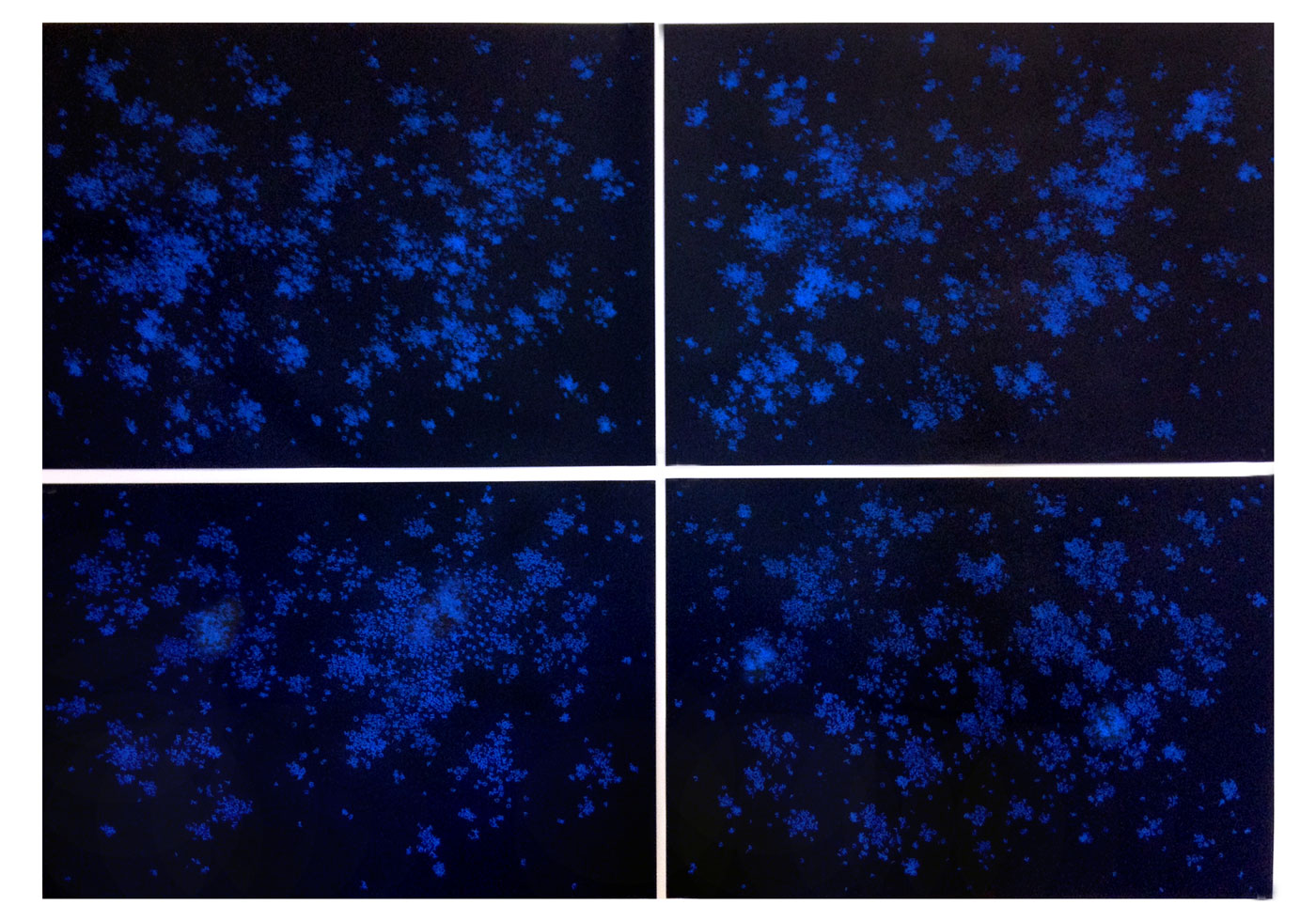 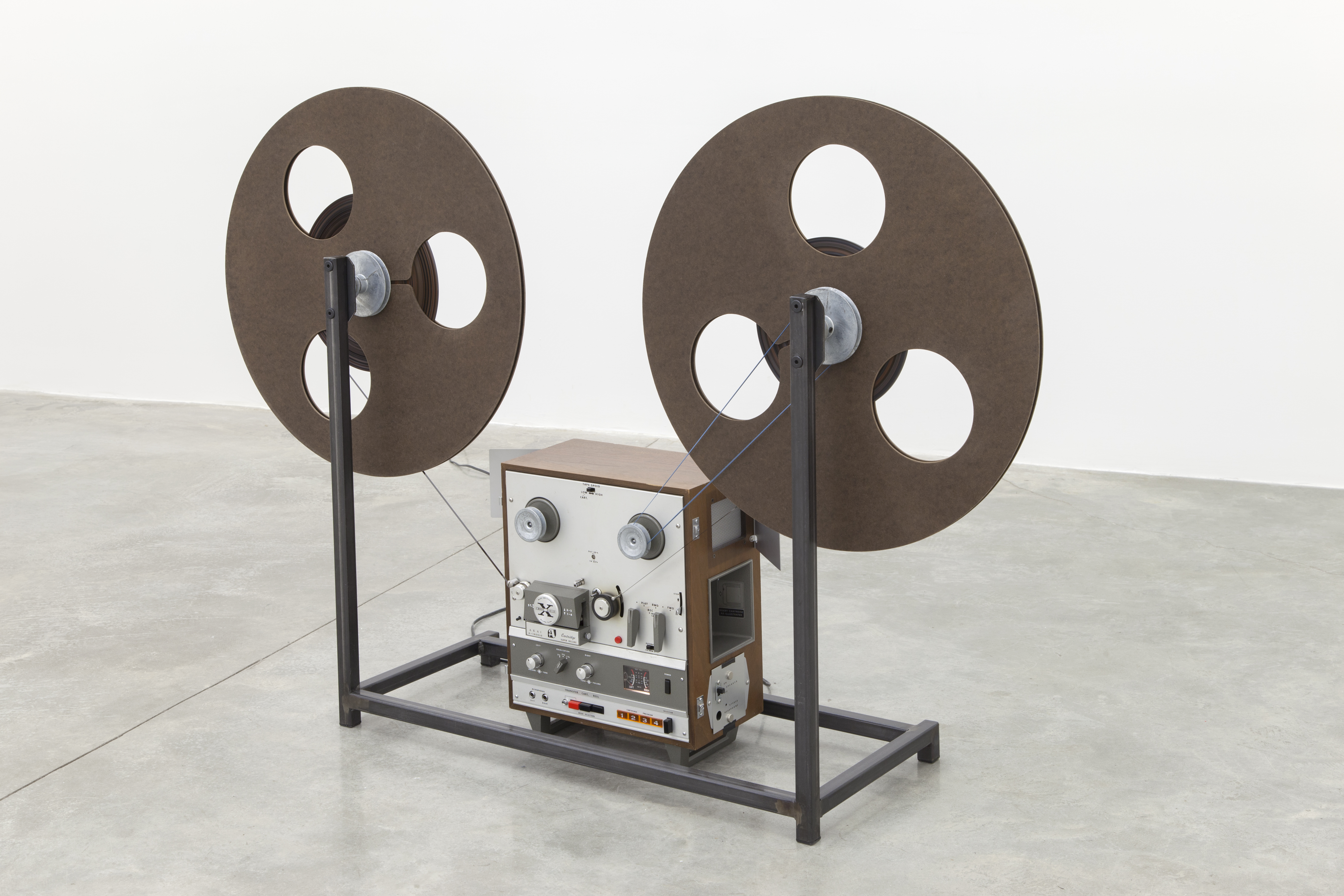 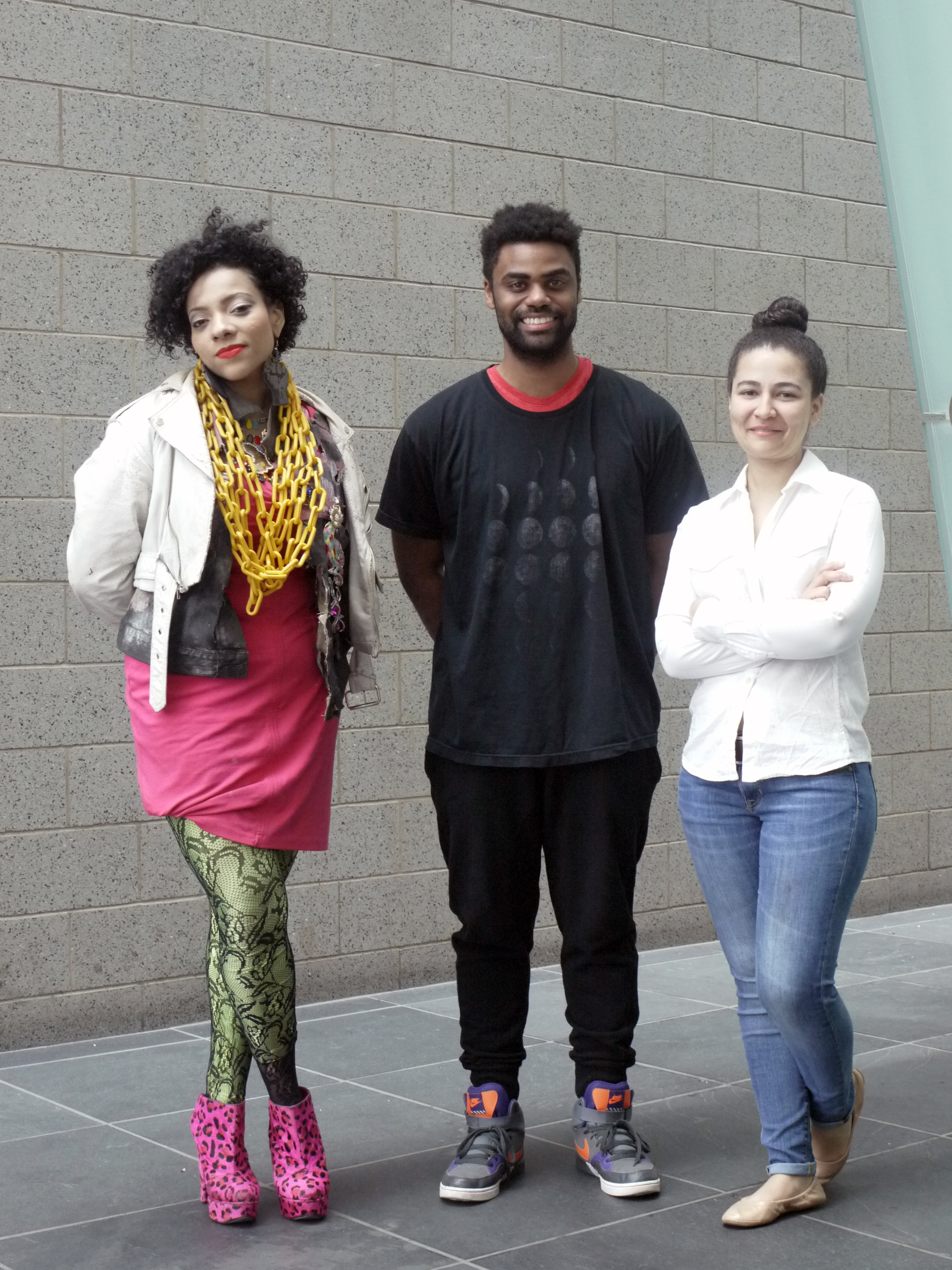 Material Histories is the most recent in a series of exhibitions featuring the work of the Museum’s artists in residence, and includes the work of Kevin Beasley (b. 1985), Bethany Collins (b. 1984) and Abigail DeVille (b. 1981), three emerging artists who have been awarded eleven-month residencies at the Studio Museum. This exhibition maintains the Museum's commitment to highlighting new artistic talent and voices, and features artwork created by the 2013–14 artists in residence since they began their residence in October 2013.

Kevin Beasley was born in Lynchburg, Virginia, in 1985. He holds an MFA from Yale University (2012) and received a BFA from the College for Creative Studies in Detroit (2007). Beasley creates sculptural installations composed of found materials and refuse. He also creates works in sound that are similarly invested in physical presence. Beasley’s works have been featured in recent exhibitions, including Fore at The Studio Museum in Harlem (2012–13), Some Sweet Day at the Museum of Modern Art (2012), An All Day Event, The End at Danspace (2012), the Queens International at the Queens Museum and the 2014 Whitney Biennial.

Bethany Collins was born in Montgomery, Alabama, in 1984. She holds an MFA from Georgia State University (2012) and a BA in Studio Art and Visual Journalism from the University of Alabama (2007). Collins is a painter who focuses on dual perception and multiplicty in the seemingly binary. Her works have been exhibited in solo and group exhibitions at notable venues throughout the United States, including the Zuckerman Museum of Art, the Museum of Contemporary Art of Georgia and the Hammonds House Museum. Collins was also a finalist for the Artadia Atlanta Award.

Abigail DeVille was born in New York, New York in 1981. She holds an MFA from Yale University (2011), where she received the Alice Kimball Traveling Fellowship. DeVille received her BFA from the Fashion Institute of Technology in 2007 and recently completed a residency at the International Studio & Curatorial Program. Through bricolage, painting and sculpture, DeVille engages with material culture through found objects. Her work straddles two conceptual frames: the infinite expanse of the universe and the claustrophobic space of the urban environment. DeVille’s work has been in exhibitions at the New Museum, Contemporary Arts Museum Houston, Bronx Museum of the Arts, and Institute of Contemporary Art in Philadelphia.

The Artist-in-Residence program is at the core of the Studio Museum’s mission, and gives the institution its name. Since the Museum’s founding in 1968, more than 100 artists in residence have created and shown work in the Museum’s studios and galleries. Among the program’s alumni are some of the most renowned artists working today, including Sanford Biggers, Leonardo Drew, David Hammons, Leslie Hewitt, Kerry James Marshall, Julie Mehretu, Wangechi Mutu, Alison Saar, Mickalene Thomas, Nari Ward and Kehinde Wiley.