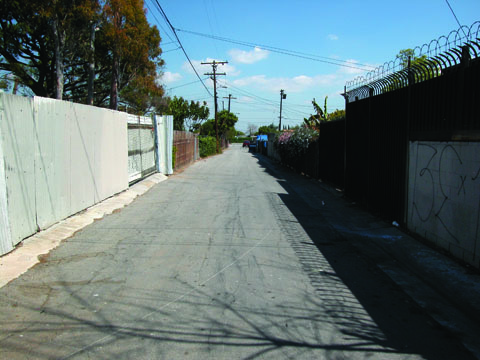 Lives and works in Los Angeles,CA

I was interested in seeing what the address of the Studio Museum (144 W. 125th St- Martin Luther King Jr. Blvd.) would reveal if it were transposed to Los Angeles. Unlike in Harlem, Martin Luther King Jr. Blvd. and 125th St. are two different streets- so, theoretically, there could be two different locations in Los Angeles. I visited the two places where street number West 144 would be. On West Martin Luther King Jr. Blvd. there is no number 144, the house numbers go from 142 to 146 with no room in between. Although 125th Street does exist in Los Angeles, the section of it where West 144 would be does not- instead there is an unnamed alley between 124th and 126th Streets. Standing in the alley where West 144th St. would be (if it existed) I took a photograph looking east down the alley. 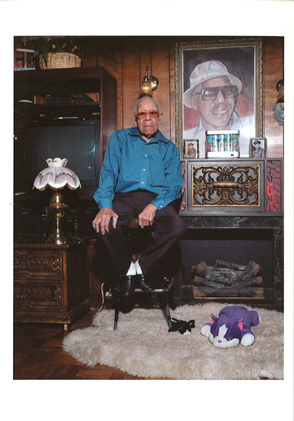 I noticed it right away, the quirky combination of internal fortitude, mixed with an ever so light dollop of youthful vain gloriousness. Mr. Sass felt like the ruler of a small universe, within a much larger community. I also began to wonder, how many good friends, lovers, situations, indignities, triumphs, tragedies, disparities, styles and neighbors have come and gone - in and out of his life and fashion - over the years. And, through it all, how an individual can truly parallel and exemplify a community for over 80 years... and still feel like a king. 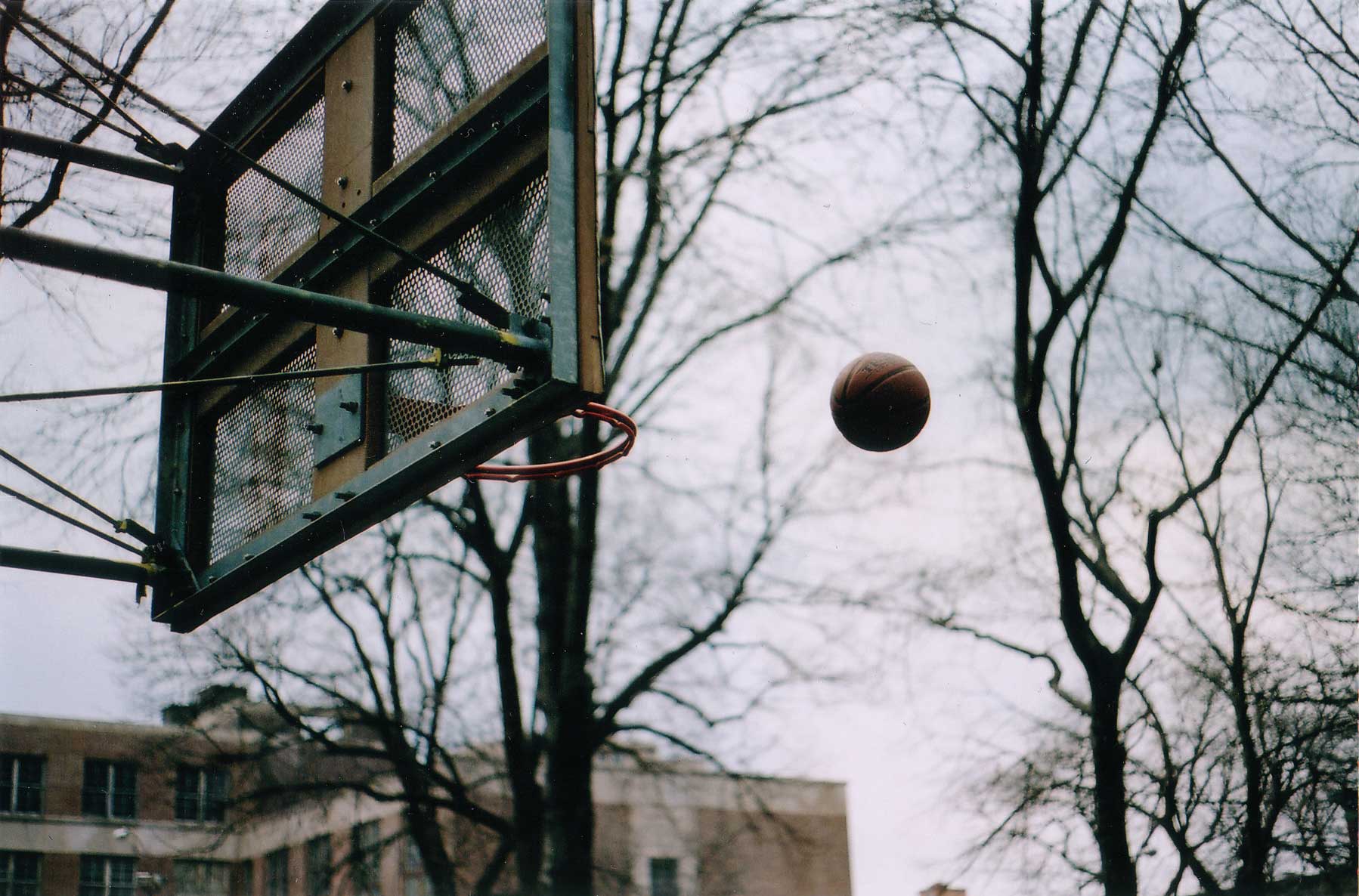 This picture was taken in Mount Morris Park. My intention was to show how a community can be portrayed by the games that are played. In my mind Harlem is known for kids, teenagers, and adults that play basketball, baseball, chess and cards. This is because Mount Morris Park gives the space to the public, so they have the ability to play these games. I photographed basketball because I see it as the sport that is played the most. When playing basketball, your only thought is trying to get the ball into the hoop. The game is never easy because you’re playing against another team who has the same concept, wanting to win. When the players throw the ball, it is no longer in their reach. They watch it fly in the air hoping, wondering, and waiting to see if the ball goes into the hoop. When you look at this picture, you are doing the same thing. You wonder what angle the person through the ball from, and if it went in the hoop after the picture was taken. From the help of the artist Xaviera Simmons, she gave me the courage to go up to the gentlemen on the court, and ask them if I can photograph them playing basketball. Which lead me to be able to capture this moment in time.