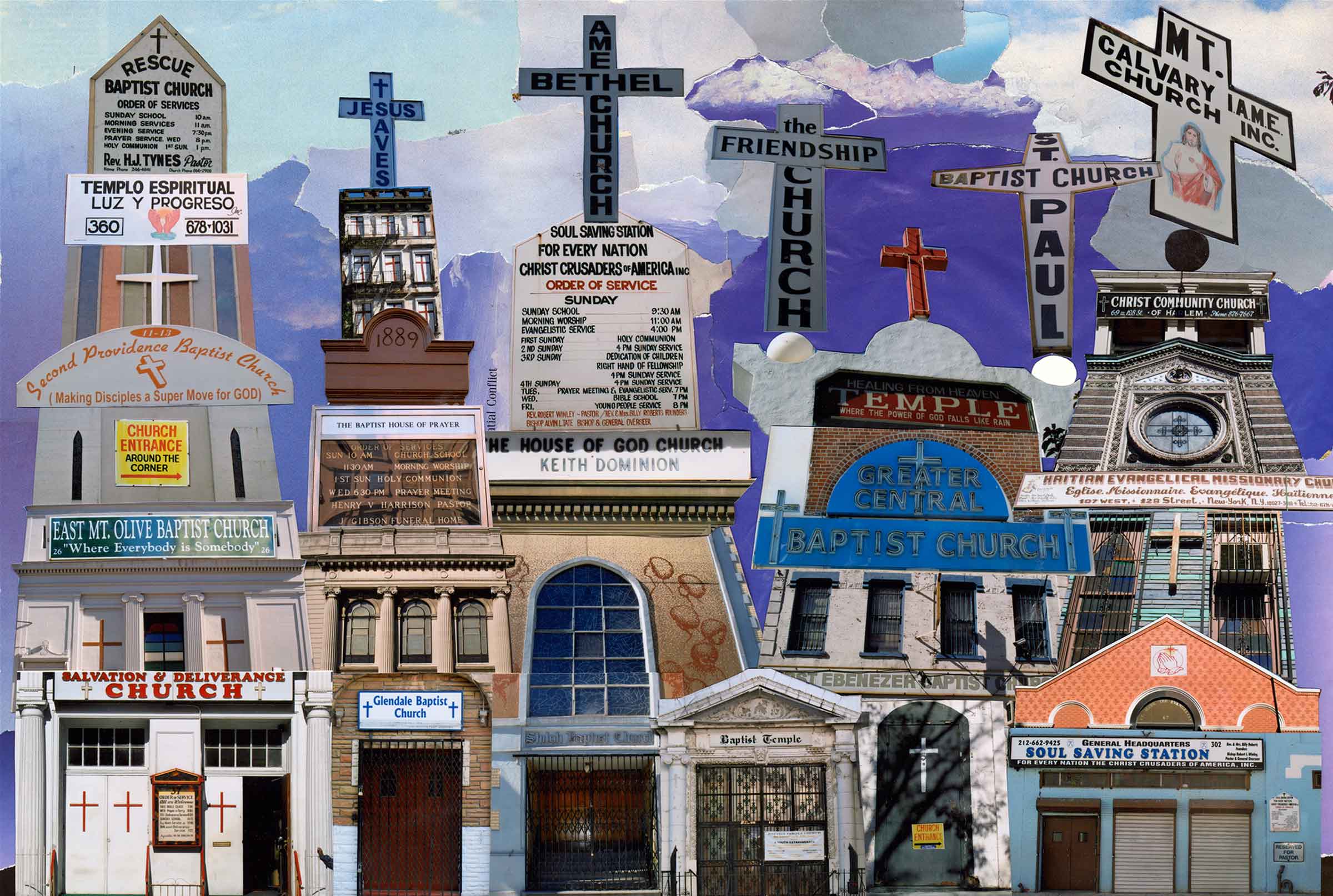 In 1960, Fidel Castro scored a significant PR Victory over the Eisenhower administration by checking out of the segregated Waldorf Hotel to stay at the hotel Theresa in Harlem. He returned in 1979 and again in 1995, to speak to the Abyssinian Baptist Church and again in 2000 to speak at the Riverside Church largely addressing issues of World Poverty.

In September 2006 Hugo Chavez addressed the Congregation of Mount Olivet Baptist Church, to "make good on a pledge to help low-income families in New York purchase discounted oil" and as an aside to accuse George Bush of "being the devil in human form."

Considering this history of Harlem Churches as platforms to address the inequalities of American capitalism and the irony of Marxist leaders using the pulpit to do it, I came to Harlem to photograph churches, from the impressive stone towers to the crumbling storefronts and converted theaters.

With over 400 houses of worship, churhes are to Harlem what casinos are to Vegas; both places, in their way, symptomatic of the American condition. However it seems unlikely that Chavez or Castro or anyone else would choose a Las Vegas Casino as the place from which to address World Poverty and Inequality. 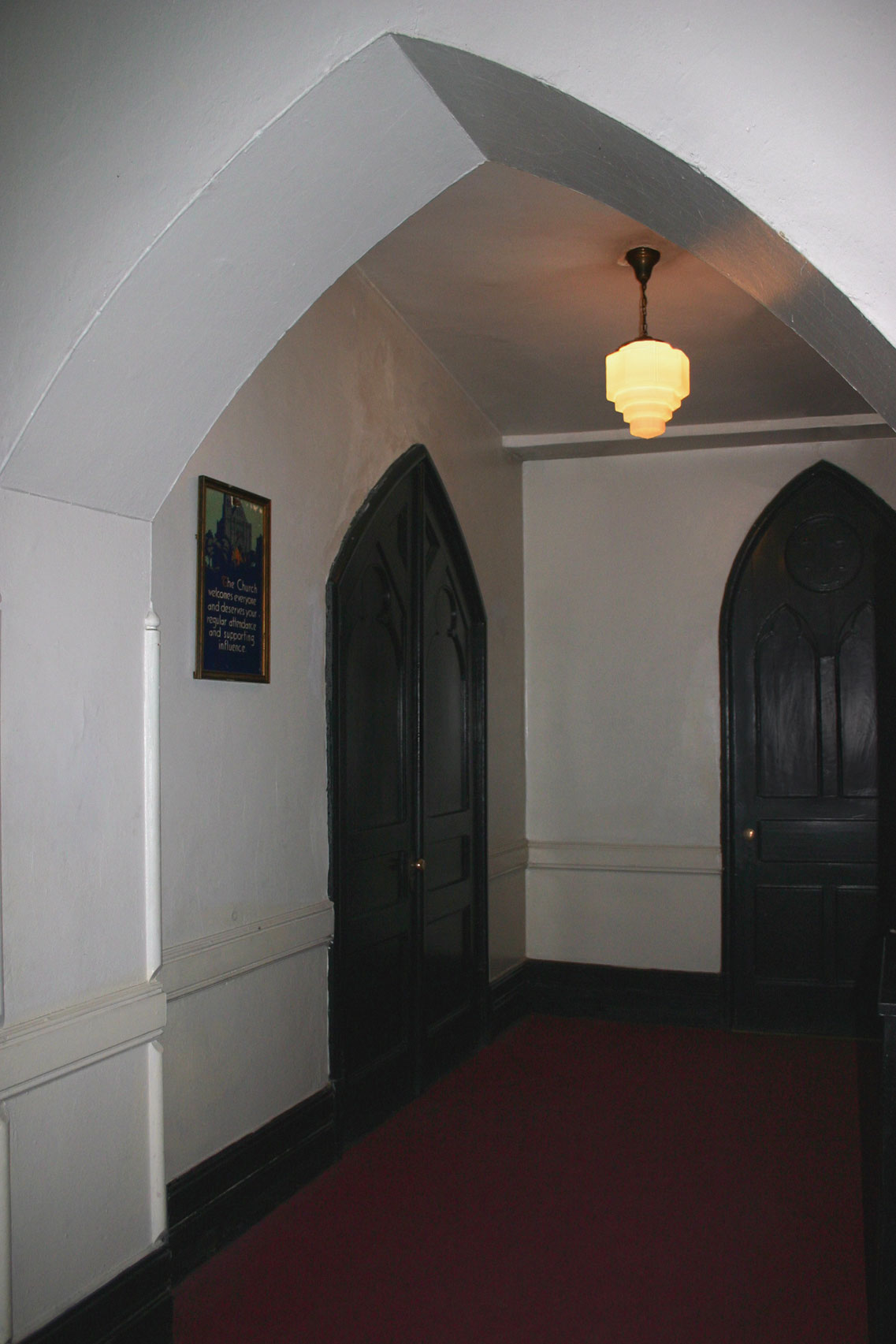 I walked into the Metropolitan Baptist Church just a couple of blocks from the Studio Museum and took pictures in their foyer. 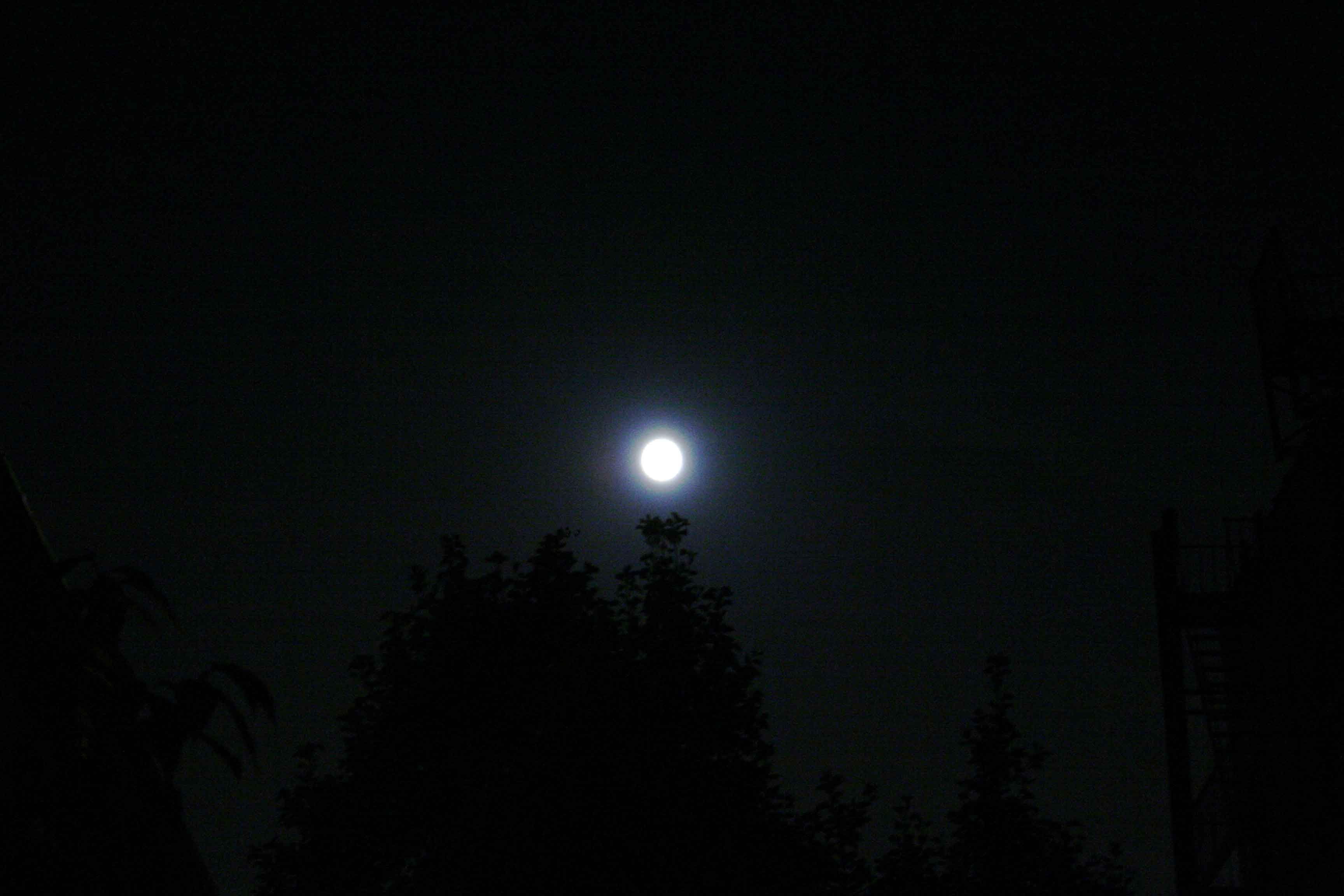 at night in the city there are no stars and nature feels very far. the globe of the full moon illuminates the sky and casts shadows in the city. it is our context. it is a reminder of our part in the cosmos. it is the natural world right there in Harlem for each of us to touch.