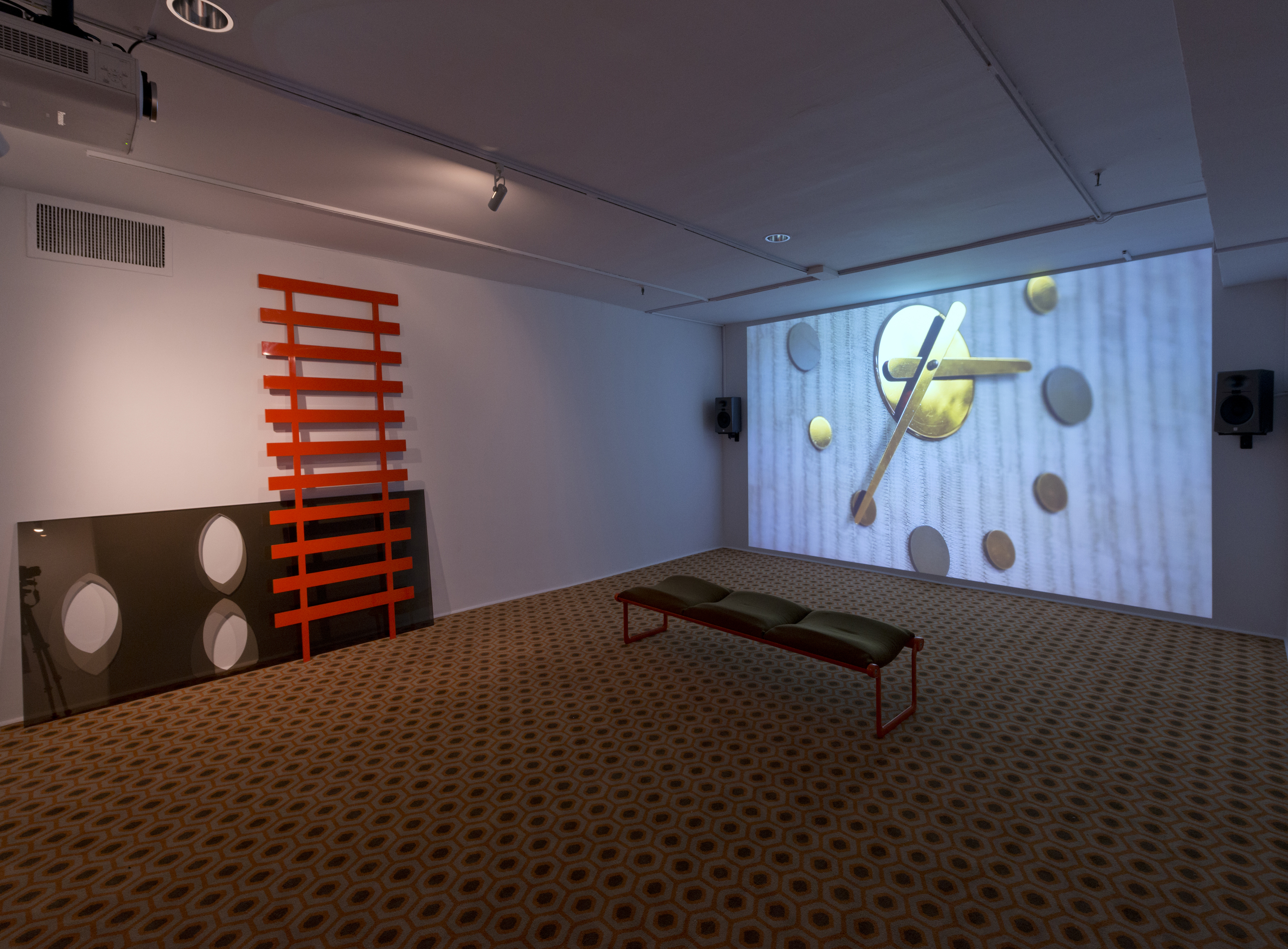 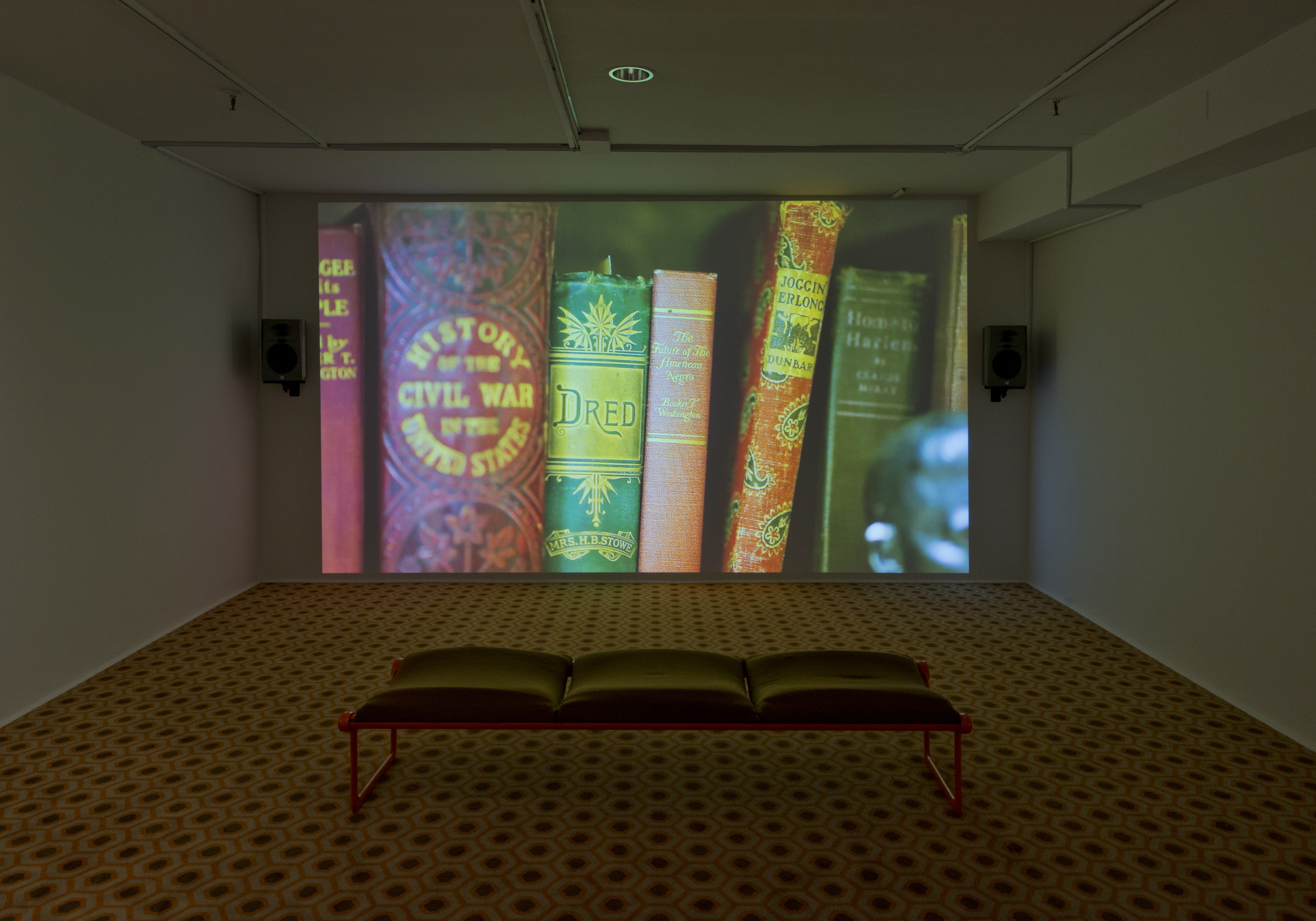 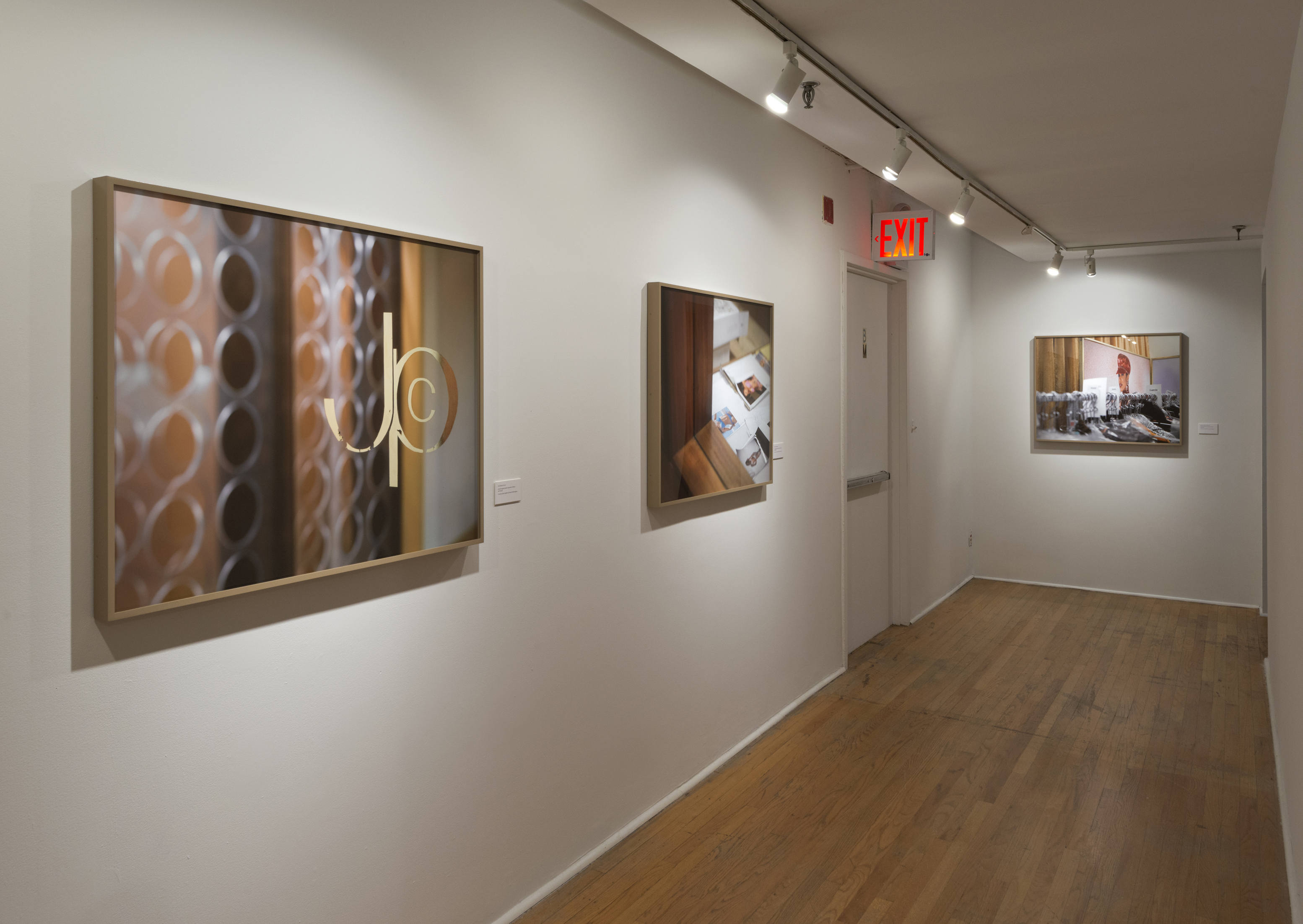 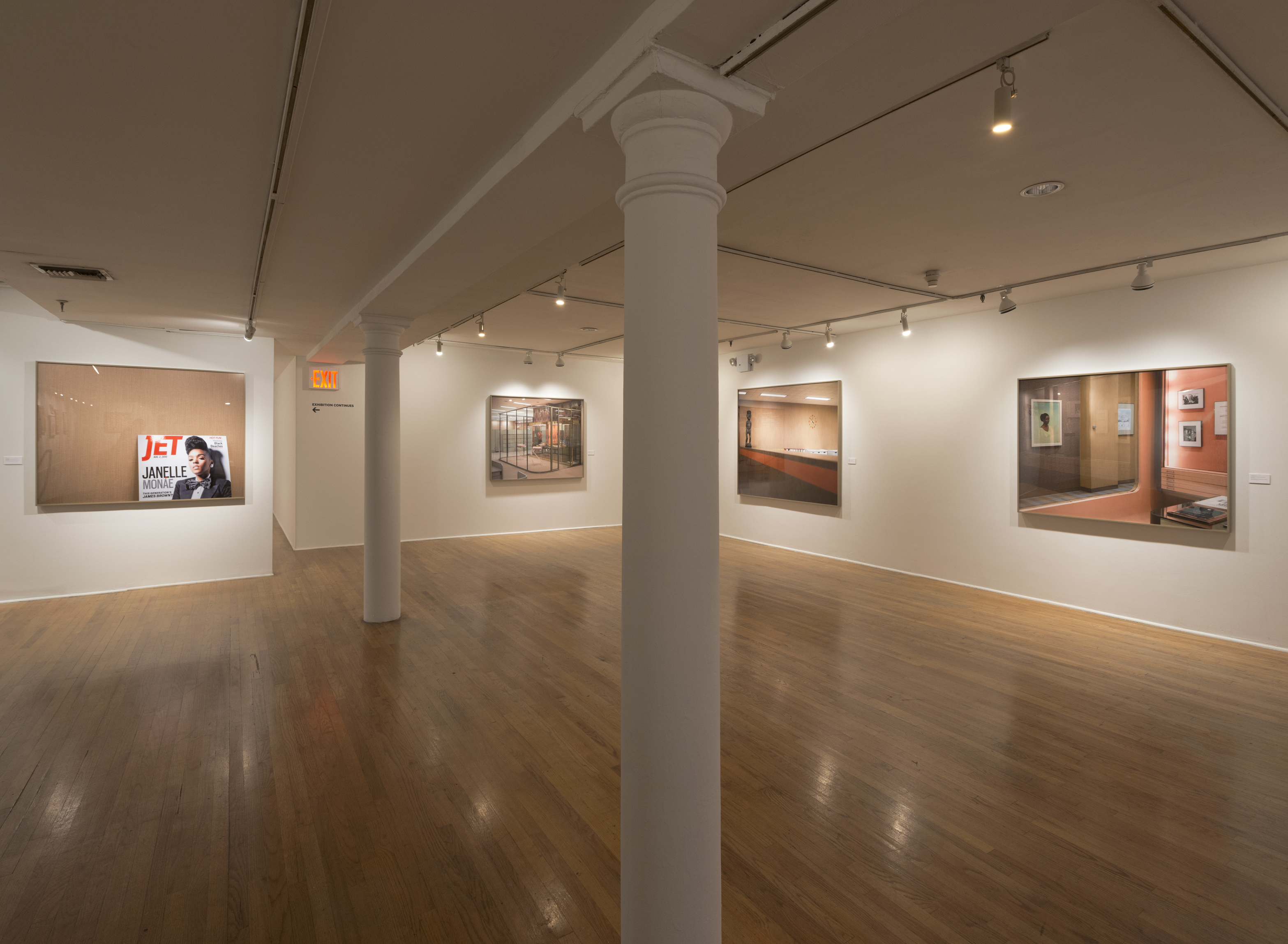 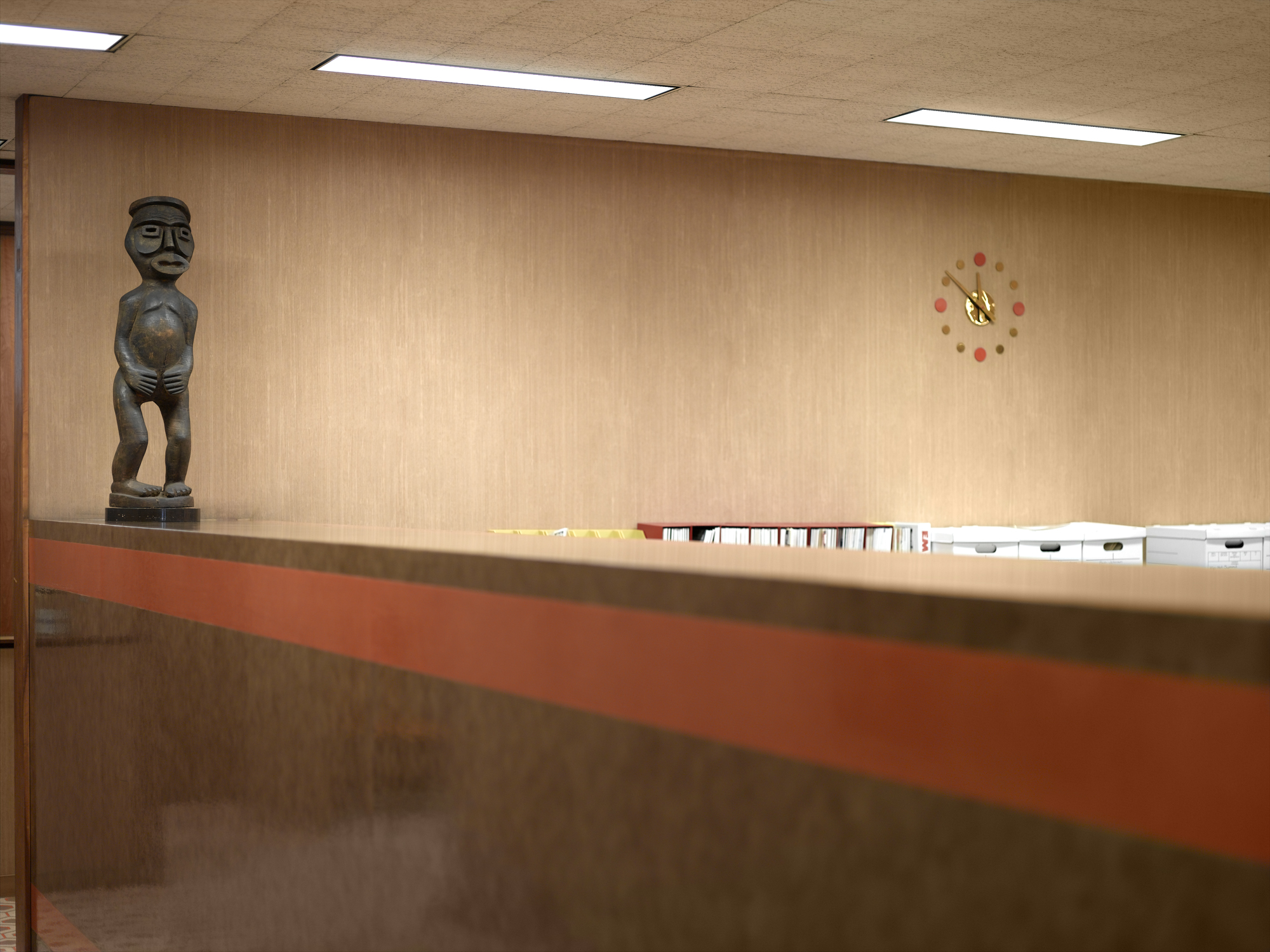 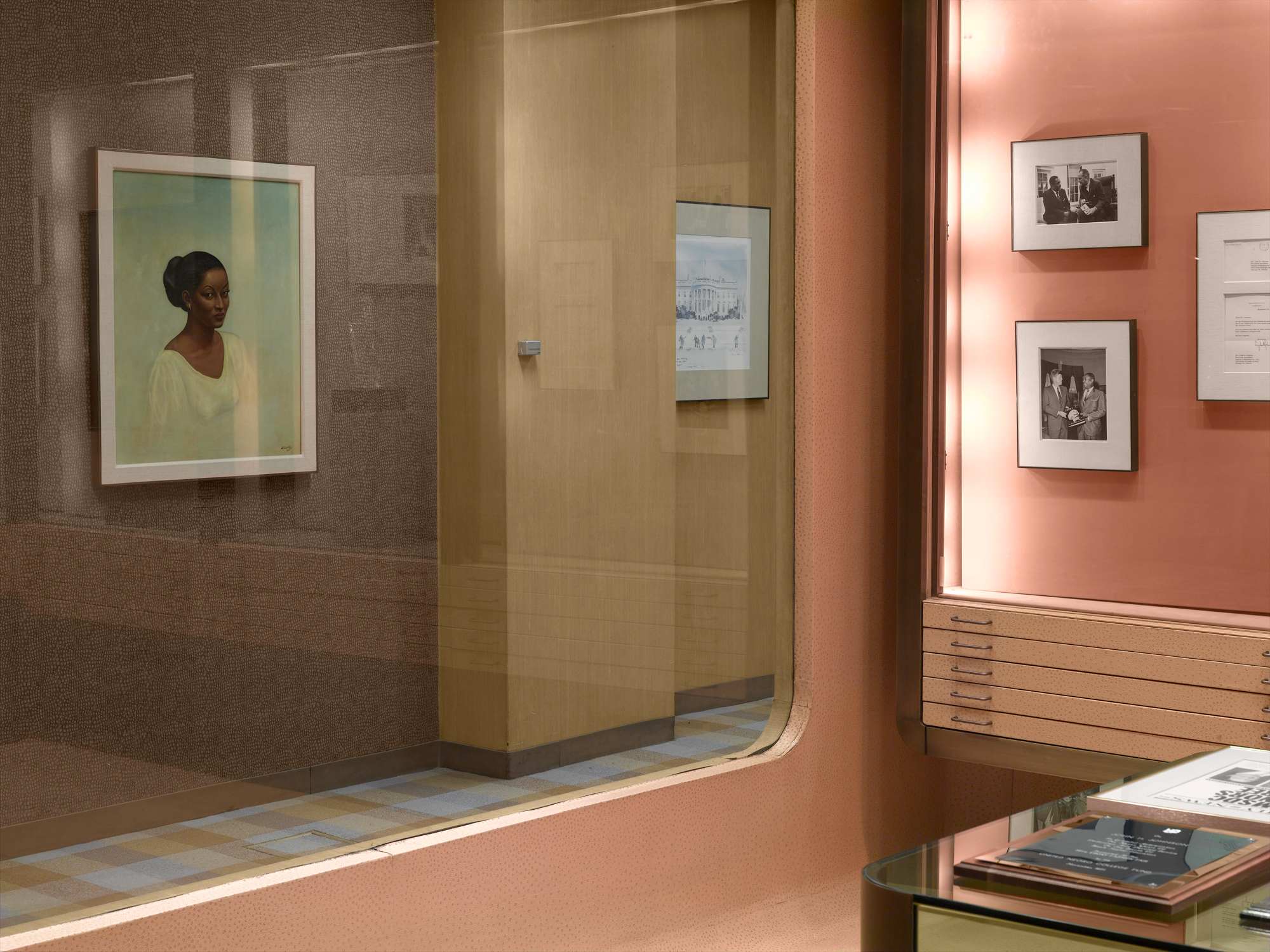 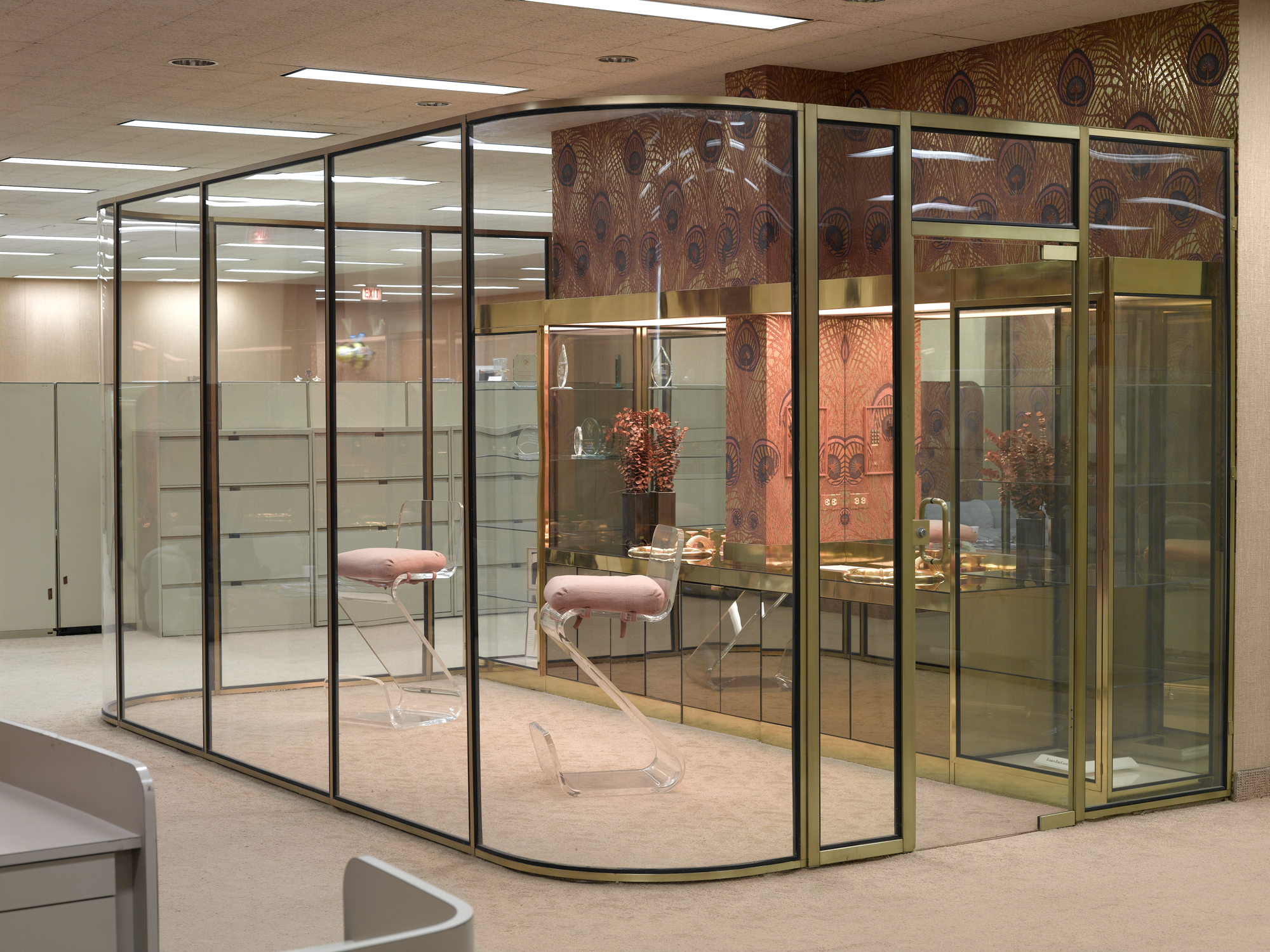 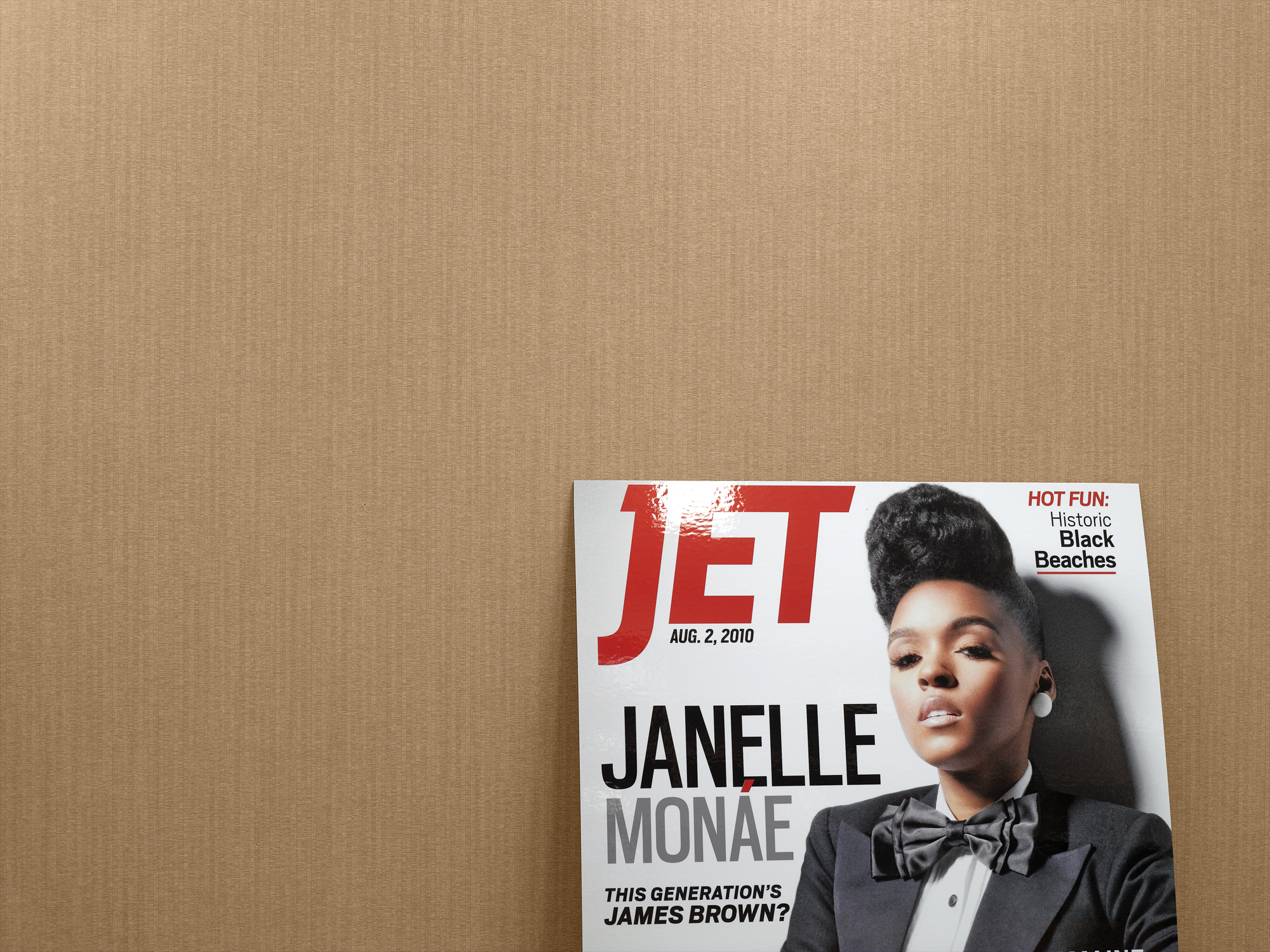 The eleven-story Modernist building on South Michigan Avenue was home to Jet and Ebony magazines since its design in 1971. The building was heralded as the first major downtown Chicago building designed by an African-American architect since the eighteenth century. In the case of the Johnson family and its legacy, Hartt looks to the intersection of the publisher’s ideals and values, the style and aesthetics embodied by the site and the lasting cultural impact of the magazines.

David Hartt: Stray Light was organized by the Museum of Contemporary Art Chicago, where it was curated by Michael Darling, James W. Alsdorf Chief Curator. Support for this exhibition is generously provided by the Chauncey and Marion Deering McCormick Family Foundation. The presentation at The Studio Museum in Harlem was organized by Thomas J. Lax, Assistant Curator.