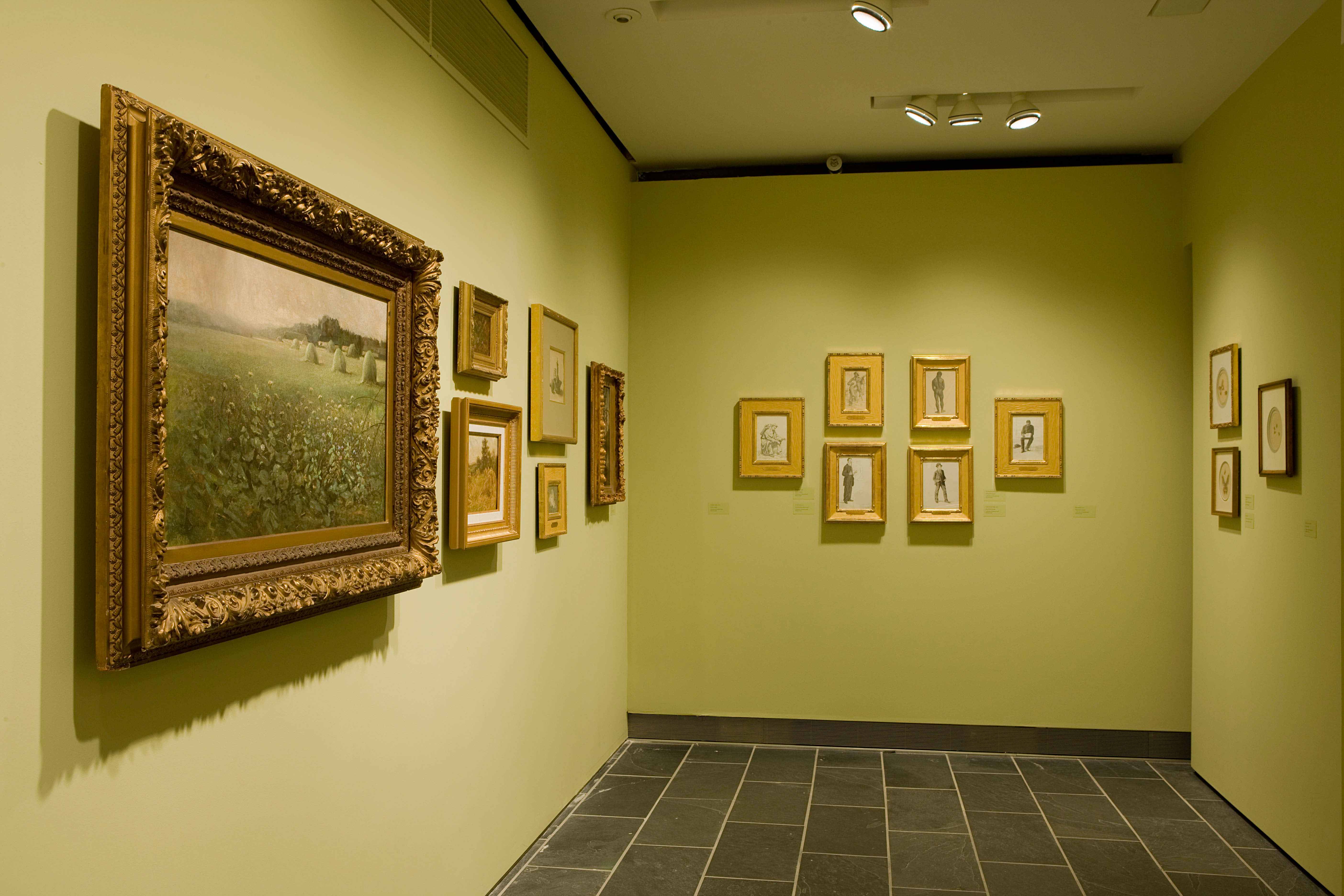 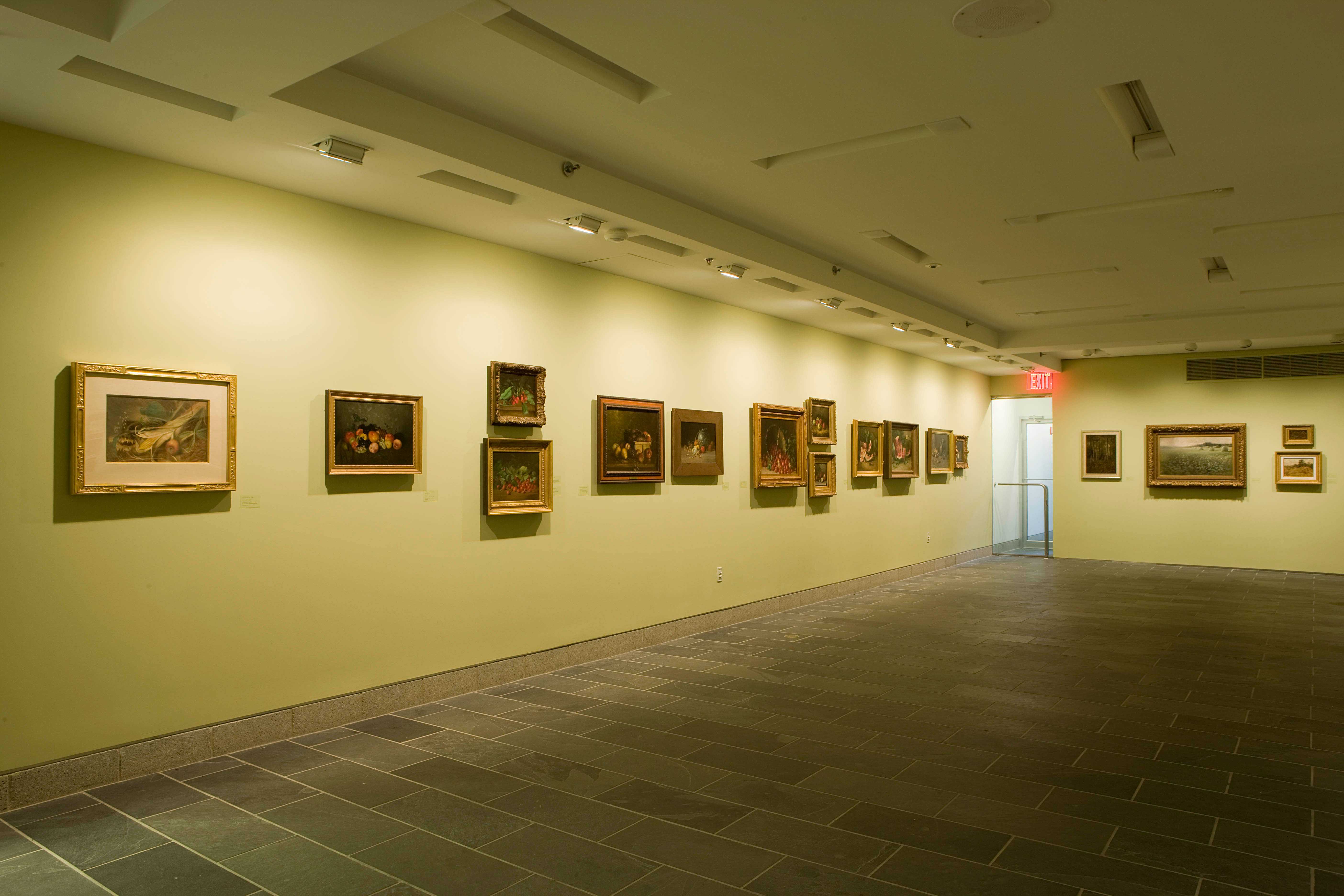 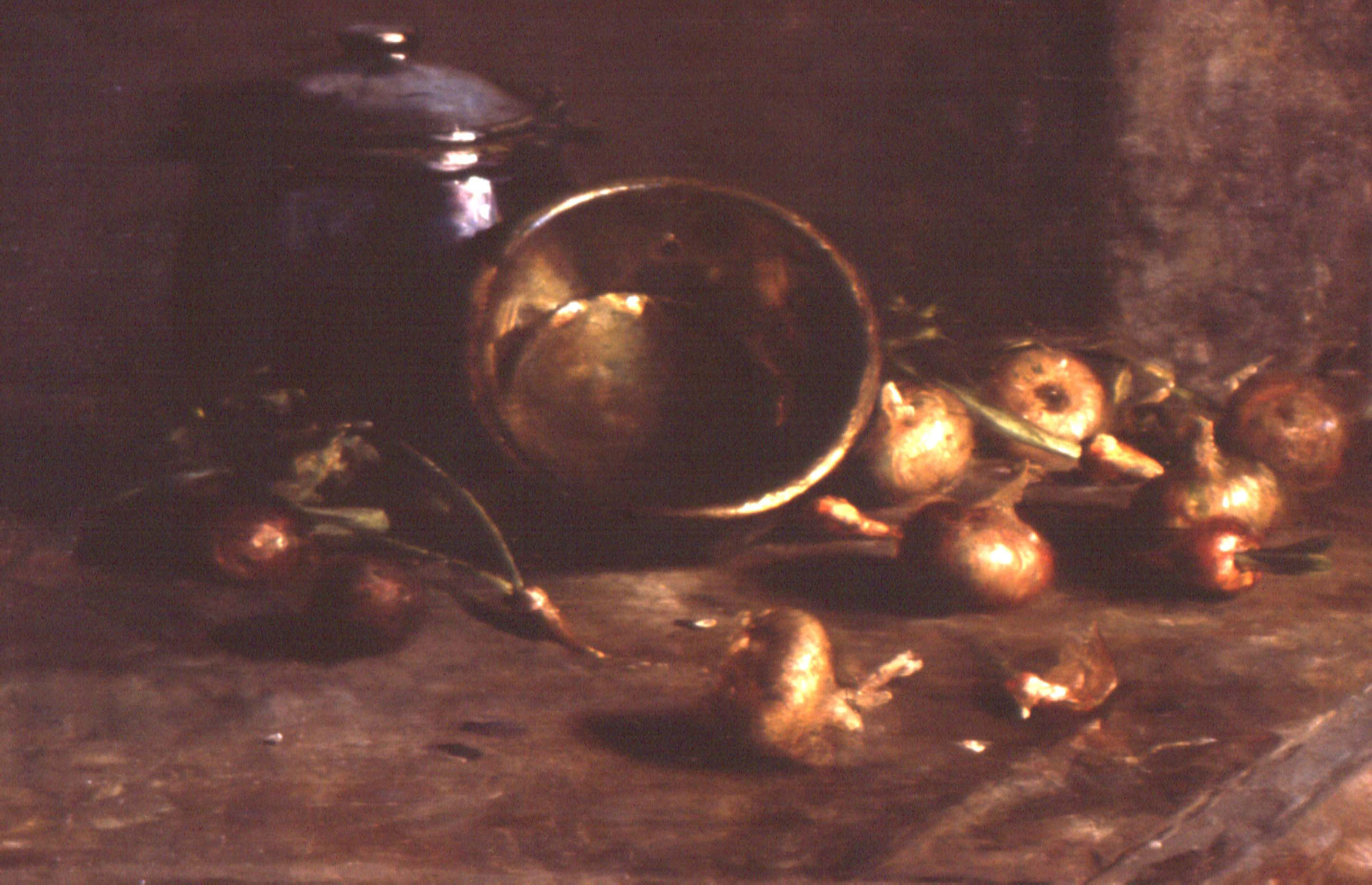 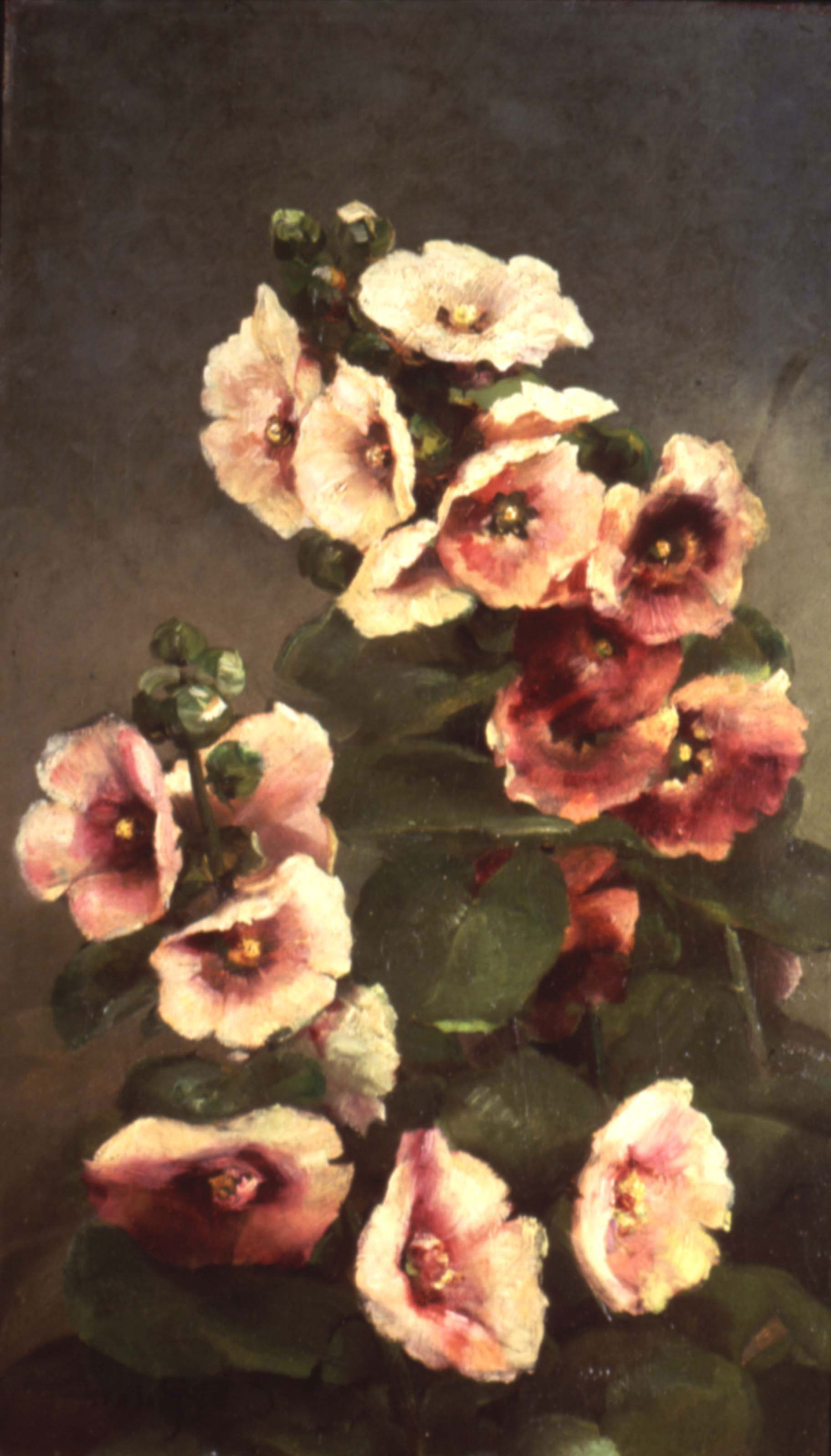 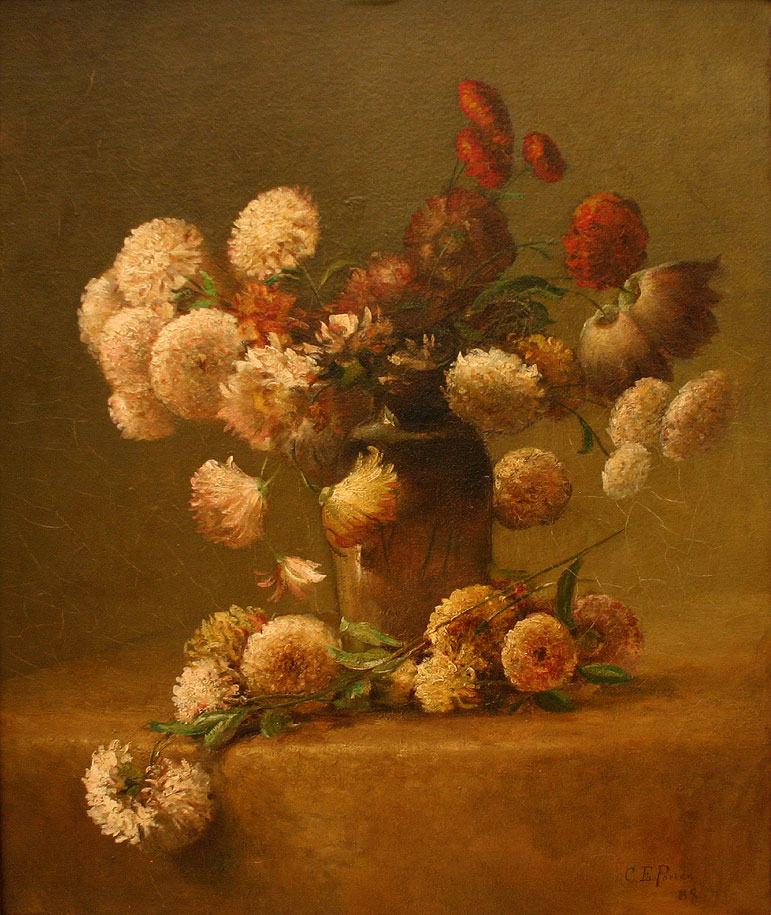 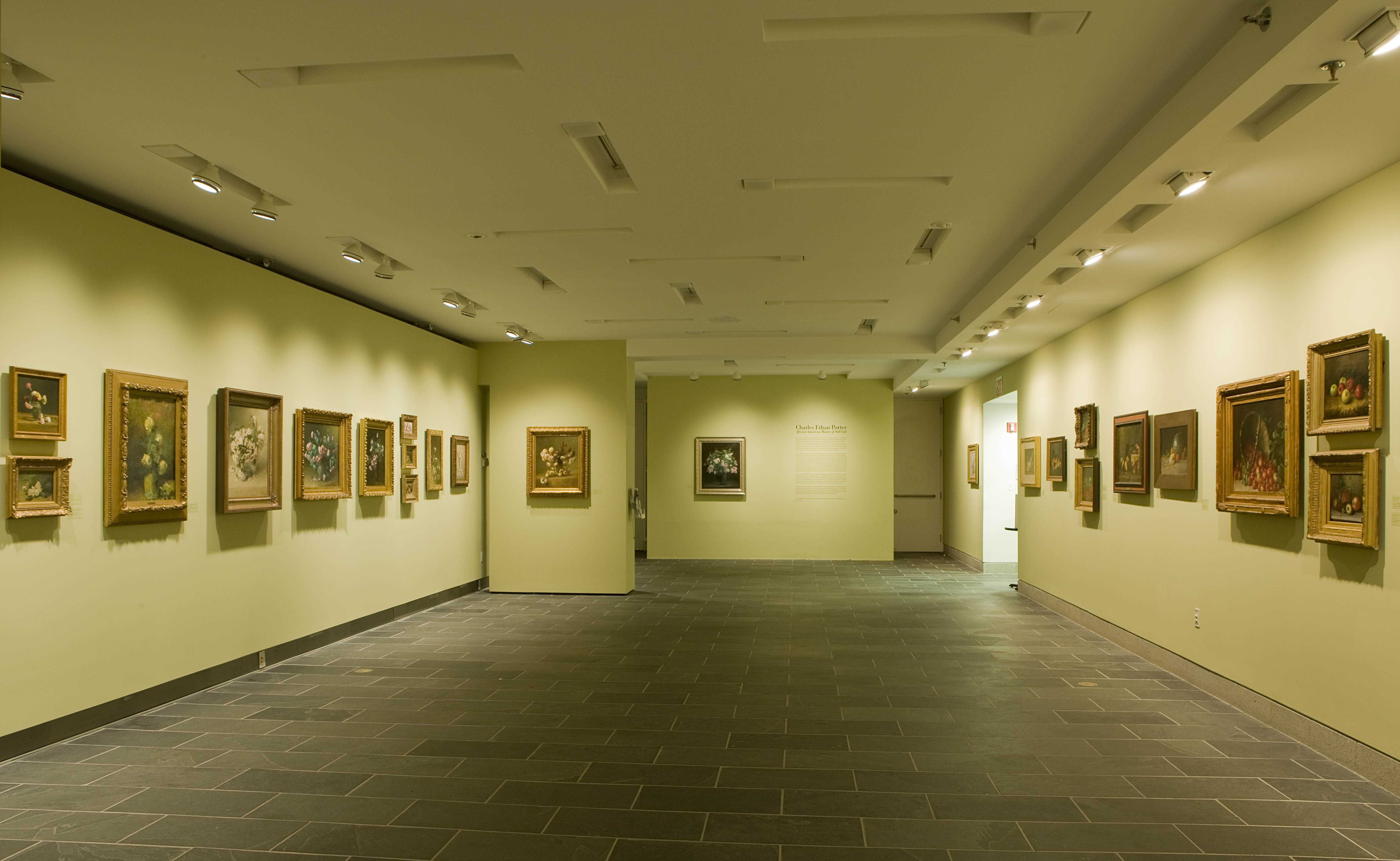 Celebrated by his contemporaries as one of the most skilled still-life painters, Charles Ethan Porter (1847/49 – 1923) is best known for his stylistic range that merges meticulous realism and rich colors with fluid brushwork and sophisticated spatial effects. The Studio Museum in Harlem proudly presents Charles Ethan Porter: African-American Master of Still Life. This traveling exhibition, organized by New Britain Museum of American Art and curated by Hildegard Cummings, is the first museum exhibition of works by the artist. Presenting over forty works of Porter’s still-life paintings of flowers, insects, fruit, landscapes and portraits, this landmark exhibition and its accompanying catalogue introduces audiences to Porter’s timeless skills.

From his use of rich palettes and meticulous attention to detail, Porter’s paintings can be seen as methodical and often theatrical studies of his immediate world. His native state, Connecticut, proved to be his most powerful muse, from his mother’s lustrous garden to the fields and woodlands of Connecticut. Porter’s fascination with nature’s vegetation and topography provided endless inspiration throughout his career.

Charles Ethan Porter was born in the late 1840s in Rockville, Connecticut. In 1869 he was accepted into the prestigious National Academy of Design and began a four-year study in New York City. Porter taught art lessons to support himself through school, then completed his studies in 1873 and opened a small studio in New York City. In 1878, upon returning to Connecticut, Porter found the familiar landscape of New England altered by industrialization. Soon after, he left for Paris, France, where he continued his training and spent time painting in the French countryside. Branching away from his still lifes, Porter began to explore the landscape genre and incorporate elements of Impressionism into his work. In 1884, Porter moved to Hartford, Connecticut, where he introduced his impressionist-inspired new work, which defied the “established aesthetics” of the day. Porter returned to his hometown Rockville, Connecticut in 1897 where he continued to work until his death in 1923.

Following its installation at The Studio Museum in Harlem, the exhibition traveled to the North Carolina Central University of Art Museum, Durham (August 3 through October 7, 2008).