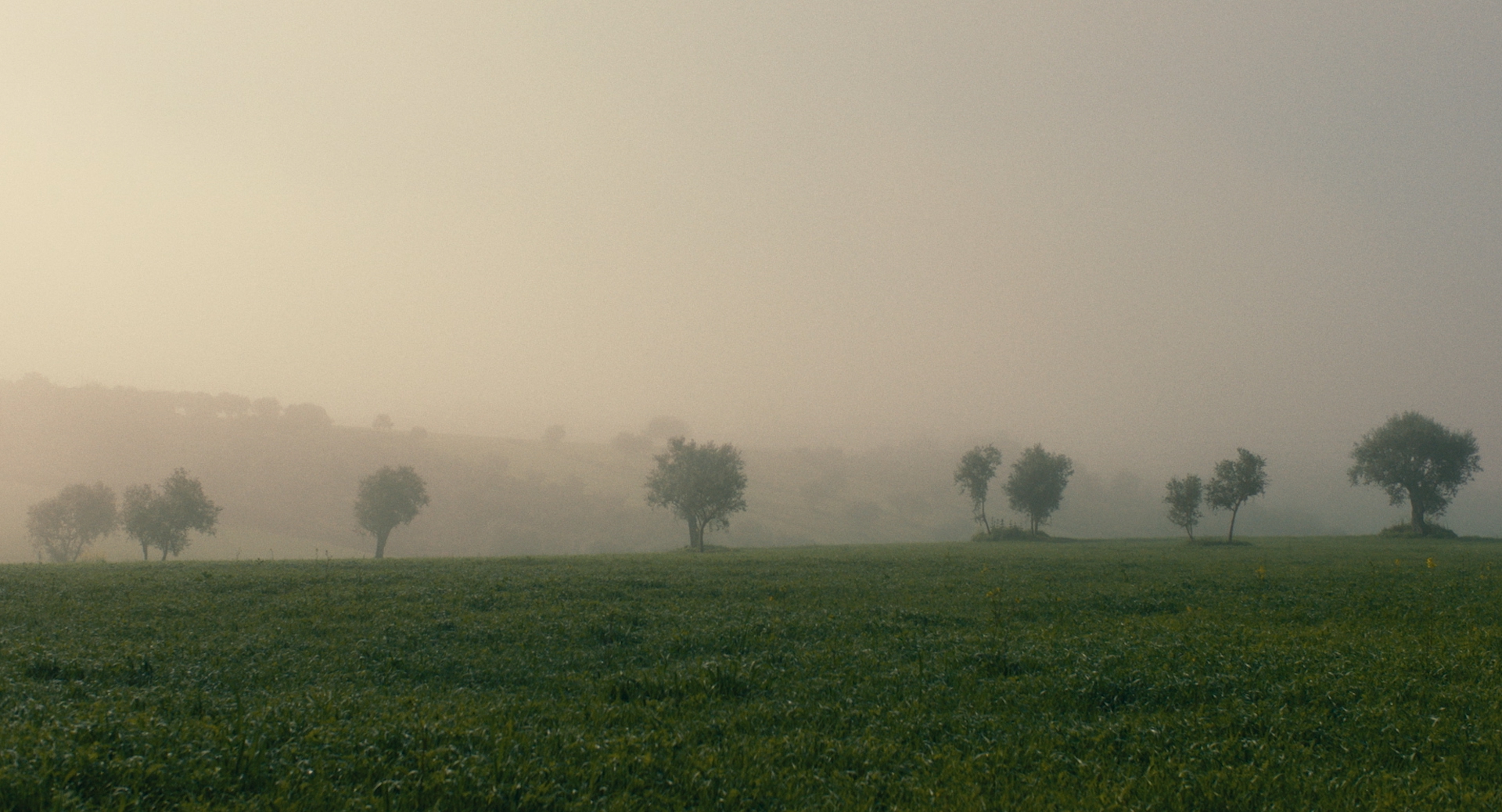 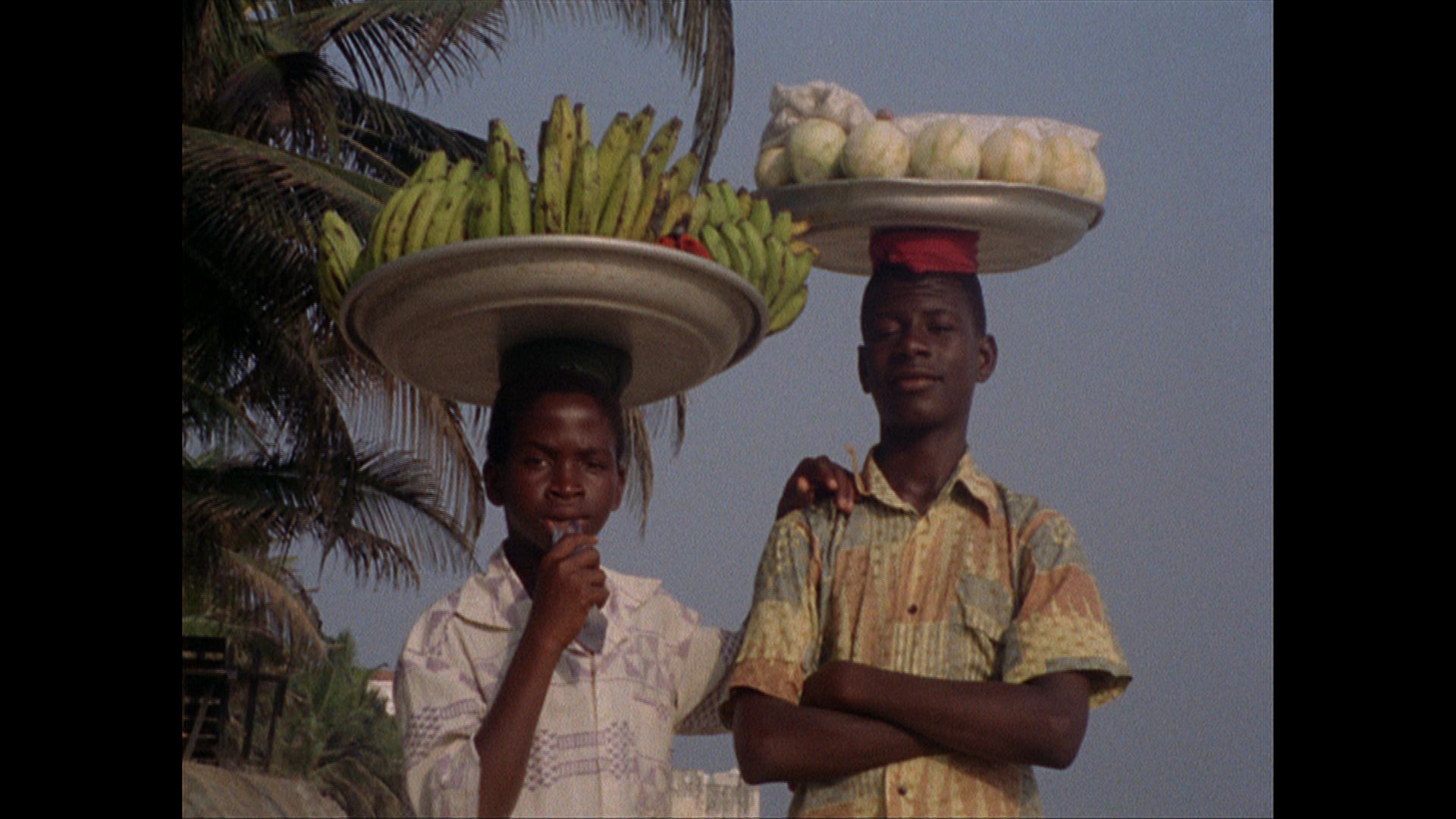 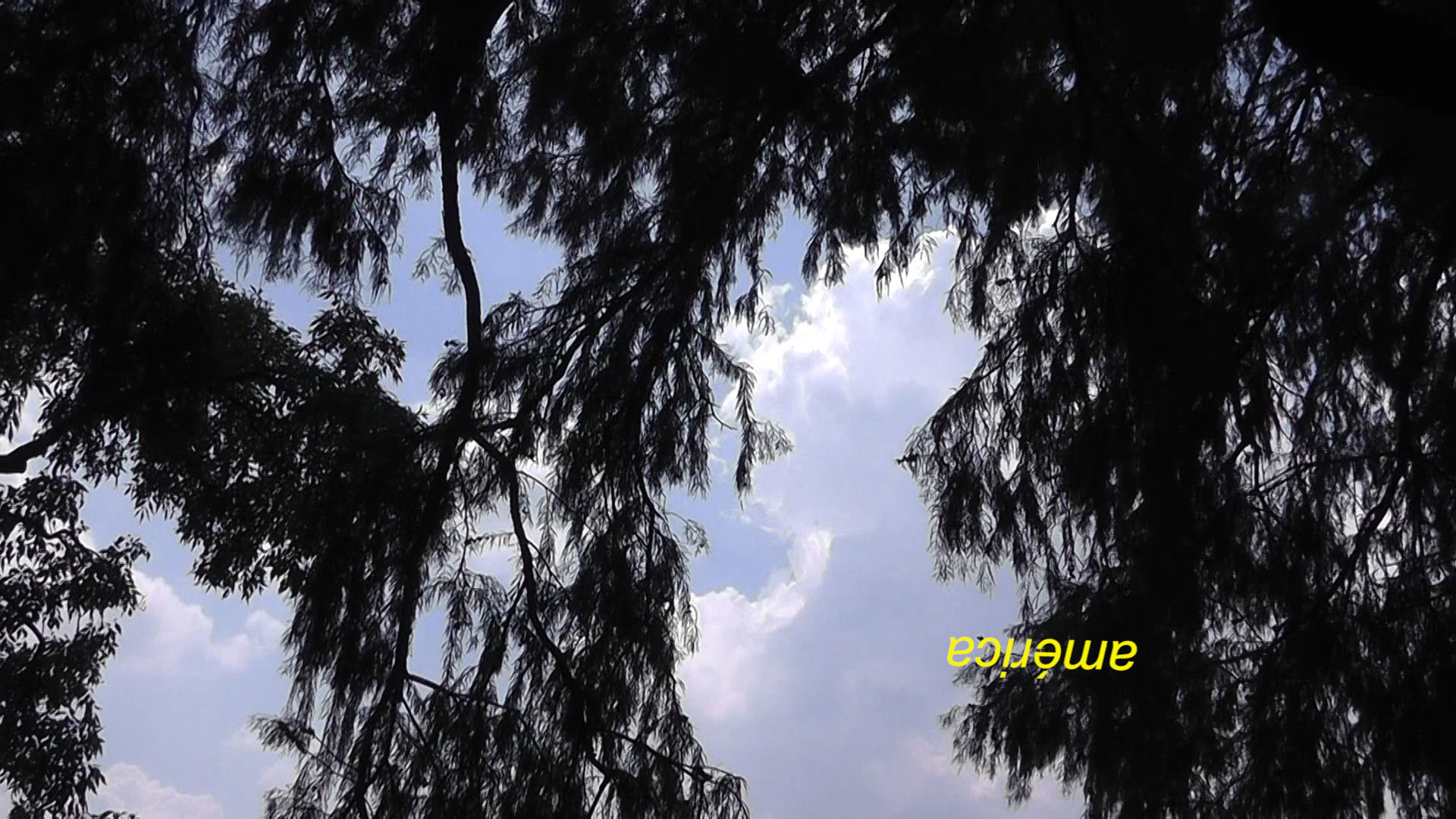 Miatta Kawinzi is a filmmaker, multi-disciplinary artist, and educator of Liberian and Kenyan heritage. Raised in the US South and based in NYC, she explores practices of re-imagining the self, identity, and culture through abstraction and poetics. She received an MFA in Studio Art from Hunter College. Her work has been presented in spaces including the Studio Museum in Harlem, MoMA PopRally, BRIC, and the IFC Center. She has been awarded artist residencies in spaces including POV Spark in partnership with the Smithsonian's National Museum of African American History & Culture (NYC, DC, and Venice, Italy), Red Bull Arts Detroit (Detroit, MI), the Cité internationale des arts (Paris, France, with LMCC), the Bemis Center (Omaha, NE), and the Bag Factory (Johannesburg, South Africa). She received the 2018 Barbara Hammer Lesbian Experimental Filmmaking Grant, administered by Queer|Art.

inHarlem is made possible thanks to Citi and The Shelley & Donald Rubin Foundation. 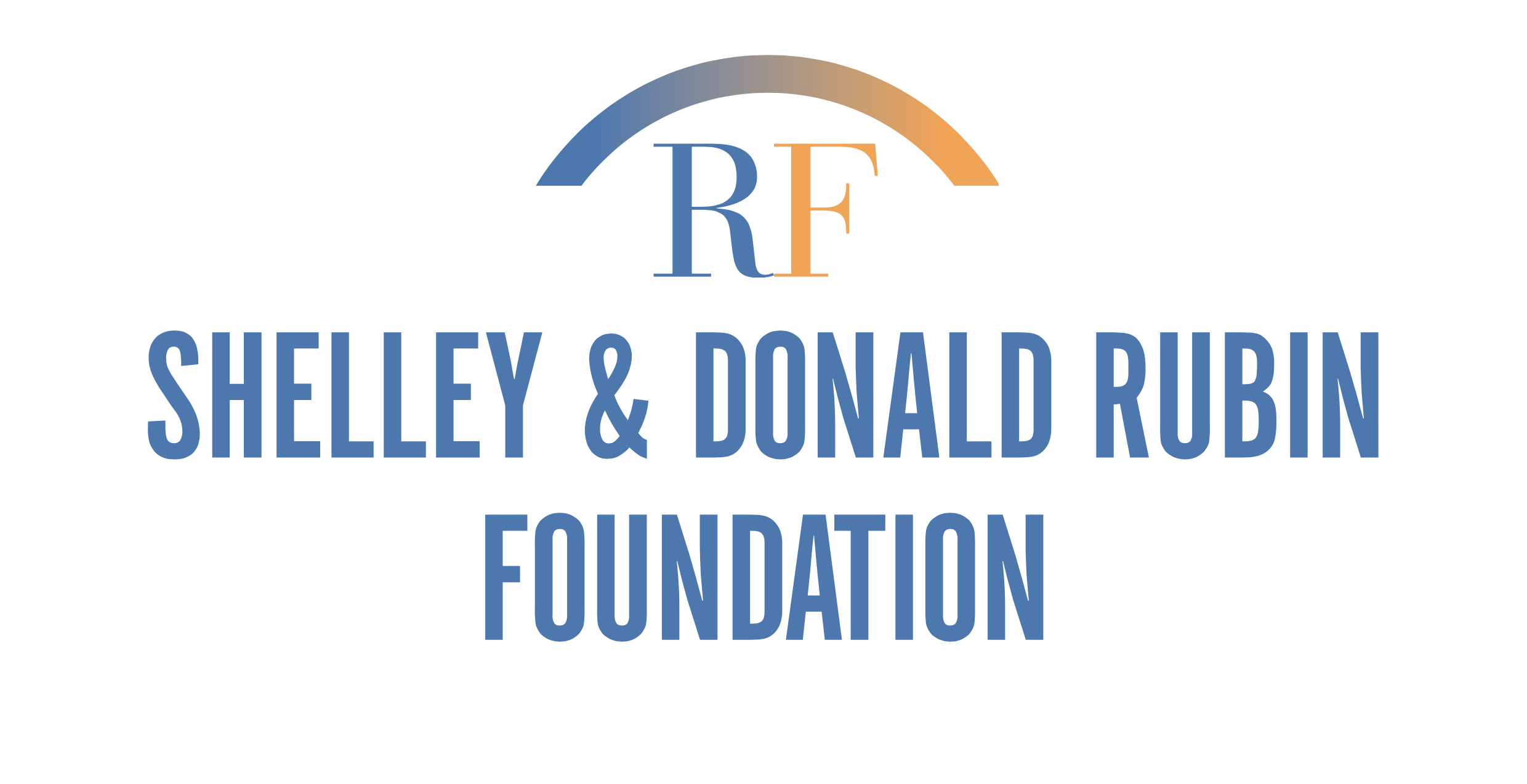