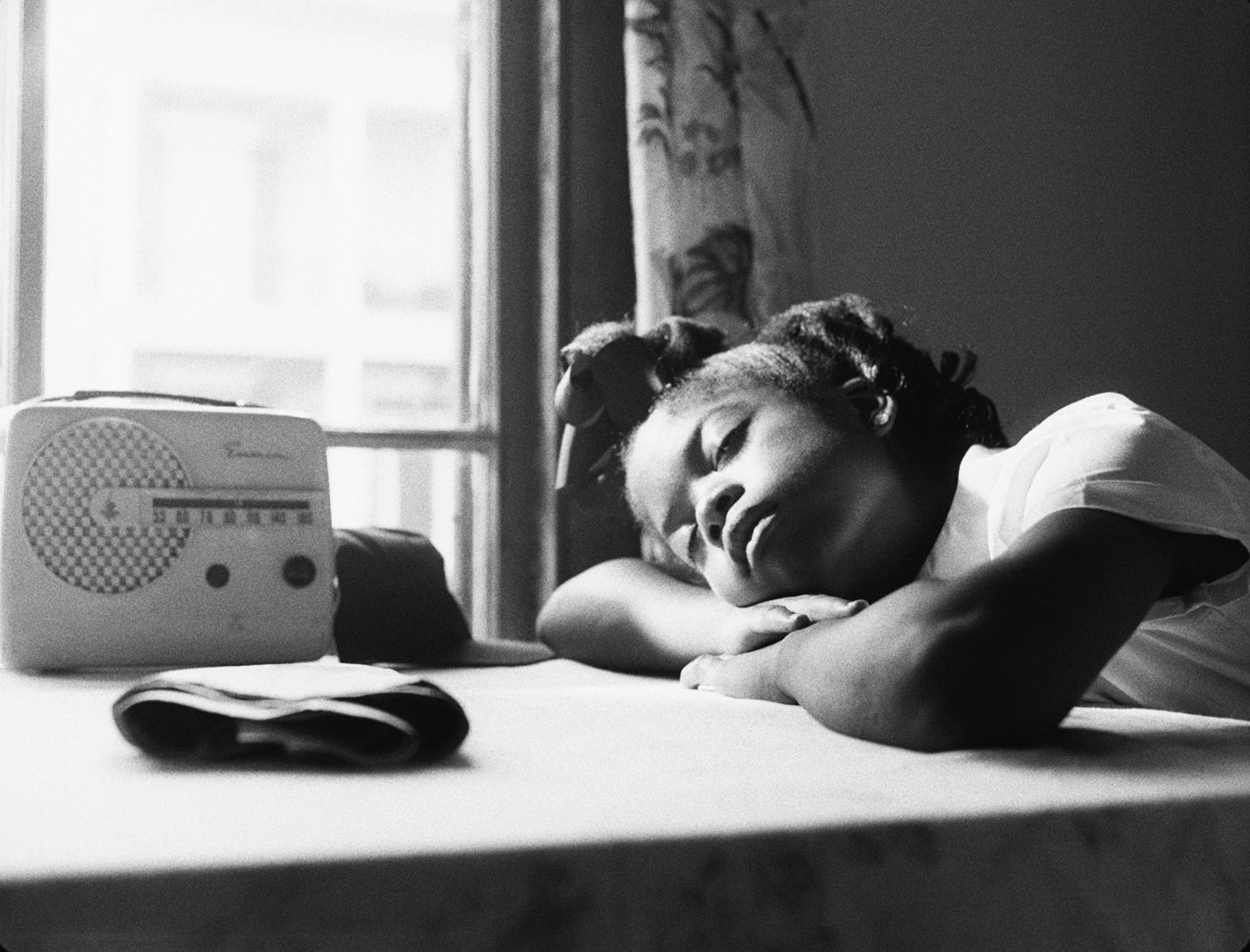 This interactive session explores how to work with recorded sound to evoke memories and emotions. Composer Trevor Mathison and creative technologist Ari Melenciano will discuss their approach to working with sonic material and lead participants through activities that illustrate the sound scoring process. Workshop participants will have the chance to submit a short film to be screened at a live program with filmmaker Garrett Bradley.

We encourage participants to download a free trial of Ableton Live before the session.

This workshop is a part of Memories for the Future, a workshop series with accompanying digital resources that considers how memories and forgotten histories can be preserved using visual and sonic forms, and brought into the future as an act of archival repair. Taking inspiration from filmmaker Garrett Bradley’s America (2019)—a multichannel video installation that reimagines scenes of Black history and life from lost feature-length films made in the United States between 1912 and 1929—Memories for the Future invites participants to remember the places, people, histories, and sensations they have lost and to use sound and moving image to evoke and transform these memories.

This series of workshops is facilitated by artists who share their approaches to visual and sonic storytelling and is supported by digital guides that offer additional techniques to support audiences in creating short films.

This program series is presented in collaboration with The Museum of Modern Art.

Trevor Mathison is a founding member of Black Audio Film Collective, the award-winning documentary film group (Handsworth Songs (1986), The March (2013)). He formed Dubmorphology with Gary Stewart in 2005. Mathison composed the score for America (2019).

Zoom Access
This session will be held through Zoom, a free video-conferencing software. Participants are encouraged to use a computer, smartphone, or tablet with a camera and internet access. Participants will receive details on  how to join the meeting the day before the program begins.

Accessibility
This session will be live-captioned. American Sign Language (ASL) interpretation is available upon request with two weeks’ advance notice. We will make every effort to provide accommodation for requests made within two weeks’ notice. For accessibility questions or accommodation requests, please email adultprograms@moma.org or call (212) 708-9781.

This program will be recorded.