Intersections | Conversations on Art and Culture: The Legacy of Black Songwriters in Popular Music 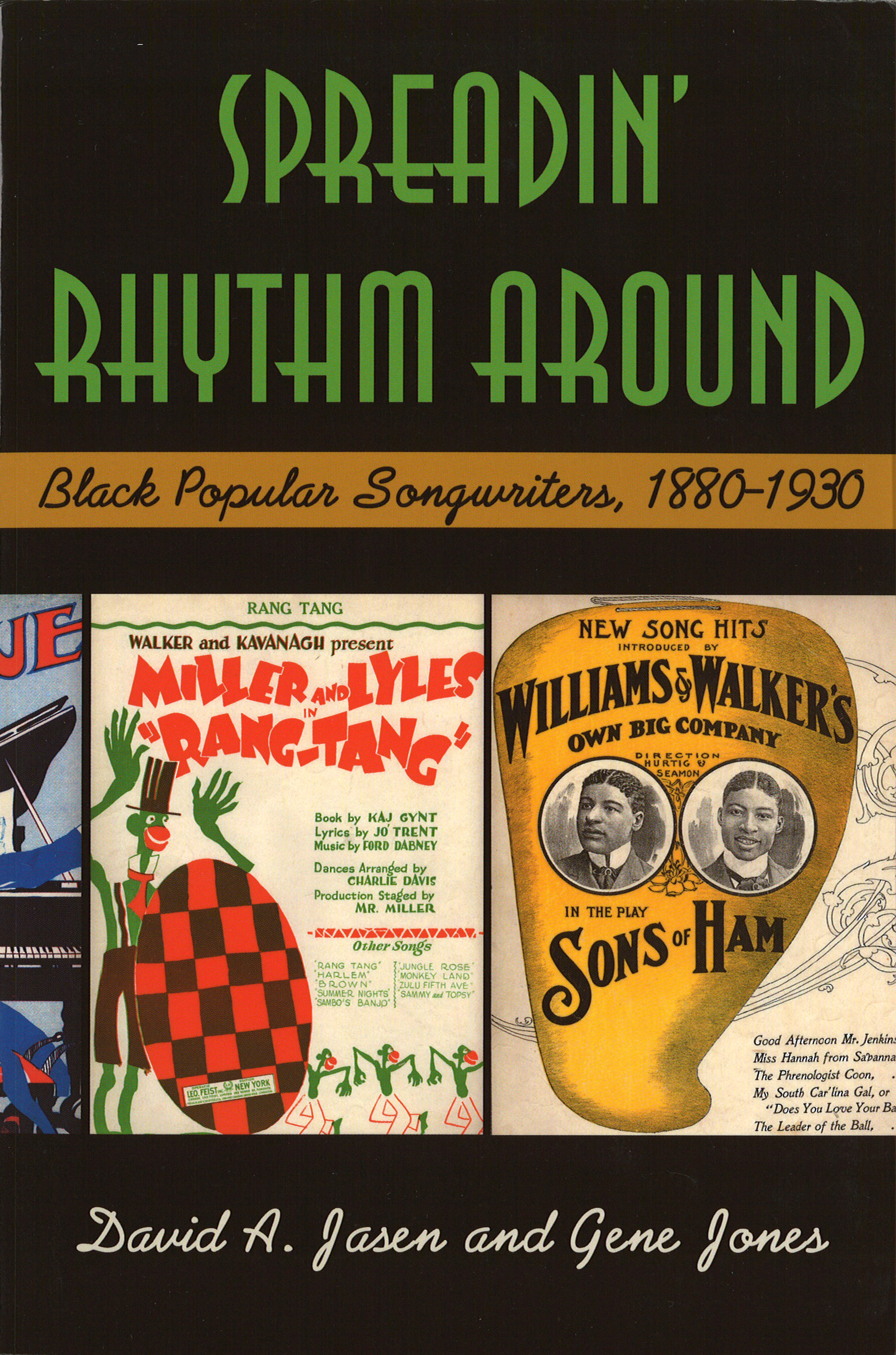 Join us as we kick off Black Music Month! Since the inception of recorded music in the late-nineteenth century, African-Americans have significantly contributed to popular music in every genre in various roles—as composers, musicians, singers, disc jockeys and even record label owners. Frequently, due to the racial climate of the nineteeth and early- to mid-twentieth century, many Black songwriters did not receive credit for their compositions, which resulted in the loss of future royalties, income and recognition. For this reason, many songwriters—Fats Waller, W.C. Handy, Bert Williams and Eubie Blake, to name a few—received little distinction, and many more are completely unknown. This conversation will explore the latent and often overlooked influence of Black songwriters in popular music.

David A. Jasen, author of Spreadin’ Rhythm Around: Black Popular Songwriters, 1880-1930, winner of the ASCAP award for Best Book on Popular Music (1999).

Dyana Williams, veteran broadcaster, on-air personality at 107.9 WRNB-FM Radio One Philadelphia and founder of the non-profit advocacy organization International Association of African-American Music Foundation. She, along with Congressman Chaka Fattah of Philadelphia, helped to introduce and was successful in getting the African-American Music Bill passed in Congress, acknowledging June as Black Music Month.

Admission is FREE. Seating is first come, first served. Please make sure to arrive early as an RSVP does not guarantee you a confirmed seat.