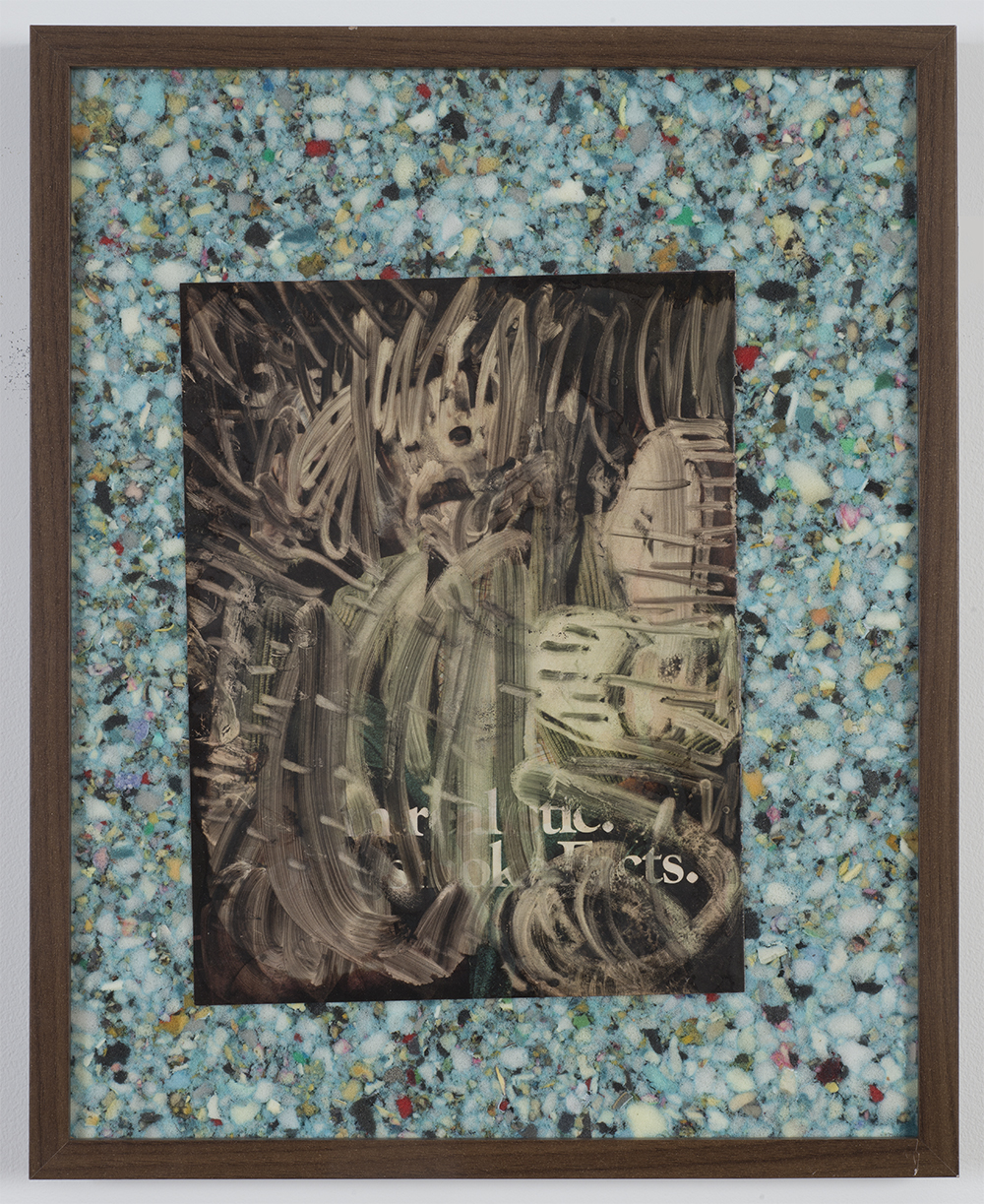 Bringing together four prominent voices and innovators in the fields of culture writing and publishing, this program will explore the lifespan of print media, offering new readings of its foundation and forecast for its future. Using the legacy of Johnson Publishing Company and its thread in Speaking of People: Ebony, Jet and Contemporary Art as a point of departure, our panelists will survey the flexibility of existing media platforms, discuss shifts in audience afforded by digital production and consider their own practice in relation to larger debates on the role of contemporary art in the media. Following the discussion will be a question and answer segment. Please RSVP to programs@studiomuseum.org.

Steffani Jemison is an interdisciplinary artist whose work considers issues that arise when conceptual practices are inflected by Black history and vernacular culture. She was a 2012–13 artist in residence at the Studio Museum.

Jamilah Lemieux is a writer, speaker and Senior Digital Editor for EBONY Magazine and integral to the reimagining of EBONY.com. A Chicago native, Lemieux is a leading Millenial voice on issues of race, gender and sexuality. In 2014, she was named one of the 55 most influential women on Twitter by Fortune Magazine.

Alexander Provan is the editor of Triple Canopy, a magazine and editorial collective based in New York. His writings on digital culture, aesthetics, literature, and politics have appeared in The Nation, The Believer, n+1, Bookforum, Artforum, and Frieze, among other publications. Provan is a fellow at the Vera List Center for Art and Politics at the New School for 2013–15.

Michael C Vazquez is a writer and Senior editor at Bidoun. Before Bidoun, he was the editor of Transition: An International Review, and remains a nonresident fellow at the W.E.B. Du Bois Institute for African and African American Research at Harvard.