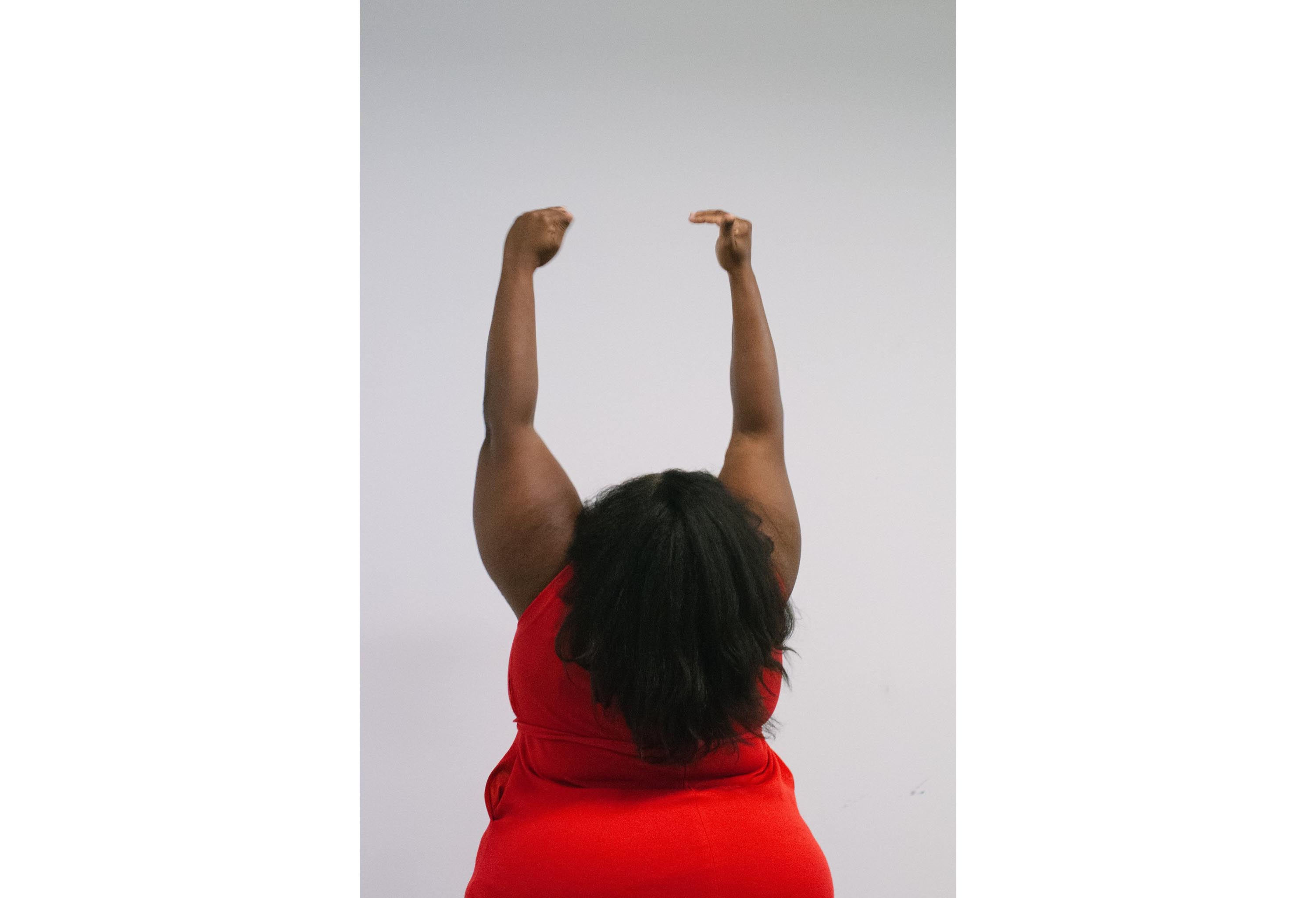 Autumn Knight is a recent 2019 Whitney Biennial artist and 2016–17 Studio Museum artist in residence who works in performance, installation, video, and text. On the occasion of The Studio Museum in Harlem’s acquisition of WALL (2014–2016), the Studio Museum and Danspace Project are pleased to present Autumn Knight: WALL, a series of sounds, rituals, and actions influenced by The Western Wall or “Wailing Wall” in Jerusalem and the Galveston Seawall in Texas, that reimagine “walls” as psychological, spiritual, and embodied places.

Performed by Knight in collaboration with Natasha L. Turner, WALL features a femme/Black-identifying ensemble. This marks the first time the work will be performed in New York. WALL is the first performance to enter the Studio Museum’s permanent collection.

Autumn Knight: WALL is organized by Eric Booker, Assistant Curator & Exhibition Coordinator at The Studio Museum in Harlem, and presented in partnership with Danspace Project. The production and acquisition framework for WALL is directed by living archives specialist Cori Olinghouse on behalf of The Portal.

TIckets for this performance are $10 for General Admission and $5 for Danspace and Studio Museum Members. Click here to purchase tickets.