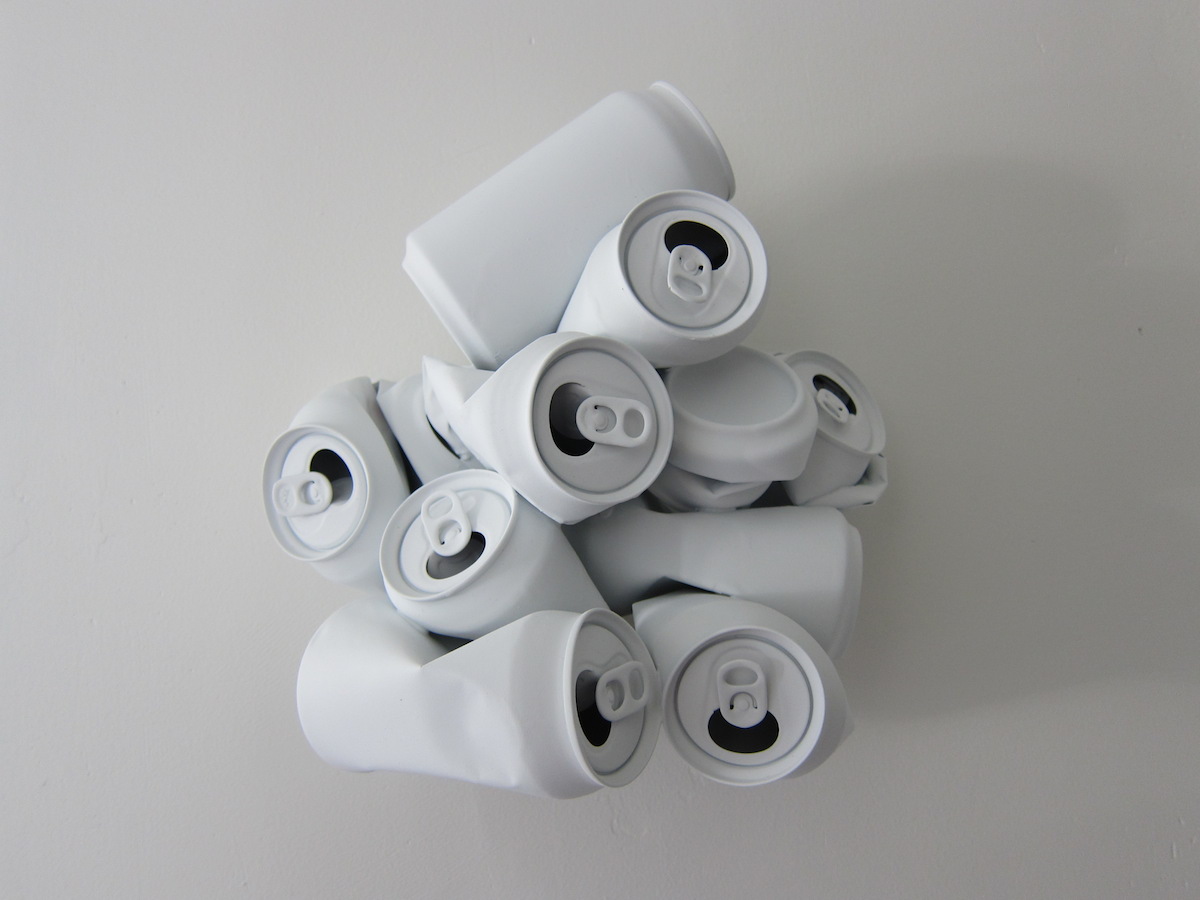 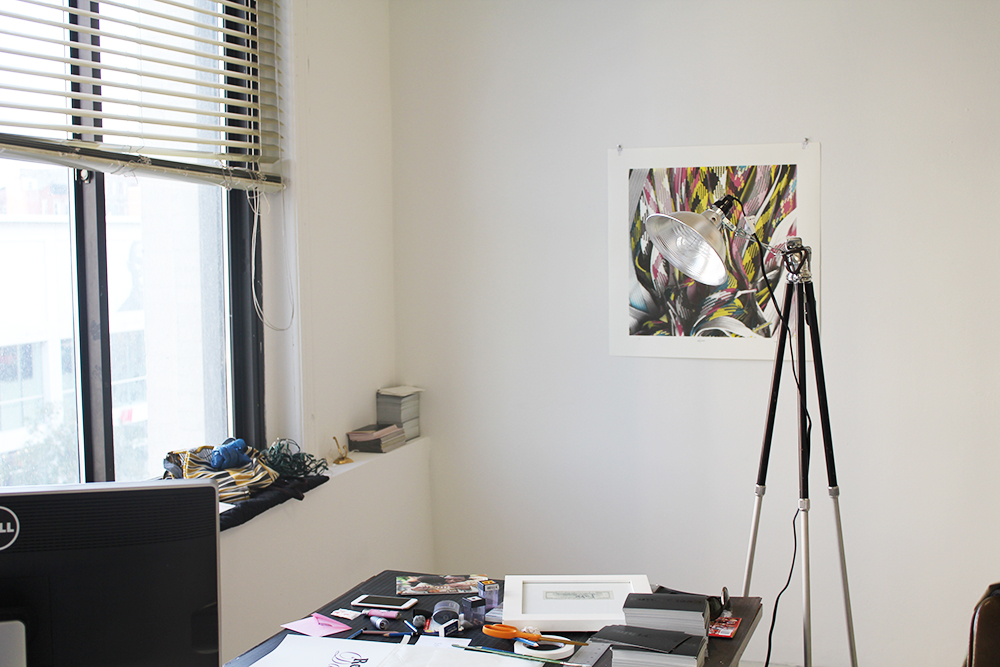 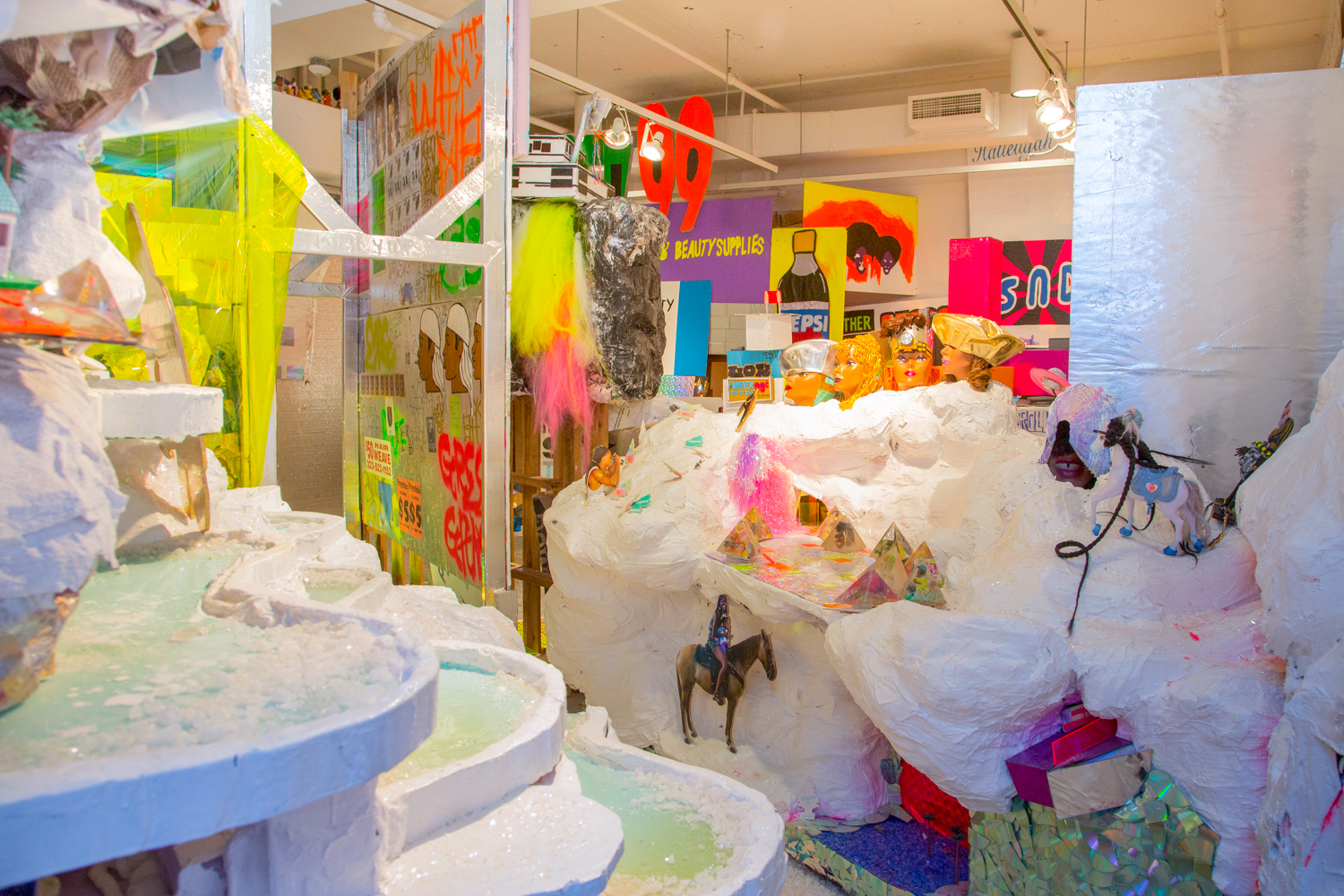 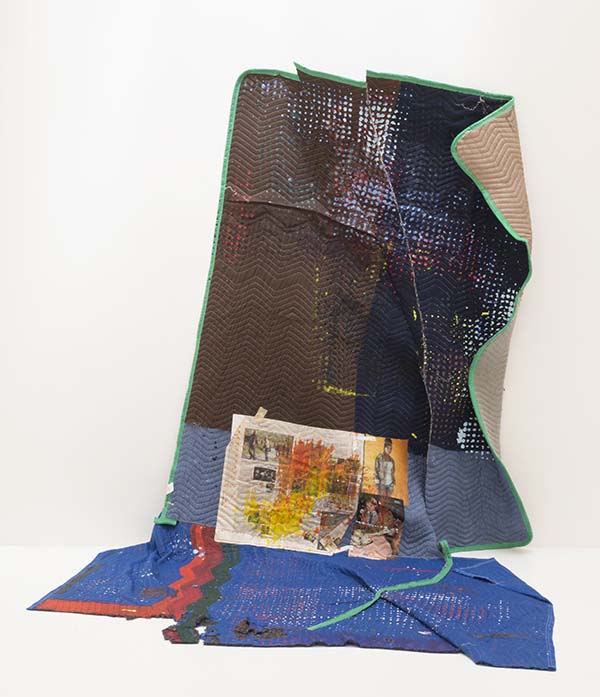 Guests are invited to visit the working studios of the 2014–15 artists in residence on Sunday, November 16, 2014. The studios are located on the 3rd floor of The Studio Museum in Harlem. All three artists will be present.

The Artist-in-Residence program was conceived at the Museum’s founding in 1968 and has supported more than one hundred graduates who have gone on to highly regarded careers. Every year, the Museum offers eleven-month studio residencies for three emerging artists. Each artist is granted a free studio space on the Museum’s third floor, a fellowship and a materials stipend. The program is designed to serve emerging artists of African and Latino descent, working across all media, locally, nationally, and internationally. At the end of the residency, an exhibition of the artists’ work is presented in the Museum’s galleries.

Sadie Barnette was born in Oakland, California in 1984. Barnette is interested in the consumerism, economics, and quotidian aspects of West Coast hip hop culture. Her photographs, installations, performance, drawings and zines explore the material culture of California hip hop through the aesthetics of Minimalism. She holds an MFA from University of California, San Diego (2012), where she was the Thurgood Marshall College artist-in-residence, and a BFA from California Institute of the Arts (2006). Barnette has exhibited extensively in California and her work was featured in Fore at the Studio Museum in 2012.

Lauren Halsey was born in Los Angeles, California in 1987. She holds an MFA from Yale University (2014) and a BFA from California Institute of the Arts (2012). Halsey recently completed a residency at Skowhegan and is the recipient of an Alice Kimball English Travelling Fellowship (2013) and a Beutner Family Award for Excellence in the Arts (2011). She creates site-specific installations or “kingdoms,” built environments inspired by the speculative nature of Funk with materials ranging from crystals and LEDs to lasers, iridescents, and more.

Eric Mack was born in Columbia, Maryland in 1987. He holds an MFA from Yale University (2012) and a BFA from The Cooper Union for the Advancement of Science and Art (2010). Working with textiles and other utilitarian objects such as pegboard and fans, Mack explores abstraction and gesture in the artistic fields of painting and fashion. He has exhibited nationally and abroad, including at the Studio Museum in the 2012 exhibition Fore.