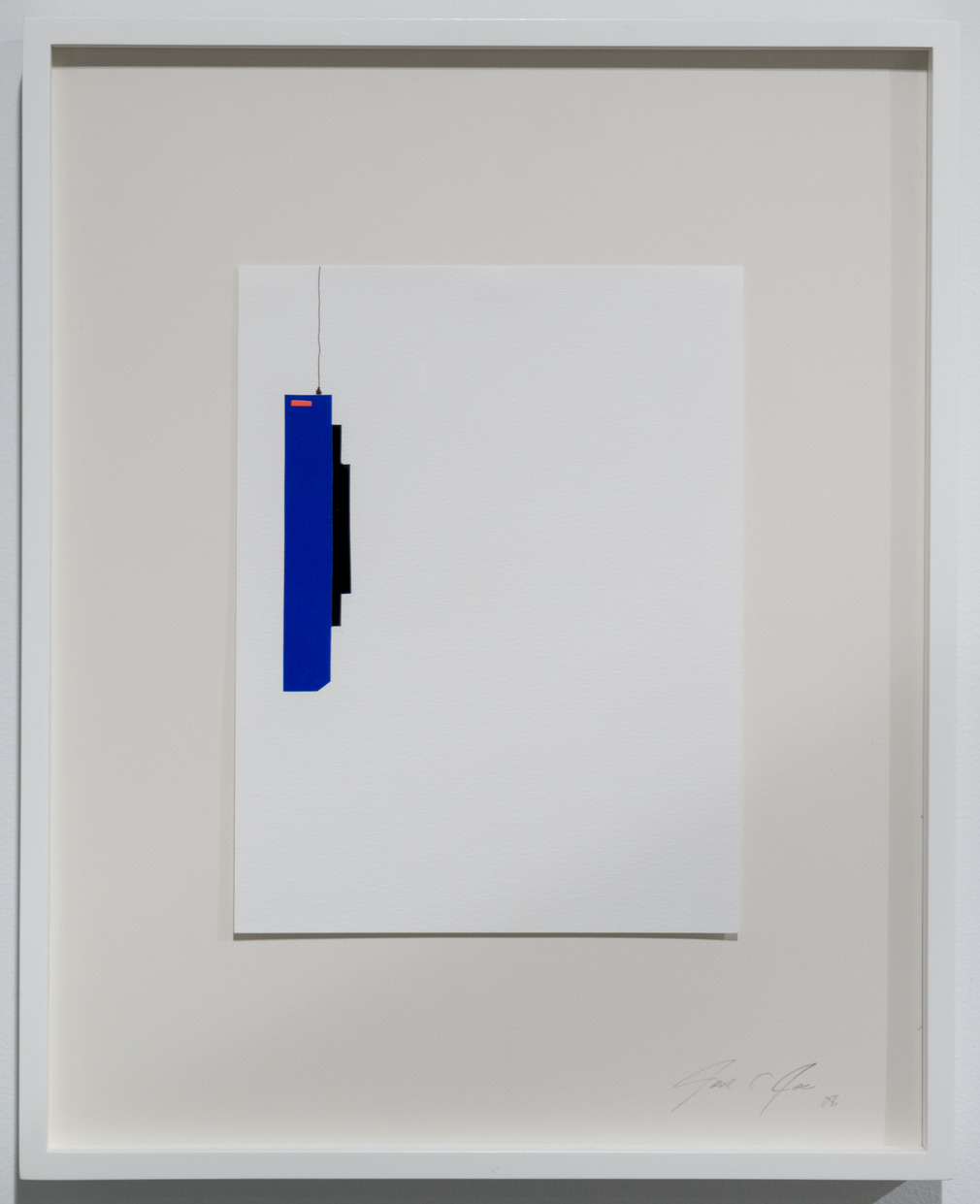 Known for her investigations into music and sound, the conceptual artist Jennie C. Jones breaks down the iconic Walkman device into a minimalist design. Part of a larger series of Walkman compositions, Jones reinterprets the portable cassette player, invented in 1979, to comment on connections between personal, artistic, and mechanical aesthetics.

Created before the iPod and CD player, the Walkman allowed for an individualized music listening experience while walking down the streets of a city or town. The stripped-down version of the device in Jones’s works on paper broadens the cultural significance of the object to include its visual history. Jones also looks to the functional design principles and simplification of form championed by the Bauhaus, a German art school founded in 1919.