Africa and the Bull 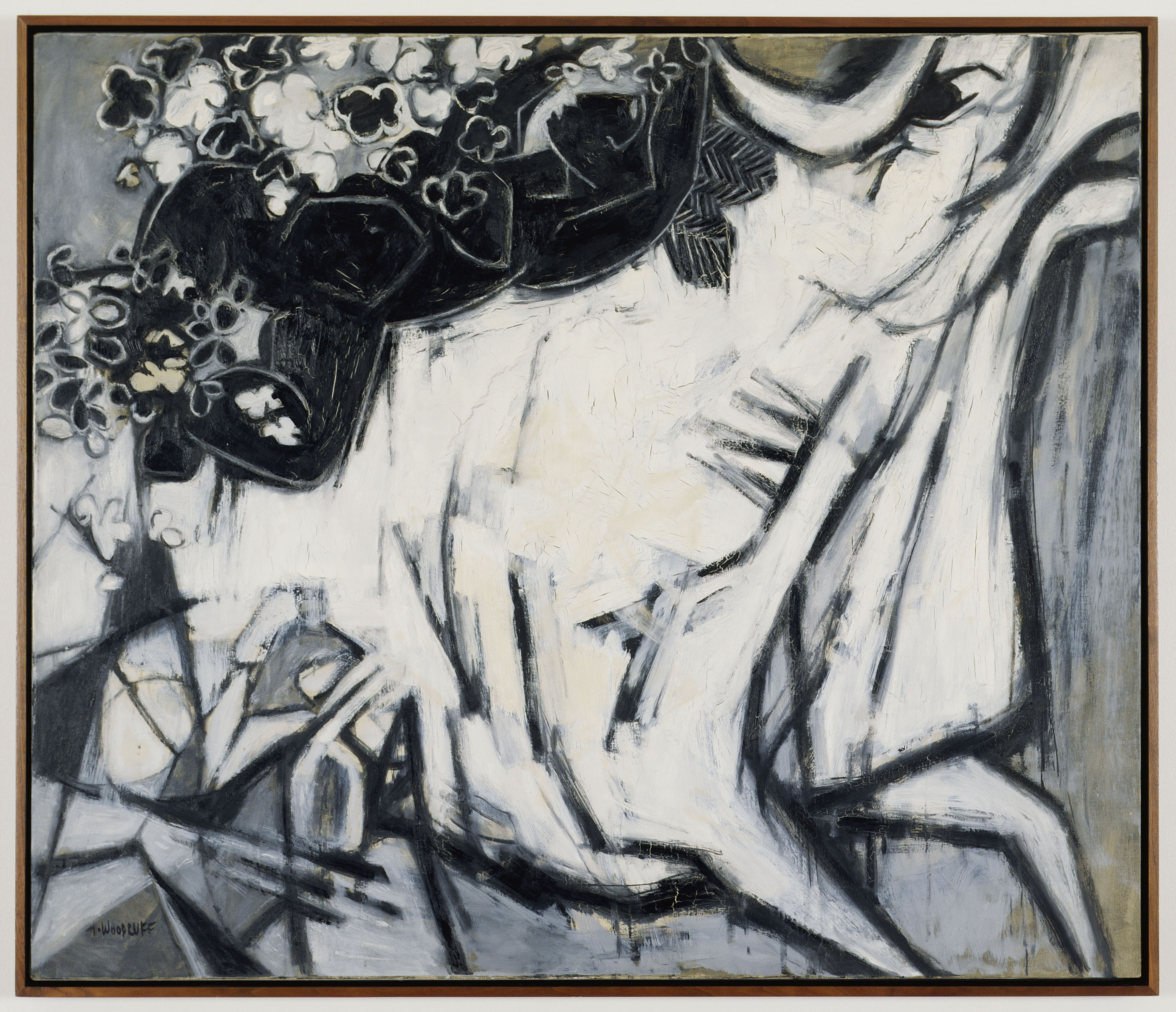 Africa and the Bull is Hale Woodruff’s revision of the classical Greek myth of Europa, in which the Phoenician princess is seduced and then abducted by the Greek god Zeus disguised as a white bull. In this work, Woodruff replaces Europa, for whom the continent of Europe is named, with Africa, here depicted as a Black woman being whisked away on the back of a crazed white bull. Woodruff’s modification of this myth speaks to the circulation of myths and culture from parts of Africa into Europe, as well as the history of European exploitation on the continent of Africa.