Queer Time and the Museum 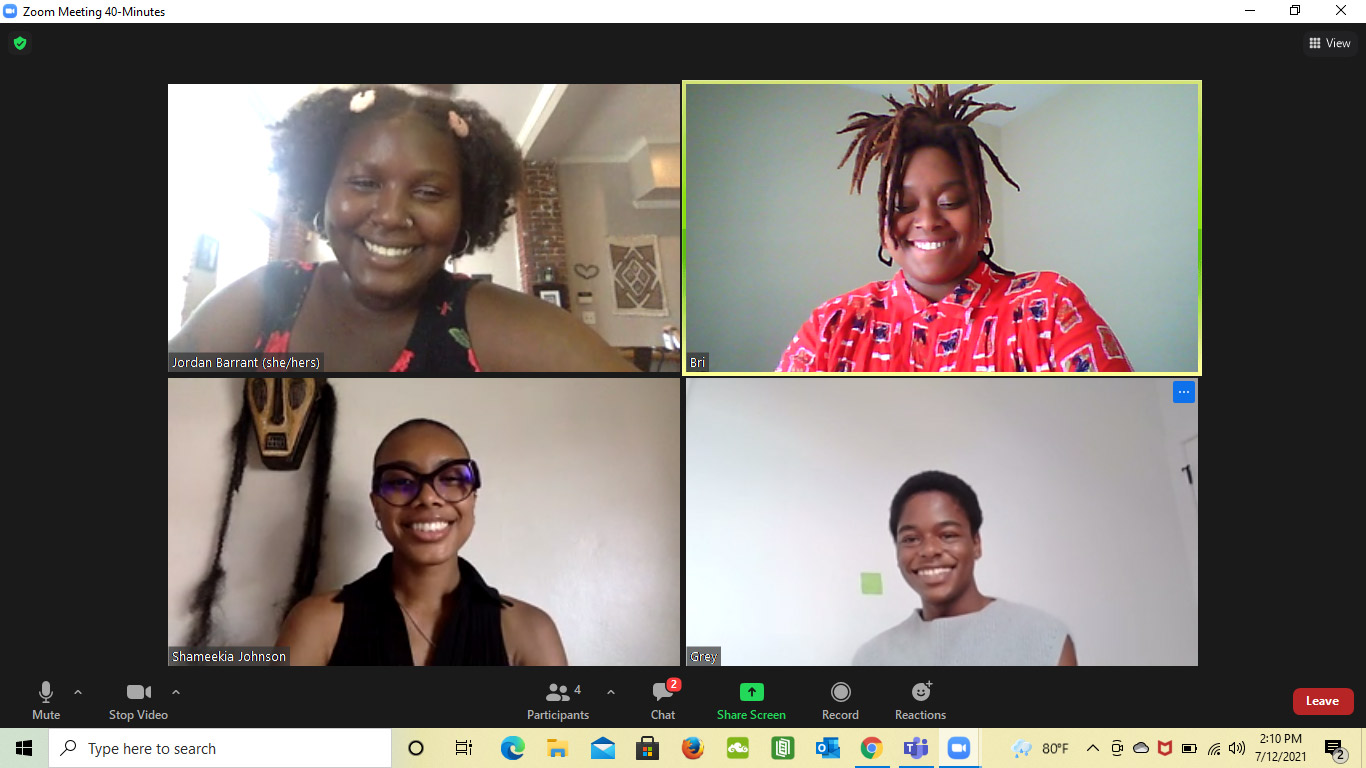 What does it mean for the museum to engage with nonlinear time? This isn’t as easy as reshuffling a permanent collection, decorated with objects in need of repatriation. A queer temporality is a form of resistance—a resistance to time as a constructed idea that organizes and enforces systems tied to capitalism, heteronormativity, whiteness, and ability. It imagines life outside the markers of birth, labor, reproduction, and death, and critiques how ideas of the “normal” are upheld by the respectable, middle-class, bourgeois temporalities of reproduction, maturation, longevity, and success. Is it possible for one space to hold objects foreign to that region and time and to display it all as one big universe? Rhizomatic relations advise us to engage with our history through the nonlinear. The queer urges us to think of space and time to respond to an accumulation of bodily sensations produced through experiences. If art is an experience of the past for the present and the future, we want to consider the myth of time to be a function of production and labor, a myth that defies true notions of freedom and connectivity.

To keep things static is to render them nonthreatening. Regarding art as a mode of signification, the museum regulates the multiplicity of meaning to conserve its objects as “content.” The object, suspended as a receptacle for time, is limited by the didactic “Word” and remains, in/despite/due to its stasis, fungible.

Transposing the “cabinet of curiosities” as the object’s auction block, the museum exchanges this death transacted across the glass, above the land, divorced from the natural ecology to which it should be destined to return.

Thinking about how tense the fungibility of the slave is; how in order to be available for inscription and exchange, the slave must be pushed into a state of chaos. Whiteness makes that chaos state useful but also intimately fears it, lest the slave becomes fungible to themself, and reorders or even embraces that chaos to break down the (flimsy) white structure that keeps it in check.

Queer temporality calls for a break from the universal structure of the museum, a place that has been invented to capture, preserve, and record time through art and relics of culture, and to “conserve” the spirit in stasis, a perpetual death, structuring its potential (energy) in awe of its entropy.

Who told us to keep things? Things that were never intended to live forever? Things always assumed to die?

Who taught us to fear death? Yet to suspend it? To contain the meaning behind the object in matter, material, mass?

The museum gathers the “crystal images of memory” into an assimilated linearity, toward a theoretical future determined by its constructed past. The suspension of death, of the past in the gaze, restricts the return to a multiplicity of memory in order to maintain a specific plot.

We’ve learned time and time again that revolution happens every day. In histories both past and ongoing, it’s been imperative to recognize the ebb and flow of people, societies, cultures, traditions, and methods of expression. Because of these differing flows, somewhat necessary social tensions occur. When these are followed by resistance, these tensions are often followed by social cataclysm, and a revolution takes place that forces entirely new worlds to be made.

Are revolutions entirely new? Or are they amalgamations, combinations of histories, contexts, and ether from past and present simply reconfigured and affixed to new realities that are simultaneously being made and destroyed in the instance in which they occur?

An “amalgamation” is defined briefly as “a merge into one singular body.” Its root, amal translates into various English words, but from its Hebrew context, the name refers to “toil” and “labor,” and from Arabic, the word means “hope.” Each facet is perhaps necessary for revolution or societal reconstruction.

One question has been what the necessary means or tools of liberation would be in the contemporary world, in art worlds, in communities. Regarding revolutions as history, we know that some of these tools include collaboration, community, organization, and persistence, but where do art and artistry fall into this? According to our elders, such as Octavia Butler, we have to “write ourselves in” to the future. From Audre Lorde, “the master’s tools will never dismantle the master’s house.” However, Aida Sánchez de Serdio Martín’s “Pedagogies of Encounter” re-asks a question from Nora Sternfeld: whether Lorde’s statement can be held to be entirely true, which leads readers to question which parts of the present can be cut and pasted into the future. In a Twitter thread by Thebe Kgositsile (popularly known as rapper Earl Sweatshirt), an appropriate acknowledgment of the role of imagination in world-building was made: “The role of fantasy in liberation is huge. We are tasked with creating something that we can't really see. Building the plane while it’s flying.”

Conceptually, fantasy, dreaming, and other means of imagination are more than vital in queering. Time is socially constructed, just as gender, race, and sexuality are, but in queering time (and art spaces), there is a constant acceptance of the ephemerality of the world, of revolution and creativity aside from the constructs that whiteness has forced us all to accept. Through cutting the functional, ethical practices of the present and pasting them into the future, an entirely new world is possible, both artistically and socially.

Queerness and art are invitations: to think, imagine, reimagine, and recreate. Art provides access to new thoughts and ideas. It has no language; it is dreams realized. Museums, as institutions, centralize art but simultaneously work as enclosures.

The nature of queerness has called for community and collectivity. E. Patrick Johnson centers this study, specifically concerning Black queers, as “quare” theory. His quare theory centers on communal identity and emphasizes the most marginalized. He asks us to refocus on radicalized experiences, interrogate ideas, and examine deeply queerness as we know it. Storytelling has facilitated a quare study in Black communities as a legacy of enslavement. These quare tools exist in and outside institutions. While museums work as capsules to time, quares create asynchronous temporalities.

Queer temporality invites us to change our relationship to labor, reevaluate the worth of our work, and begin to imagine a society that is not built on specific identities but instead is an expansive and ever-evolving space without constraints. What is the museum? Where is it? What is our time? What forms of collaborations have lived outside institutions, and how can we place more value in those spaces? Queerness invites us to disintegrate and bring new life into a new world.