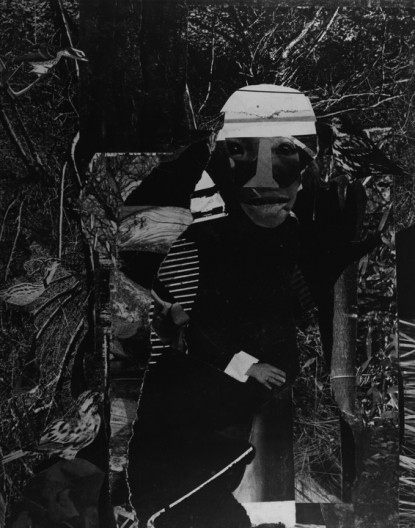 Re:Collection: Selected Works from The Studio Museum in Harlem features 51 artworks from our permanent collection accompanied by essays by notable scholars, artists and members of the Studio Museum community. The following is Mary Schmidt Campbell's essay on Romare Bearden's Conjur Woman, 1964, which was on view in Spiral: Perspectives on an African-American Art Collective. Other incredible examples of Bearden's work are currently on view in The Bearden Project and Collected.Ritual.

When Romare Bearden first publicly exhibited his collages—“Projections,” he called them—in October 1964, he launched a revolution in the representation of Black people. Conjur Woman was one of these “Projections.” His scenes of Black life in this series go beyond the literal, documentary images of Black people common in popular culture of the time. He constructed rituals and ceremonies of Black life that metaphorically allude to the paintings of European masters, ancient African art or Black folk traditions. Process is as important as product in these works. Starting with a surface the size of a sheet of typing paper and filling it with his memories of people and places from his youth in Charlotte, Pittsburgh and Harlem, Bearden constructed photomontages from bits and pieces of paper and photographs cut from popular magazines. He then photographically enlarged them to billboard-size Black-and-white images. The result in this case is a startling image in which the figure of a woman from Black folklore—who some believed was magical and whom Bearden pieced together from disparate photographic elements—stands alone in the woods with her power. Iconic, her authority is uncontested. As a Black woman, she has few precedents in the history of art.

Bearden continued to develop his collages until his death in 1988, eliminating the photographic enlargement step and, in some cases, photographic elements altogether. In some of these later works, he invented dazzling solutions to the problem of representing of space and light, using meticulously cut and painted paper, or fragments of fabric. The revolution he launched with the “Projections”—to represent Black life in rich symbolic terms—remained, as in the collage Prelude to Farewell. His collages often contain motifs that appear and reappear in different guises. Some are present in Prelude to Farewell: a woman bathing, generational contrast, sensuous treatment of the Black nude, a train (which Bearden has said represents departures and arrivals), contrast between exterior and interior space, and an aura of constrained yearning and desire. Bearden successfully invented a new visual language for communicating and understanding the beauty and complexity of Black life that, in the words of one critic, is “like a personal dictionary whose self-definition is its own voice and its own authority.”

Re:Collection: Selected Works from The Studio Museum in Harlem is available for purchase at the Museum Store. 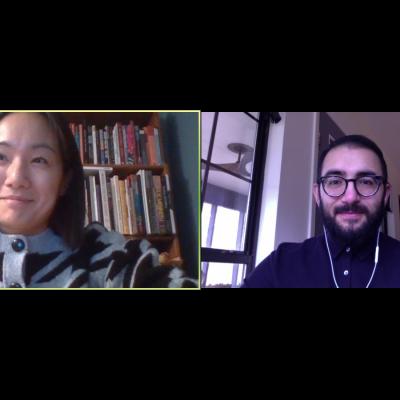 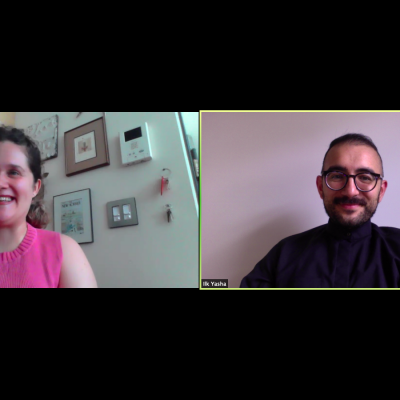 Studio Check In With Gina Guddemi 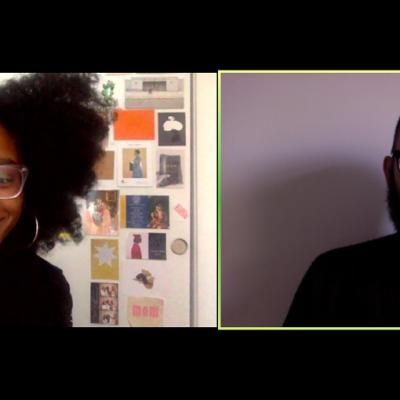 Studio Check In With Amarie Gipson