Making and Unmaking: A Freewheeling Exploration of Artistic Practice 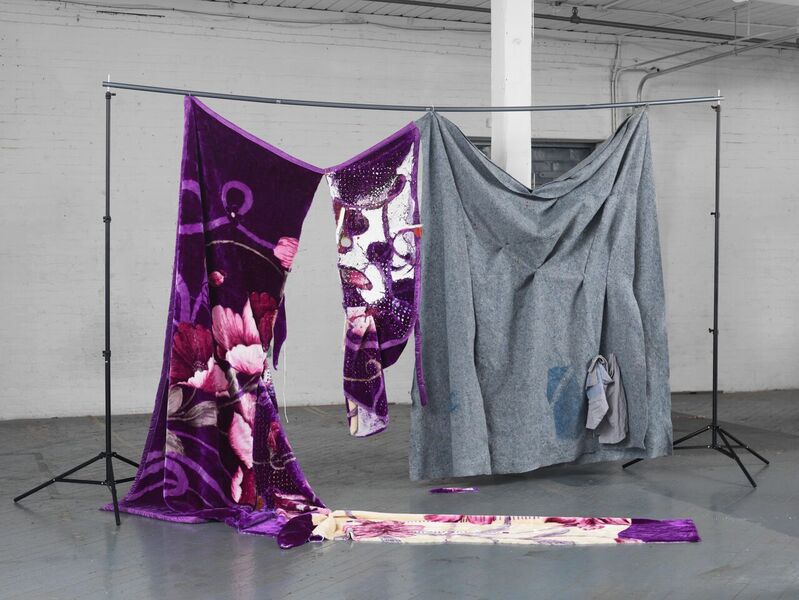 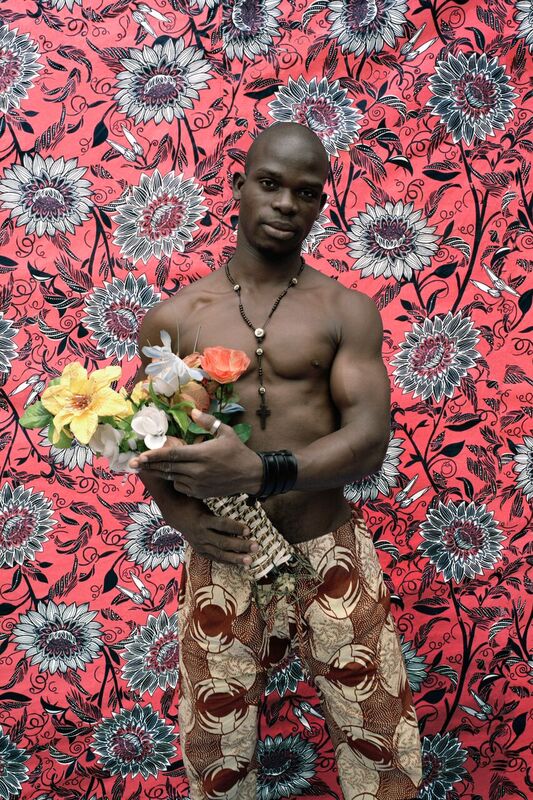 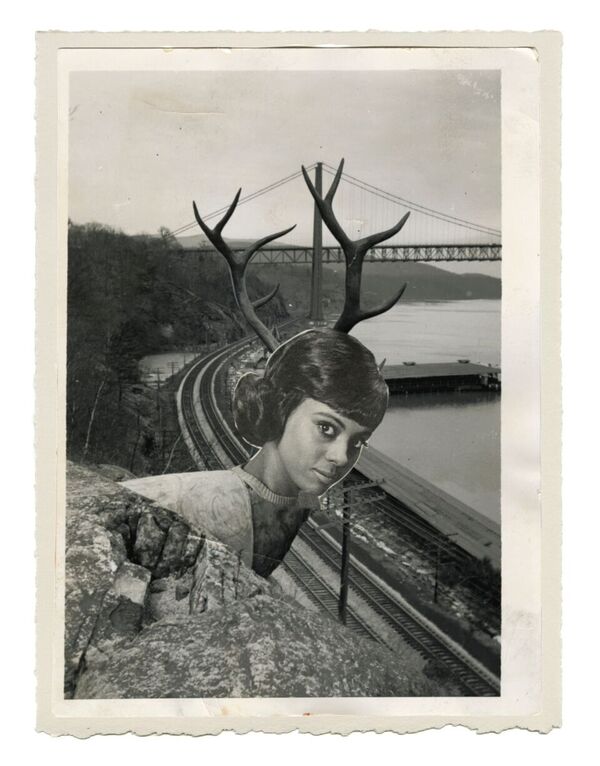 On June 19, Making and Unmaking opened at the Camden Arts Centre in London. Curated by Nigerian-born designer Duro Olowu, the exhibition features works by more than seventy artists, including Wangechi Mutu, Ibrahim El-Salahi, Stanley Whitney, Rodney McMillian, Eric Mack, Kehinde Wiley and Lorna Simpson. While the artists in the show create in a wide array of media—including textile, sculpture and photography—Olowu connects their work through thematic and narrative elements. Spanning two centuries and coming from countries around the globe, the works chosen by Olowu represent a diversity of approaches to timeless issues such as identity, self-adornment and the body.

This exhibit represents Olowu’s third foray into the world of curating following 2012 and 2014 group shows at Salon 94 in New York. A designer whose clients have included Michelle Obama and Beyonce, Olowu owns a boutique in London and has gained international recognition for his designs since launching his first womenswear line in 2004.

One of the works featured in Making and Unmaking is Untitled (Musclemen series) (2012) by Benin-based photographer Leonce Raphael Agbodjelou. This photograph is from Agbodjelou’s portrait series of West African bodybuilders posed in front of colorful African textiles. Featuring a bodybuilder cradling a bouquet of flowers in his muscled arms, the photograph contrasts delicate and playful imagery with evocations of physical strength. Viewers are invited to consider questions about masculinity, culture and representation through the visual interplay between the textile of the subject’s pants, the floral background behind him and the flowers he holds.

Another piece featured in the exhibit is a knotted-hemp dress figure by the late Indian sculptor Mrinalini Mukherjee (1949–2015), who was well known for her use of both vernacular and formal materials. Hanging from the ceiling of one of the three galleries that hold Making and Unmaking, this piece suggests the sculptural qualities inherent in clothing and textiles. It also evokes one of the thematic undercurrents of the exhibit: the literal and metaphorical work of weaving together strands of thread, genres and ideas, and the role of this weaving in artistic practice.

As these two pieces demonstrate, Olowu’s approach to curating is eclectic, international and vibrant. The works presented in the exhibition invite us to ask all-important questions about artistry and ourselves, to think about the clothes we wear, the fabric we touch, the connections we make, in new and different ways. What does it mean to weave, to bring together disparate threads of thought and experience in our creative practices? What are the physical and conceptual roles that textiles have played in different times and places throughout history? Through the works presented in this exhibit, we are invited to consider the different ways in which art itself can be a process of (un)making, of collective self-definition and recreation.

See Making and Unmaking at the Camden Arts Center in London from June 19–September 18, 2016.