Make Art with Us! 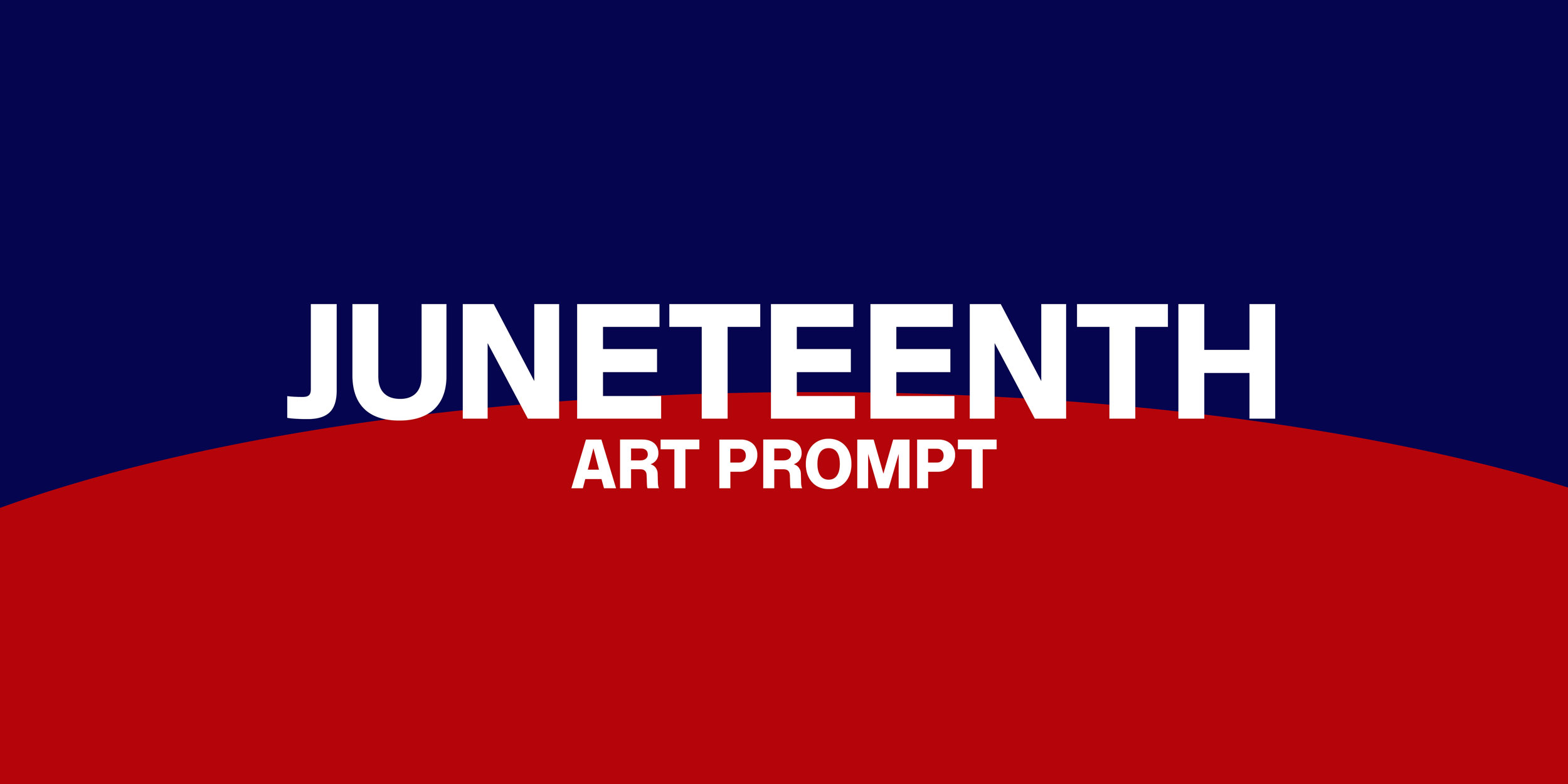 On June 19, 1865, more than two and a half years after the Emancipation Proclamation was issued, the enslavement of African Americans ended. Juneteenth, a holiday and legacy which demonstrates the value of never giving up hope in uncertain times, celebrates the joy, resilience, brilliance, and freedom of Black Americans. Its name comes from the combination of June and the number nineteen. Juneteenth continues to be celebrated as our country’s second Independence Day and is increasingly becoming a more deeply ingrained part of American identity.

The Studio Museum in Harlem invites you to celebrate Black lives and culture on this special holiday through creativity, inspired by an artwork from our permanent collection!

Use the materials suggested below and join us in answering the question: What is a message you’d like to share with your community?

Experiment with text as you create a work of art drawing inspiration from Black People Are the Window and the Breaking of the Window (2004) by artist Pope.L. 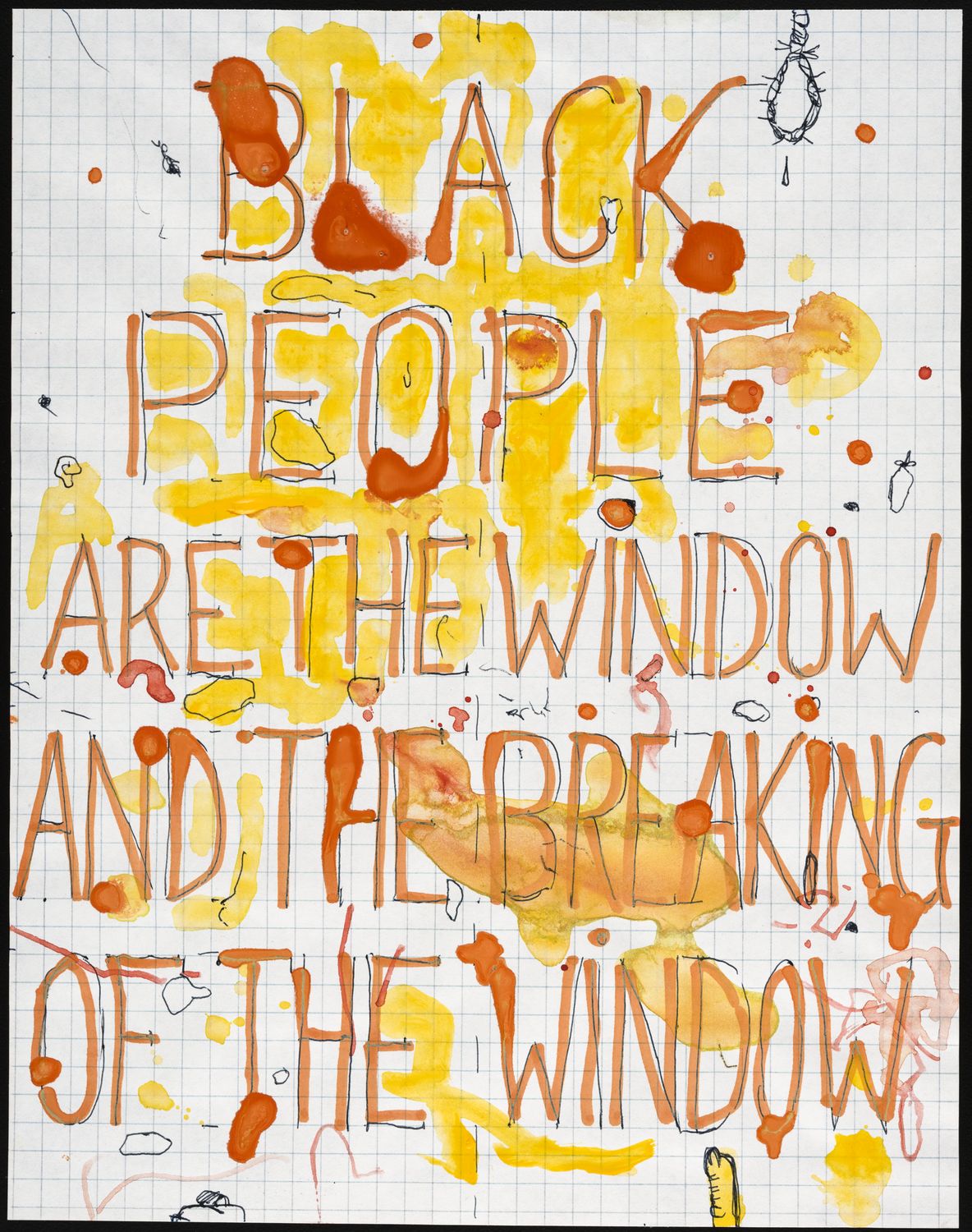 Pope.L, Black People Are the Window and the Breaking of the Window, 2004. Pen and marker on paper. 12 1/2 × 10 in. The Studio Museum in Harlem; Museum purchase made possible by a gift from Barbara Karp Shuster, New York  2005.4.2. Photo: Marc Bernier

Black People Are the Window and the Breaking of the Window, 2004 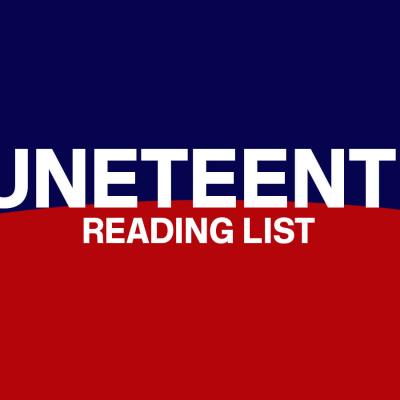 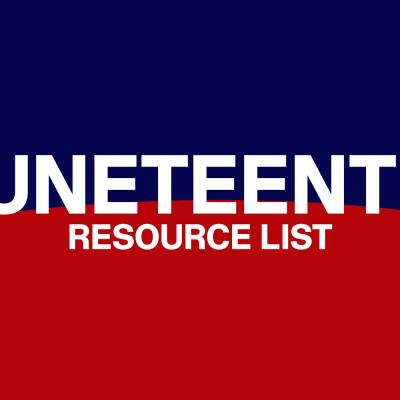