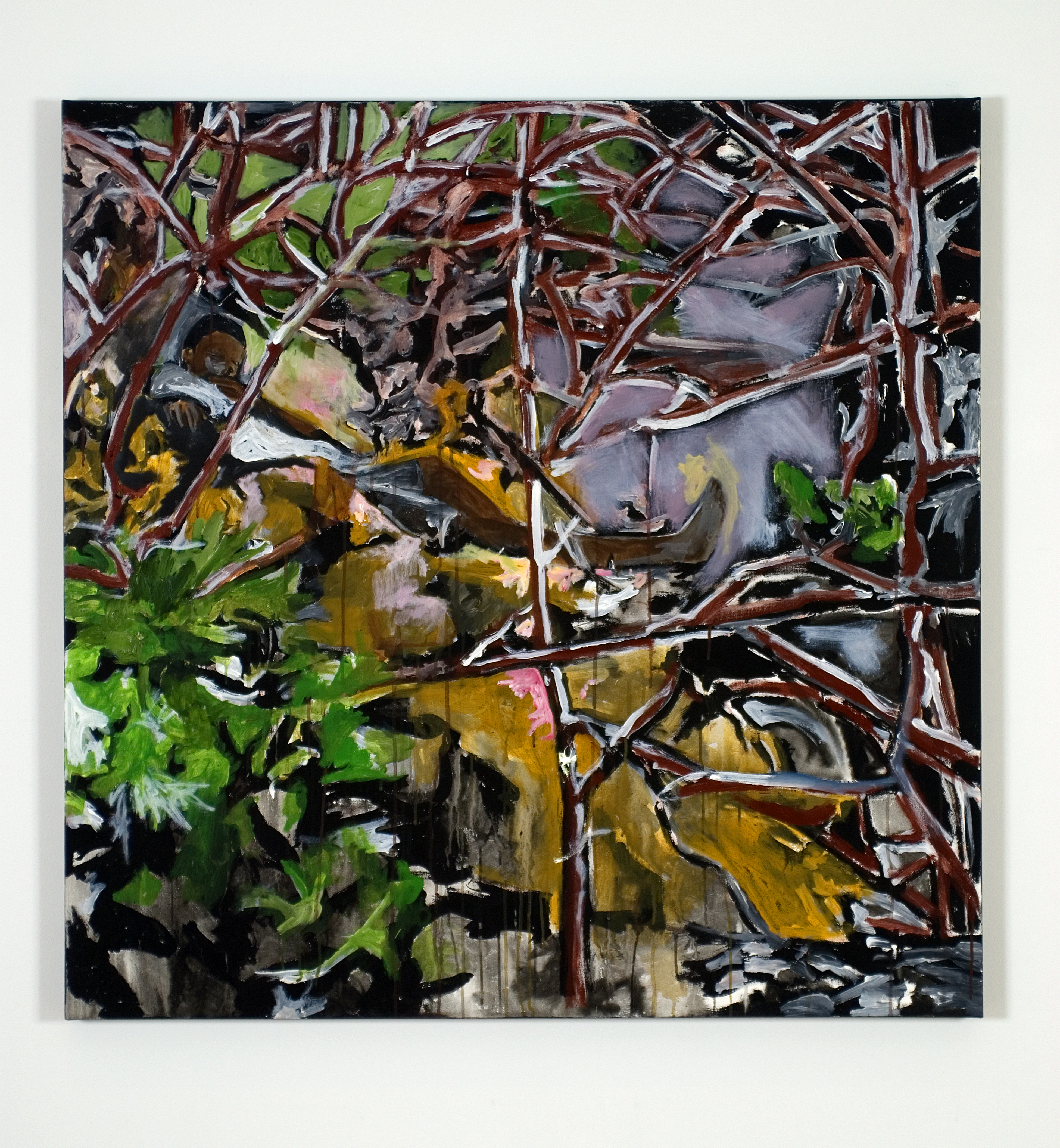 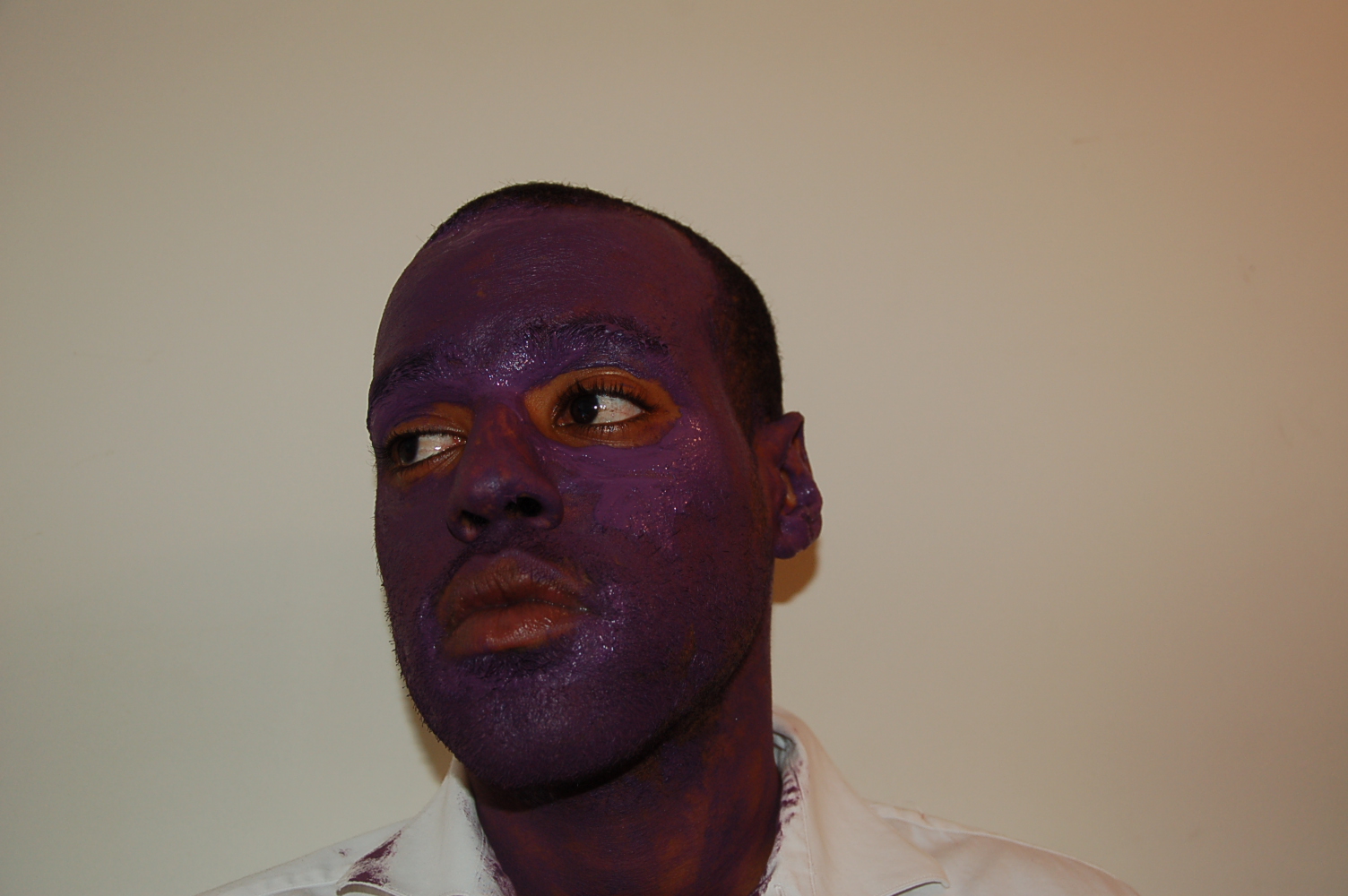 Tell us about The Gardener (2009). Is it based on a real person?
The Gardener is Osiris, who ruled Egypt in a time of great cultural and agricultural prosperity. After being hoaxed by his brother Seth and seventy-two conspirators, he was made to enter a chest. The chest was then sealed shut and tossed into the Nile, where it became his coffin. It later washes up in Byblos and drifts ashore into the roots of a sapling. Strengthened by Osiris, the sapling grows in a single night into a tall and graceful tree. Osiris became the Egyptian God of the afterlife.

What’s your artistic training? Were you trained as a painter?
I think I’ve had more training on the administrative side than as a painter. I go to as many museums and galleries as possible. I’ve worked in museums and I believe that these experiences shaped me as a painter and artist.

You seem to have science fiction and fantasy elements in some of your works. Can you talk a bit about that?
I feel there is immense freedom in painting to create your own universe—if you don’t let “Art History” or pretense get in the way. I’m actually not a big science fiction guy at all, I’m more of a sappy romantic. These elements of fantasy may arise from my need to “break the spell,” or the constraints of art theory, and move more into the realm of mysticism.

Febmag.com is a website I started with my brother, which we will be updating in February. It is dedicated to portraying Black people in a postmodern light.