The Studio Museum in the Era of SOUL!

To celebrate Studio Screen | Mr. SOUL!, we reflect on the shared histories of The Studio Museum in Harlem and the pioneering late-night television program, SOUL! (1968–73).  The founding of the Studio Museum and taping of SOUL! represent a larger cultural movement inspired by the civil rights struggles, anti-Vietnam war demonstrations, and Black Power salutes of the 1960s. In September 1968, SOUL! premiered and the Studio Museum opened its doors.

Discover the art, music, style, and history of the SOUL! era with the below resources.

Get into the groove with spoken word and musical performances aired on SOUL!

The Birth of Studio Museum

In the 1960s, activism among African-American artists increased dramatically across the United States, leading up to the founding of the Studio Museum in 1968. The Harlem Cultural Council was founded in 1964, with the Dance Theater of Harlem opening five years later in 1969. The 1965 founding of the Harlem-based Black Arts Repertory Theatre/School by the poet Amiri Baraka, formerly LeRoi Jones, is widely considered to have established the Black Arts Movement, a flourishing of Black cultural production in visual arts, theater, literature, and poetry in the 1960s and 70s. Filmed in New York City, SOUL! was a platform for the movement’s voices to be broadcast to a wider audience.

For more on the activism in Harlem, and beyond, read “A Collection is Born” by Connie Choi, Associate Curator, Permanent Collection.

"In its first year, the Museum exhibited shows that reflected on the local community, the national political moment, and an African diasporic artistic presence, and spoke against dominant art-historical narratives." 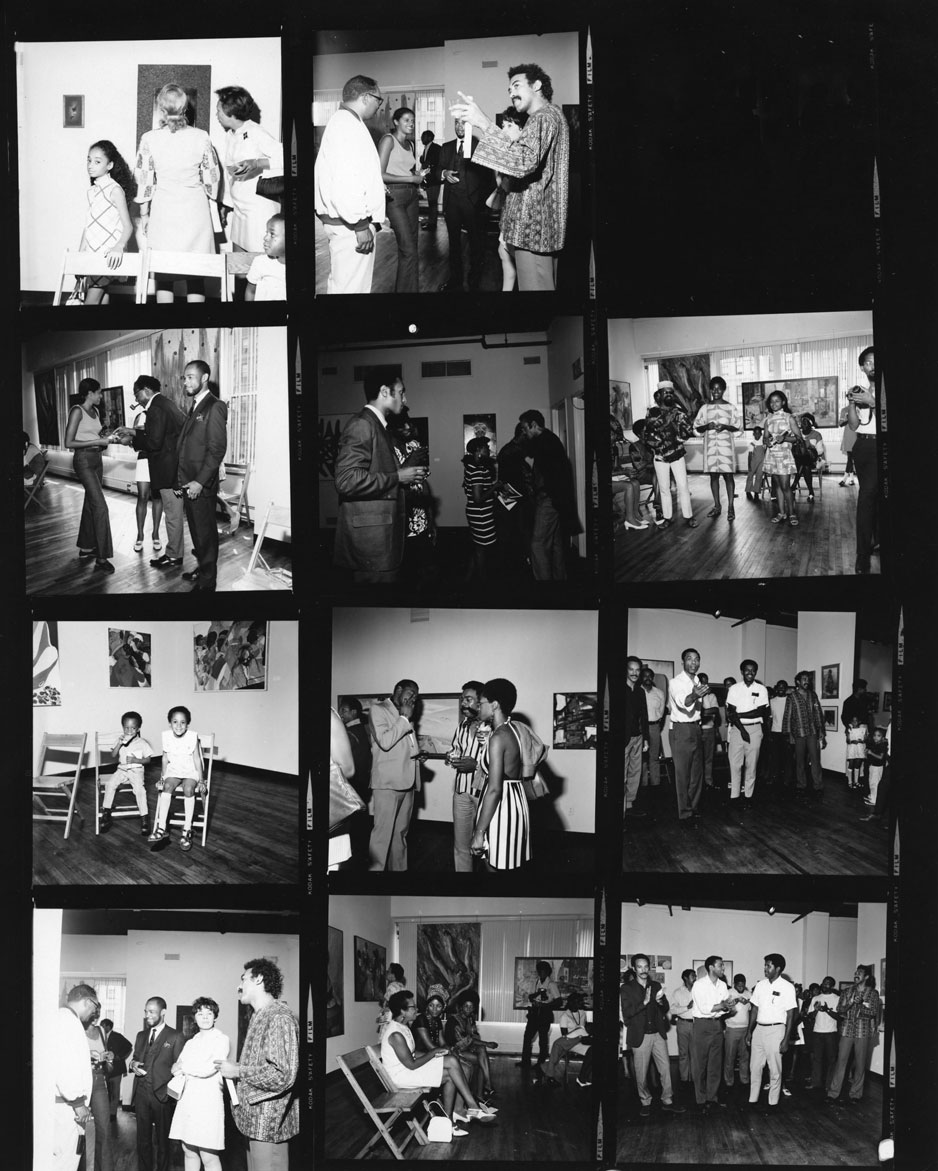 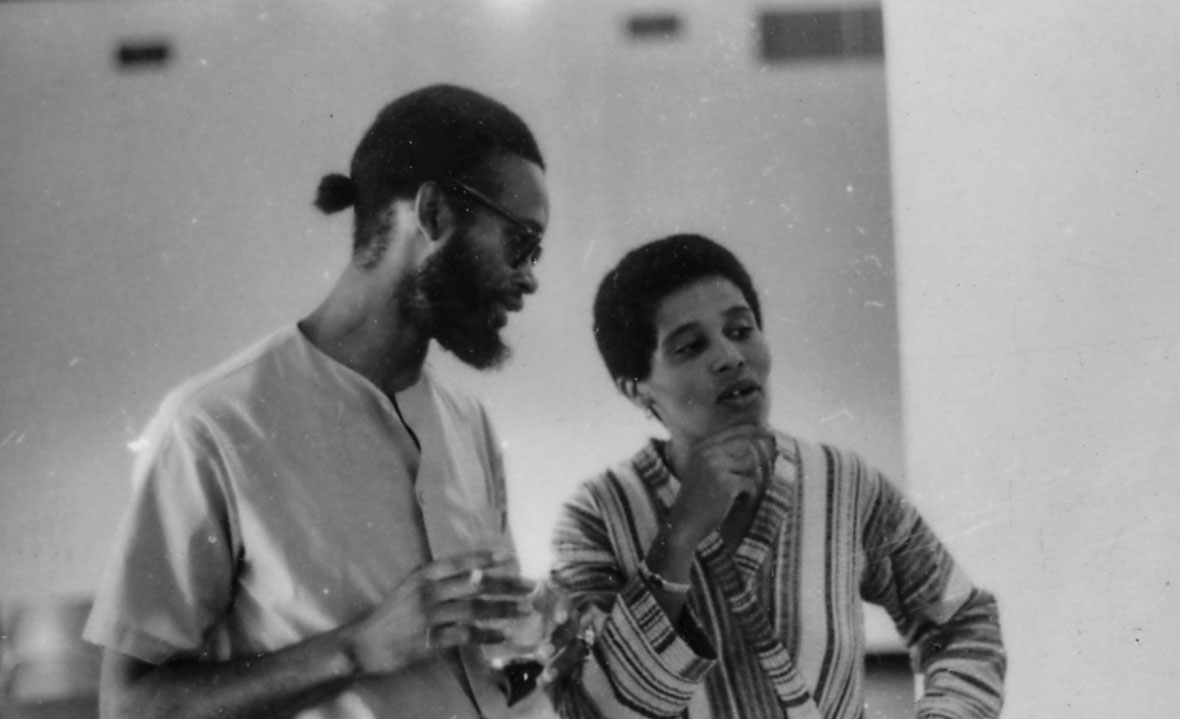 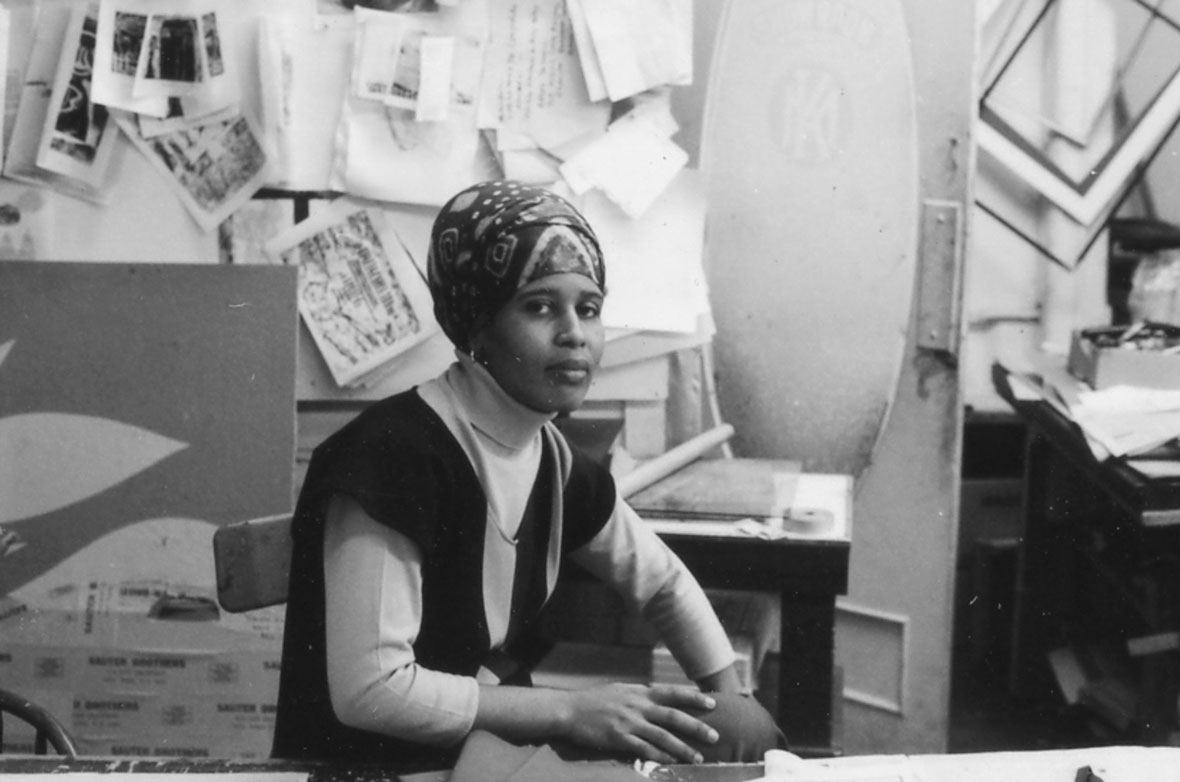 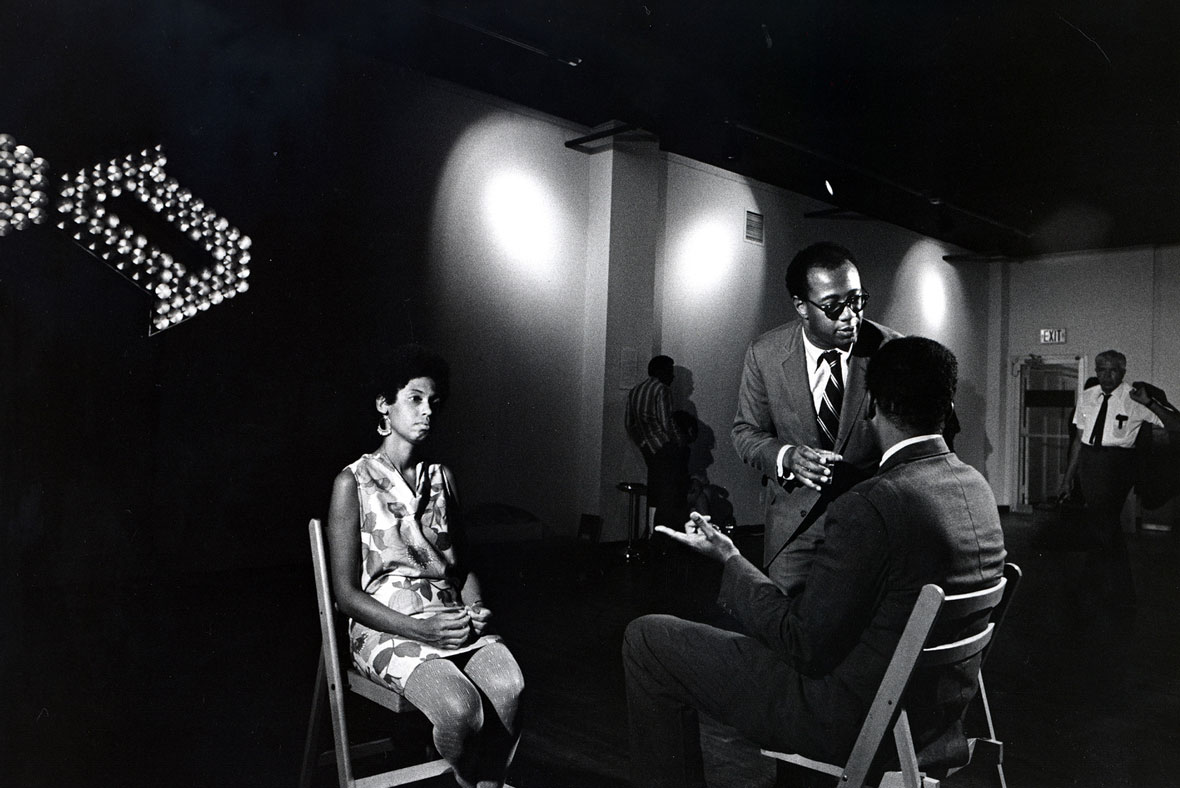 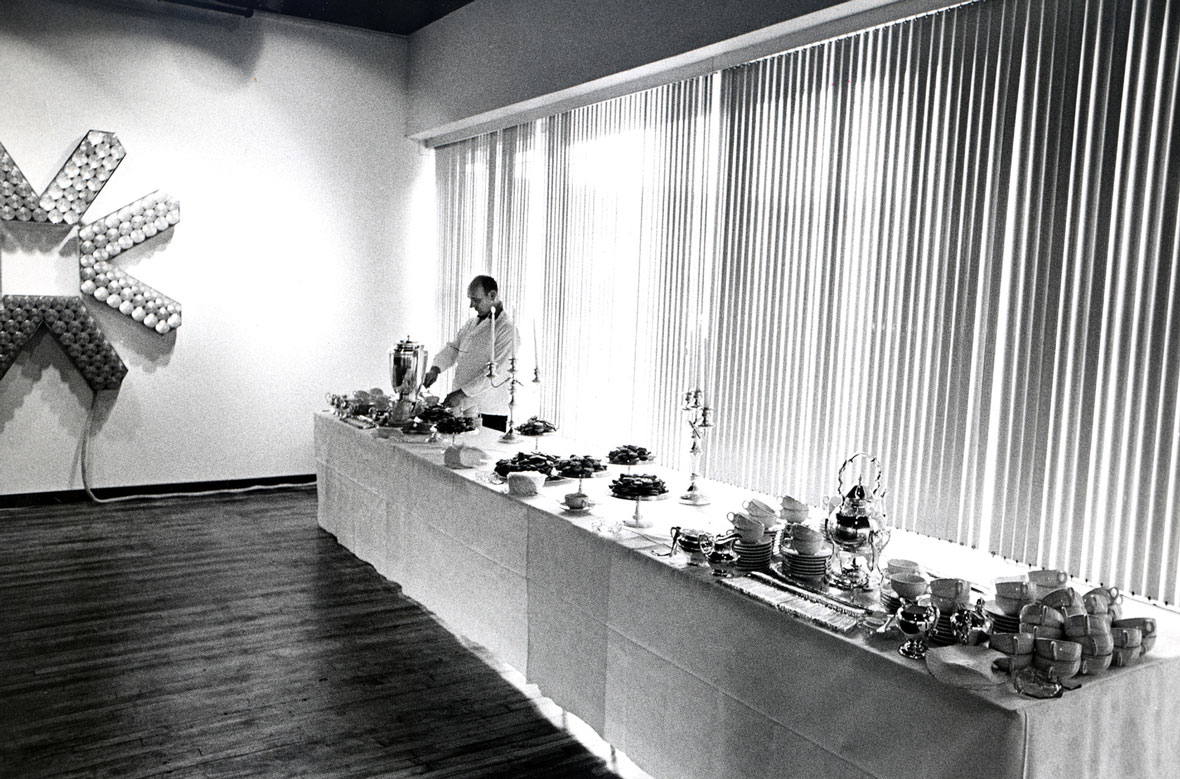 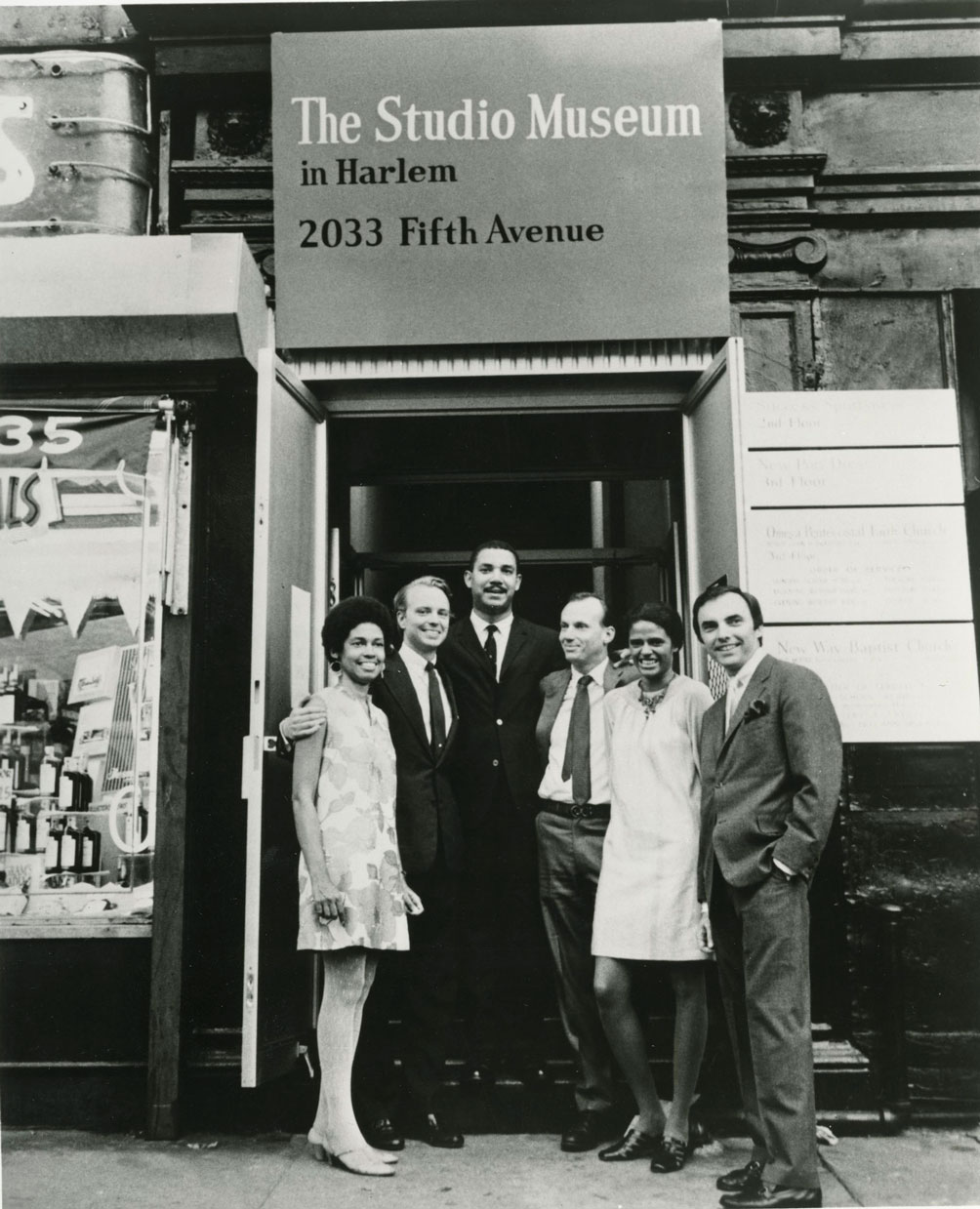 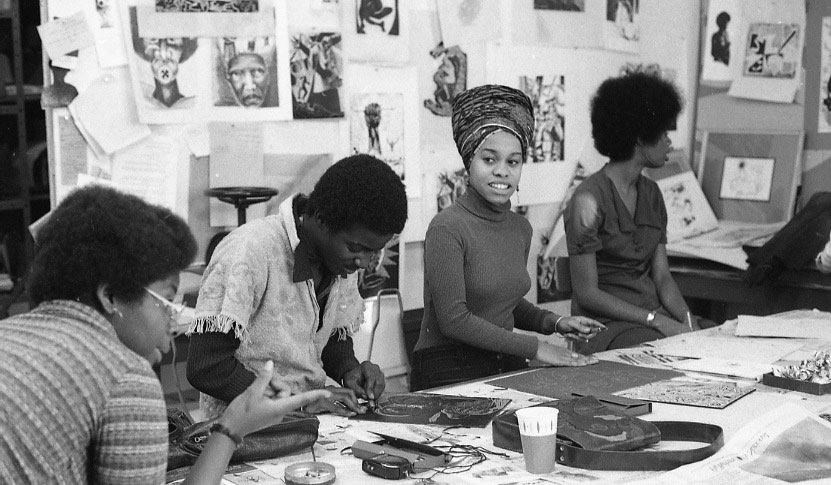 Contact sheet of photographs from opening night of Harlem Artists '69, The Studio Museum in Harlem, July 1969.

Betty Blayton-Taylor was an artist, activist, and founder of The Studio Museum in Harlem, which opened in 1968, the same year this work Untitled was created. Enjoy art-making at home, inspired by Untitled while you listen to our SOUL! Sounds playlist or the 1968 interview with artist Tom Lloyd, the Museum’s first exhibiting artist, and Betty Blayton-Taylor at WNYC below. 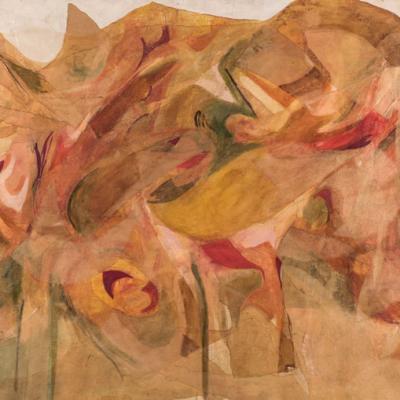 This exercise encourages engagement with Blayton-Taylor's work through painting and collage. 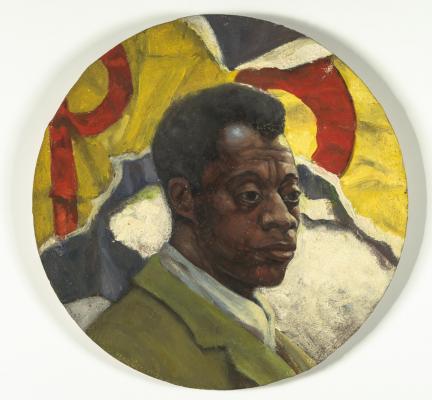 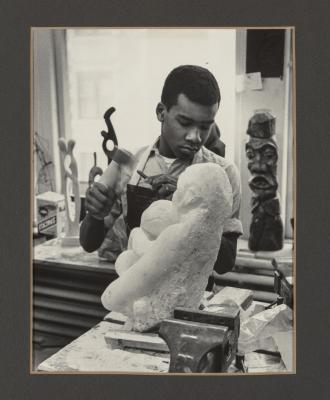 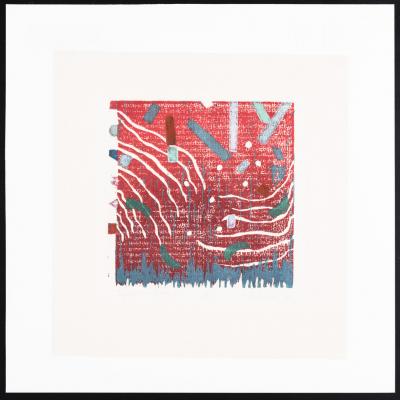 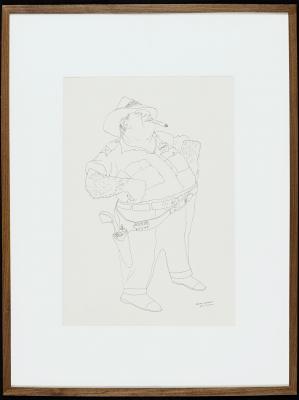 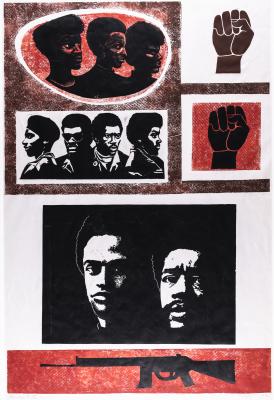 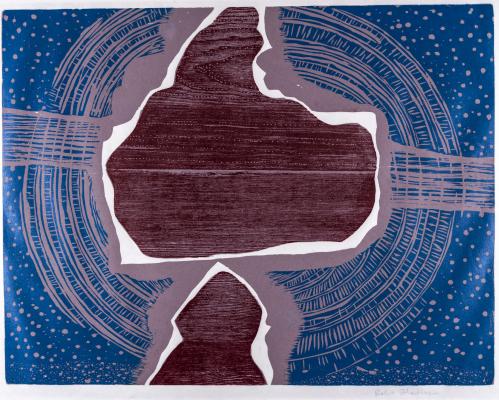 Walk in the Shade (aka Penumbra) 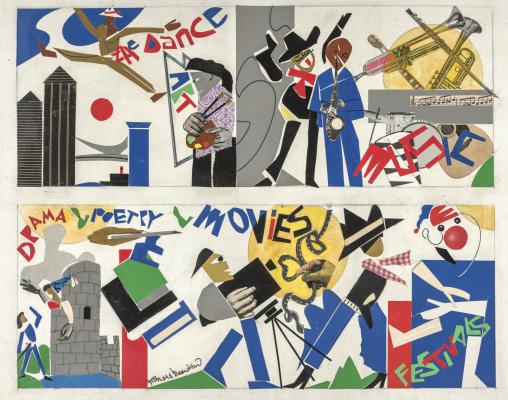 Scale for Marquee (cartoon for a mural) 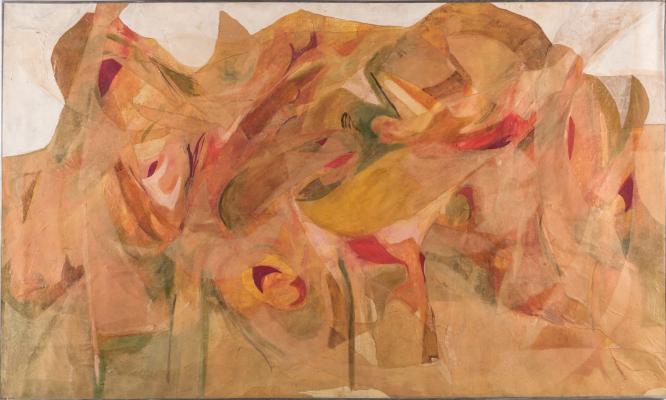 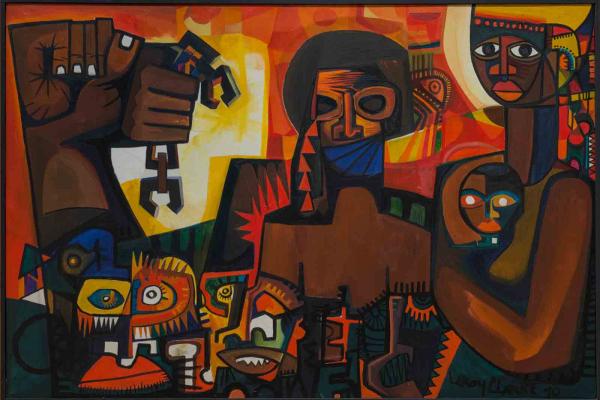 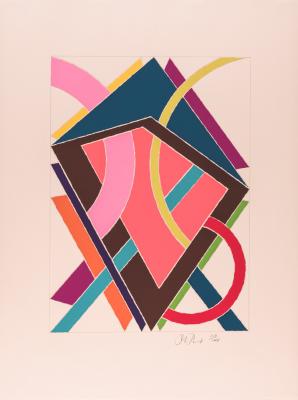 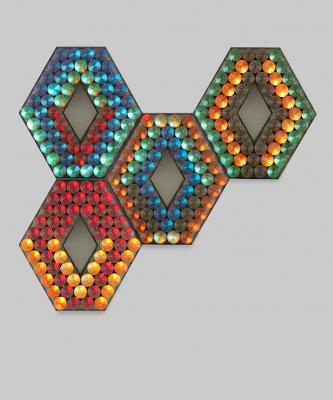 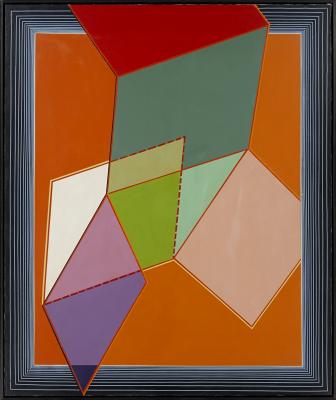 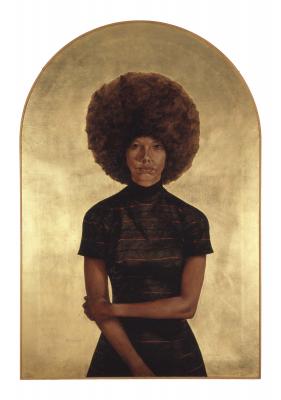 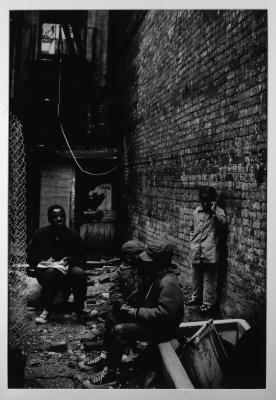 Fontenelle Children Outside Their Harlem Tenement

Walk in the Shade (aka Penumbra)

Scale for Marquee (cartoon for a mural)

Fontenelle Children Outside Their Harlem Tenement