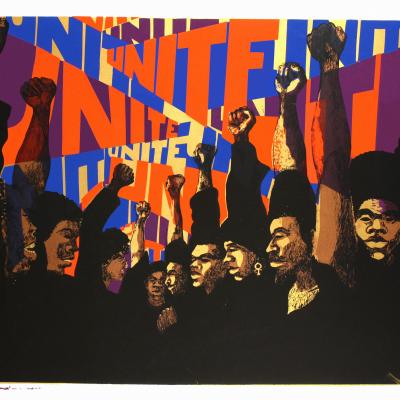 Forty-one years after their first exhibition at the Studio Museum, AfriCOBRA still brims with ‘expressive awesomeness’! 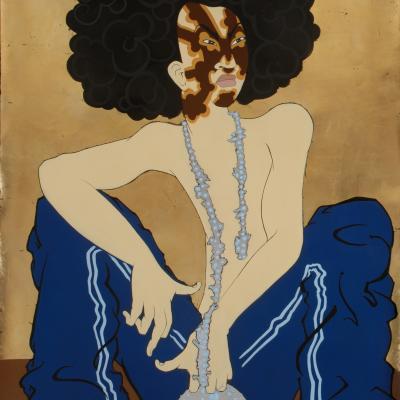 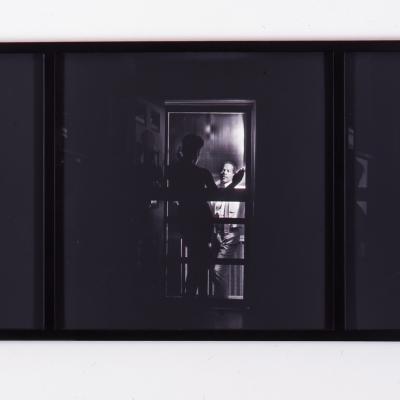 Excerpt: RE:COLLECTION: Selected Works from The Studio Museum in Harlem

Is it possible to locate the interior language of these longings? Are the locations of desire found in the waiting, the reunion or the exact moments before the embrace?

Capturing The Famed Hustle and Spirit of Harlem Through Photography 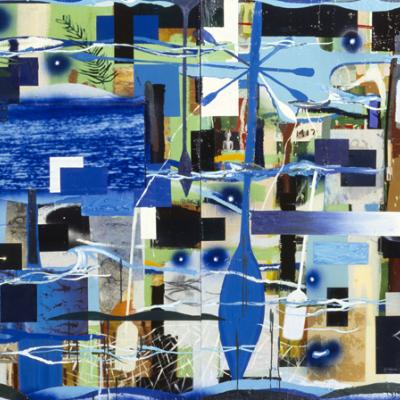 Check It Out: Stargazers at The Bronx Museum

Stargazers: Elizabeth Catlett in Conversation with 21 Contemporary Artists will be on view through May 29 at The Bronx Museum 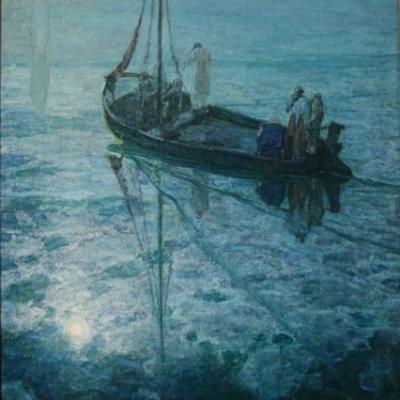 Pick of the Week : Henry Ossawa Tanner at The Des Moines Art Center

Henry Ossawa Tanner and his Contemporaries will be on view through February 27 at The Des Moines Art Center. 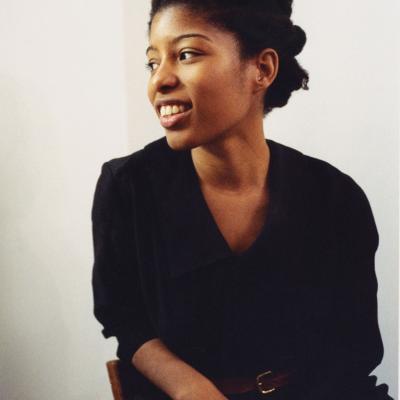 In August 1964, Harper’s Magazine published a 1948 essay by Ralph Ellison called “Harlem is Nowhere,” in which he writes: “The phrase ‘I’m nowhere’ expresses the feeling borne in upon many Negroes that they have no stable, recognized place in society. One’s identity drifts in a capricious reality in which even the most commonly held assumptions are questionable. One ‘is’ literally, but one is nowhere; one wanders dazed in a ghetto maze, a ‘displaced person’ of American democracy.” Separate from the social and economic changes taking place in Harlem, Ellison was interested in contextualizing its “psychological character.” 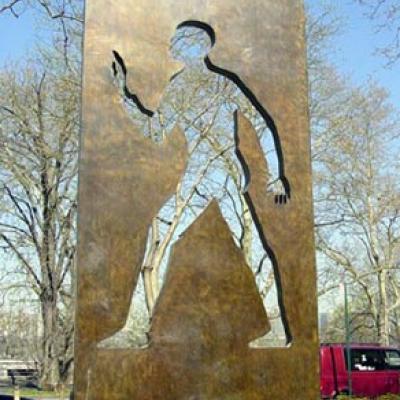 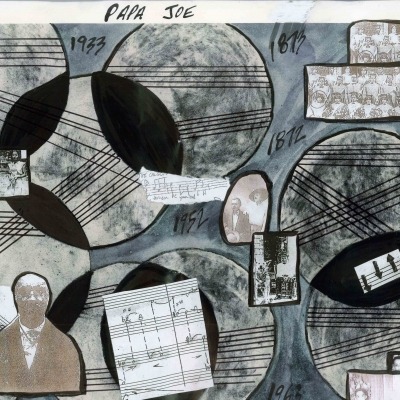 This week guest blogger Matana Roberts, our current StudioSound artist, shares some of her favorite music!

My thirst for sound knowledge spirals from the traditions of the jazz alto saxophone, which is my main tool of reference, or "weapon of choice," as it was recently described to me. But it is heavily combined at this point with other sound aspects that intrigue me and filter through my work right now, such as language, repetition and trance. Below are items on my current playlist, chosen completely randomly. There's so much sound to explore out there, that I can barely keep track myself. By the time this posts, I will be onwards to completely different soundscapes most likely, but here are a few that I thought might pique any sound-seeker's interest: 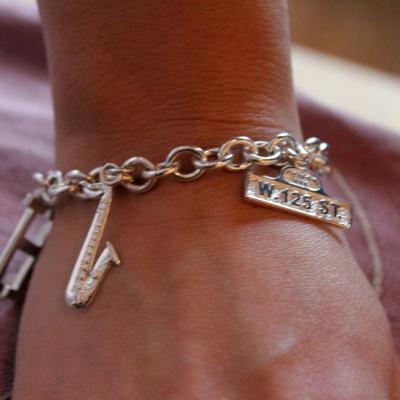 Need to do some last minute holiday shopping? Head Uptown to the Studio Museum Store to find the perfect gift for everyone on your list!

Culture is a Glue: On "Black Male Re-Imagined"

Russell Simmons, Nick Cannon and Lupe Fiasco are famous faces who are pretty used to the perennial limelight—and if Simmons’s new reality show Running Russell Simmons is any indication, that limelight has only shifted to a consistently 24/7 level. On the evening of December 6th, the three celebrities sat down on a stage of perhaps a different sort than they’re accustomed to, in the gymnasium of our neighbor down the street, the Harlem Children’s Zone. They were participating in a community town hall meeting and discussion called Black Male Re-Imagined, along with John O’Neal of theater company Junebug Productions; Ann Beeson, Executive Director of U.S. Programs, Open Society Foundations; Alexis McGill Johnson, Executive Director of American Values Institute; and Jordan Coleman, teenage director of the documentary “Say It Loud.”In the wake of evidence that brings new urgency to the troubling proficiency gaps between young male students of color and white male students, the panel strove to discuss how art and culture can advance social justice. 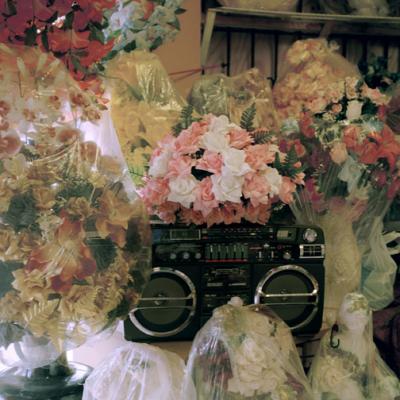 Madeleine Hunt-Ehrlich’s Caribbean in America: Things and Time : Exhibition and Benefit for the Lambi Fund of Haiti

Months after the earthquake that shook Haiti leaving its capitol city in shambles, and now giving way to an outburst of cholera, we published in Studio magazine a section dedicated to the country and its recent misfortune. Alongside an excerpt from acclaimed Haitian author Dany Laferriere and a photo essay documenting the artisan community of Croix-des-Bouquets, Madeleine Hunt-Ehrlich contributed images and a reflective essay centering on the country’s diaspora, both here in New York and in Miami’s Haitian enclave, Little Haiti.