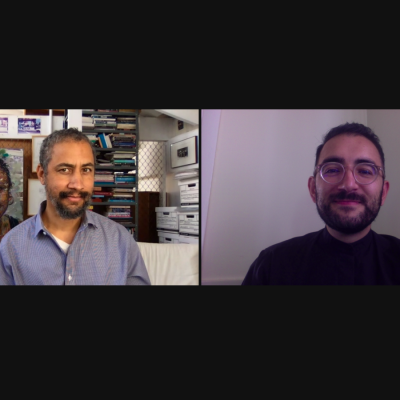 Studio Check In was born from a desire to tell the stories of the people that work behind the scenes at different arts and cultural institutions. In this Studio Check In, Yasha Ilk speaks with Brett Cook, an interdisciplinary artist and educator who was an artist in residence at The Studio Museum in Harlem from 1997 to 1998.

Studio Check In was born from a desire to tell the stories of the people that work behind the scenes at different arts and cultural institutions. 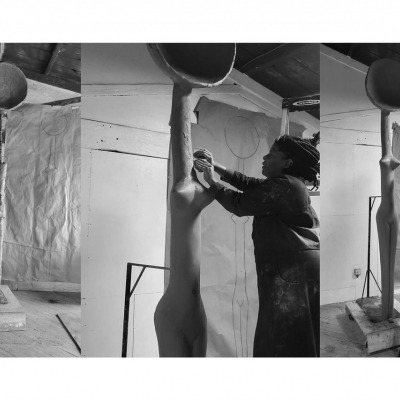 This piece was sparked by Simone Leigh. I’ve admired her for ages because of how she shows respect to the Black sisterhood: honoring her foremothers, building with her sisters, mothers, and aunties, nurturing the young ones who will later join the ranks. I sought to study, understand, and ultimately join that legacy of Black women creating Black women in our own image. So while I was an intern at The Studio Museum in Harlem, I was also a studio apprentice at the Modern Art Foundry in Astoria, Queens where I learned to cast bronze sculptures using the lost wax method. For eight weeks, I experienced an intimate connection to bronze-making by casting my own hands step-by-step. However, it wasn’t until I was carefully carving into a wax mold of my hand that it finally crystallized: I was creating myself. Though the flesh of my skin and the flesh of bronze held significant differences beyond materiality, I saw many similarities in the two types of (Black female) being. That realization moved me to speculate on what bronze-making is like from a Black female perspective, and to listen, view, and read the sculptures made by other Black women on a deeper level.

Inspired by the many layers that make up the skin: the epidermis, dermis, and hypodermis—I structured this poetic response to mimic the layers that go into bronze-making—the God complex, the outer layer, and the inner layer—to honor Black women who contributed a great deal to each layer.

This piece is for women like Augusta Savage, who, unbeknownst to many, were working in the tradition of bronze-making despite lack of access to the material because when there is no way, we make one. This piece is for the daughters of the dust, for women whose labor has been part sacrifice and part allegiance. 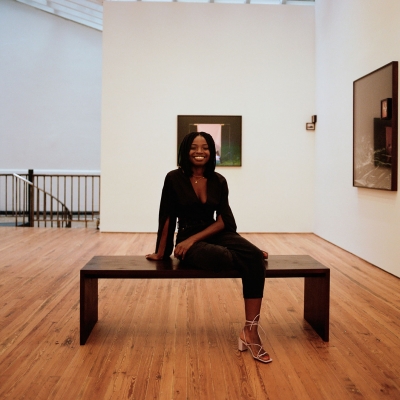 Widline Cadet’s photographs entangle the past with the present as she uses the medium to communicate the often intangible feeling of being an immigrant. 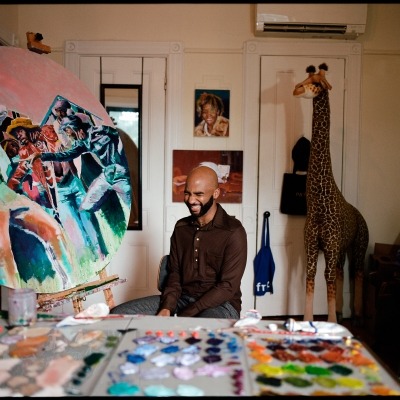 Jacolby Satterwhite Harmonizes with the Material

When one is immersed in Jacolby Satterwhite’s films and installations, a dissolution occurs. The experience stretches one’s memory and prompts a longing for spaces we've been, want to revisit, and want to reimagine. 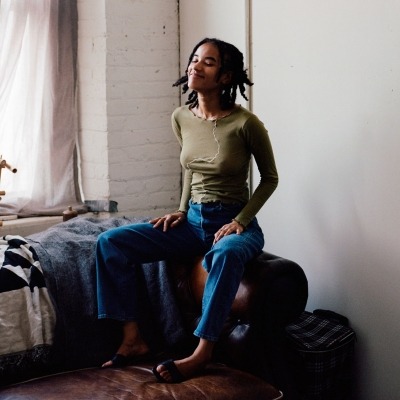 In Genesis Jerez’s mixed-media paintings, there is an ongoing mediation between formalist concerns and the demands of deeply personal subject matter. 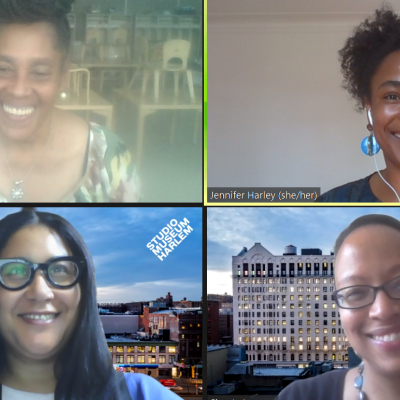 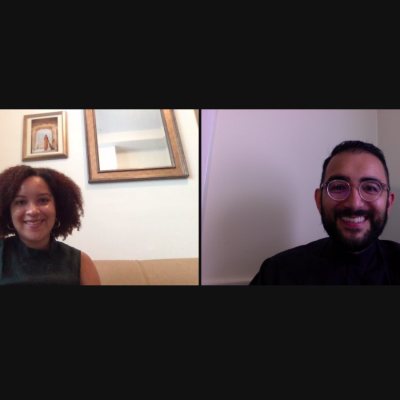 Studio Check-in was born from a desire to tell the stories of the people that work behind the scenes at different arts and cultural institutions. 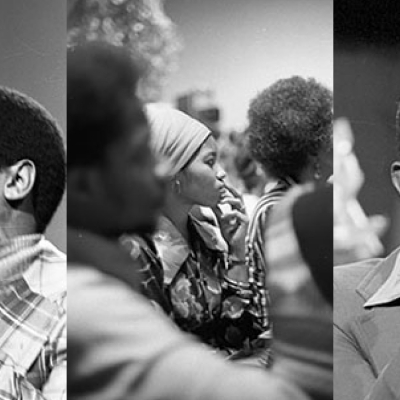 In the fall of 1968, visionary producer Ellis Haizlip embarked on a mission to televise the Revolution. 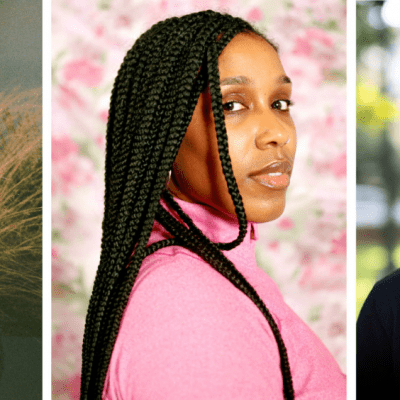 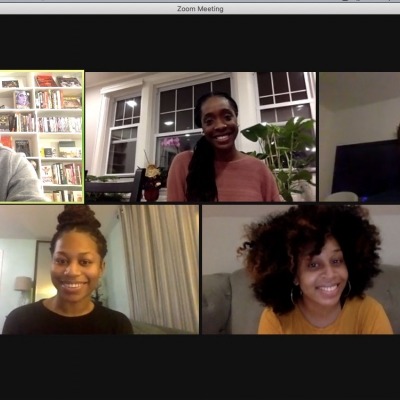 Technology, Learning, and Professionalism in the age of COVID-19

COVID presented numerous challenges this year both personally and professionally. At the top of the year my internships were disrupted.