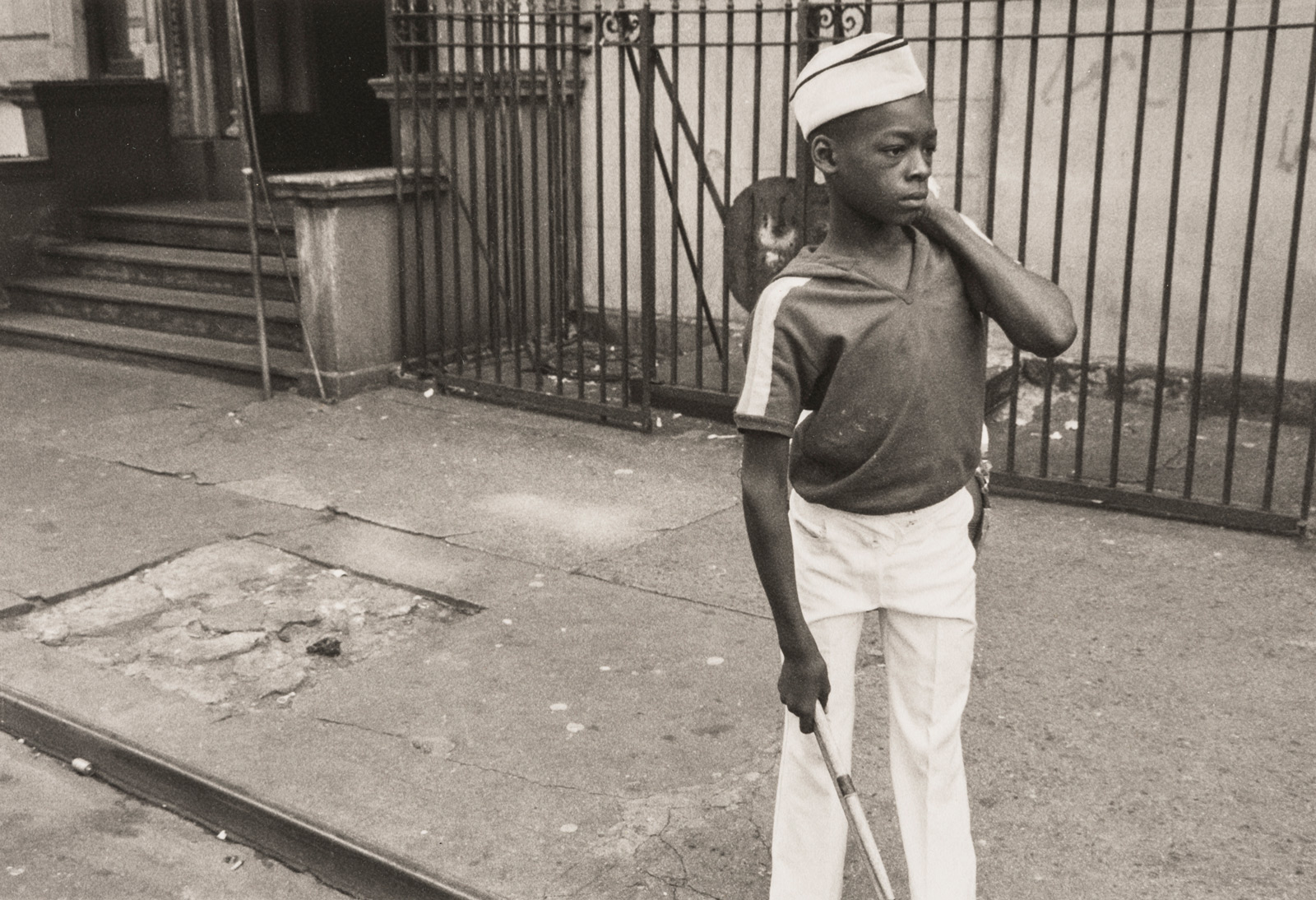 "I began photographing in the streets of Harlem in 1975. At first these visits were just weekly excursions. On those occasions much of what I did was not photographing, but spending time walking the streets, reacquainting myself with the neighborhood that I wanted to again become a part of, seeing up close the people and the neighborhood I had glimpsed from the car window years before as a child. As I got to know the shopkeepers and others in the neighborhood, I became a permanent fixture at the public events taking place in the community, such as block parties, tent revival meetings, and anyplace else where people gathered. The relationships and exchanges that I had with some of these people are experiences I will never forget. It is in those relationships and the lives of the people that these pictures recall that the deeper meaning of these photographs can be found."