Give Us a Poem: Marwa Helal 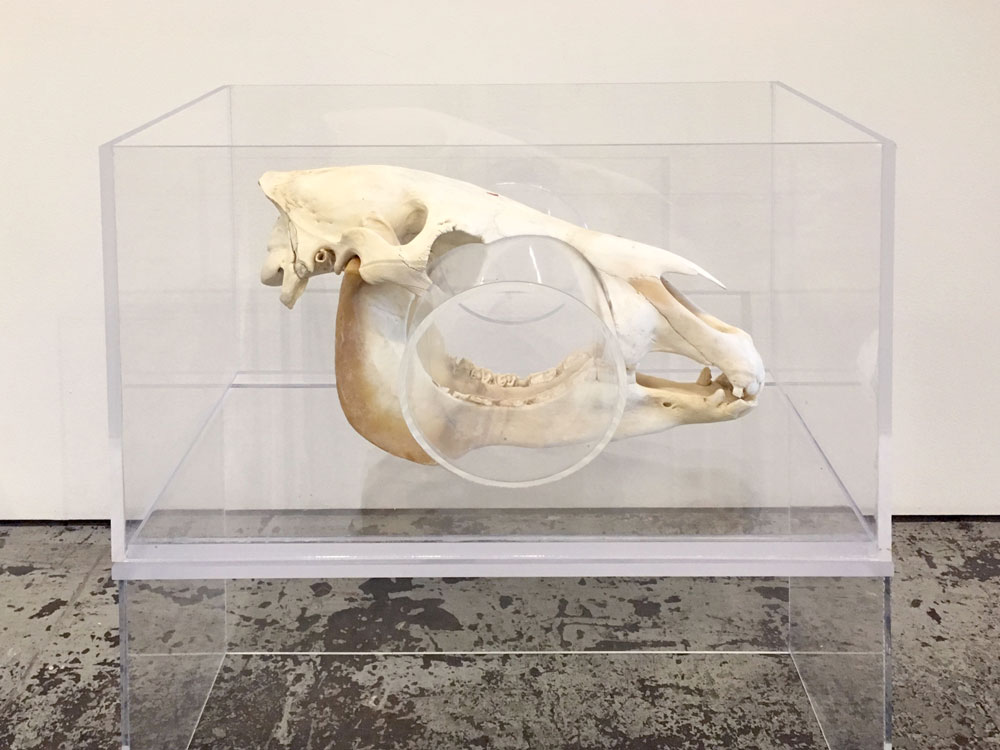 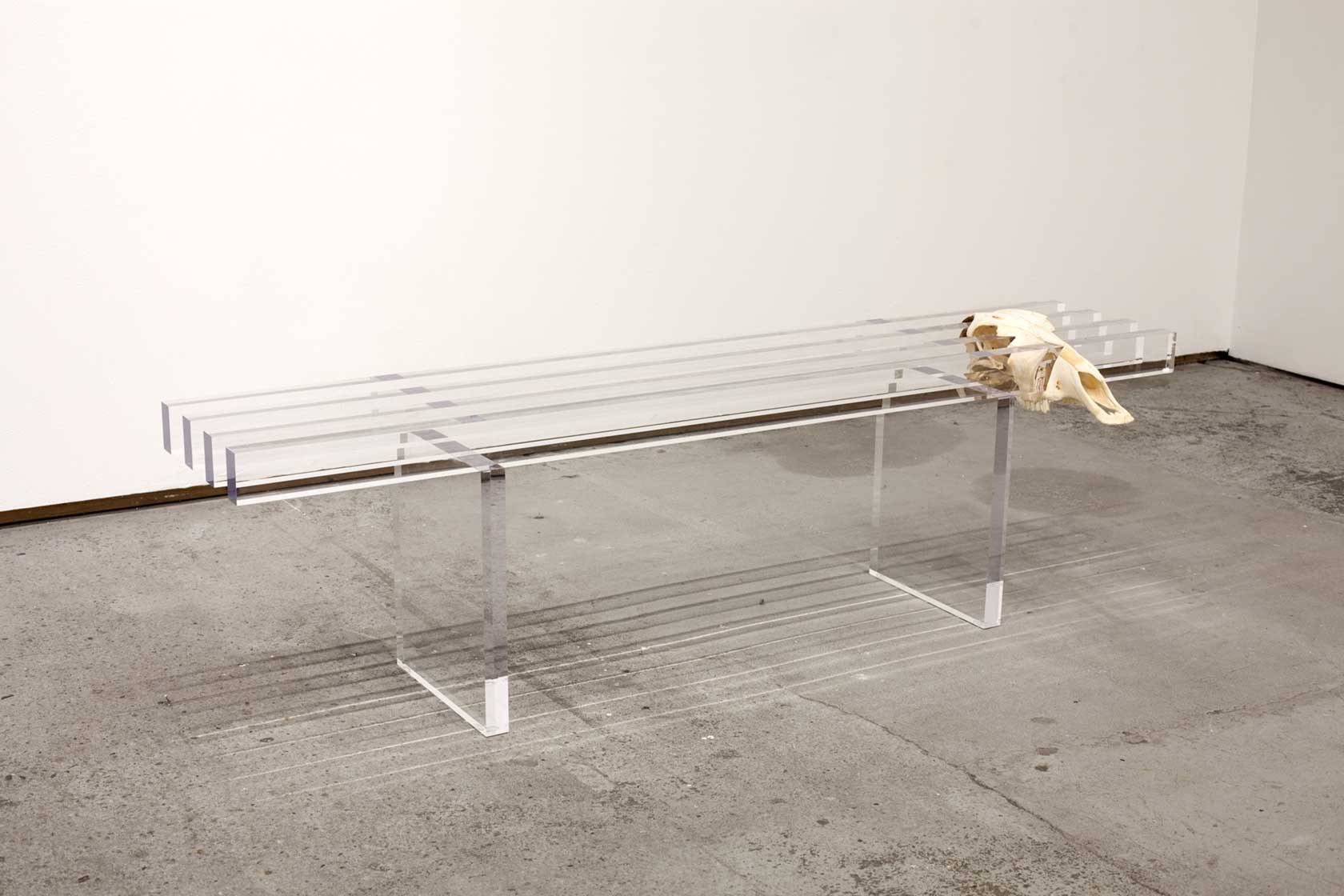 i was made invasive species beast of no nation a fish caught then thrown back my
answers garbled waxed a pitted bubblesong of zebra bones spread against an empire
of skinned accusation through plastic window bulletproofed and conveyer belted i saw
myself reflected fur drippingt in every image they fevered to cache fingerprinted with
furrowed forehead grooves from my many migrations above the clouds and when i saw
them infiltrating my first and only home land with retracted scales i spreadedt paws
through film and video through their tinted windows i leaptt and clawed into their tall
airconditioned bus and laughed like hyena saliva dripdtt at the sight of their oversoftt and
overtlyt sunscreenedt flesh ah ah they thought us savages but did not have eyes enough
to see themselves and as i tore a trail at them i moved so swiftly through their theories
of evolooshun: bird and beast, fish and fauna, golden and gulping, feathered feral and
scaled, nocturnal and fecal but ah ah i was the one who became the consequence ah the
rapture ah the aperture to live in era where i knownt how they all loved to watch themselves
watch themselves so i leftt them stunnedt and dangling by their ownt intestines to
watch how i thrice evolved quintuple helix amoeba bondt stoodt standing on mine own
hind legs and found myself staring at african specimen ah ah dearestt skull of wildebeest
collected and frozen free and timeless was when i understood i too might like to look
at myself for in its orbits i saw mine city that made me now running through me the city
where i made my kill and didnt bury but instead made a spectacle of their flesh i invasive
species beast of no nation a being of no consequence

Marwa Helal is a poet and journalist. Her work appears in Apogee, Hyperallergic, The Offing, Poets & Writers, The Recluse, Winter Tangerine, and elsewhere. She is the author of I AM MADE TO LEAVE I AM MADE TO RETURN (No, Dear/Small Anchor Press, 2017) and Invasive species (Nightboat Books, 2019). Helal is the winner of BOMB Magazine’s Biennial 2016 Poetry Contest and has been awarded fellowships from Poets House, Brooklyn Poets, Cave Canem, and the Conversation Literary Festival. Born in Al Mansurah, Egypt, Helal currently lives and teaches in Brooklyn, New York. She received her MFA in Creative Nonfiction from The New School and her BA in Journalism and International Studies from Ohio Wesleyan University.